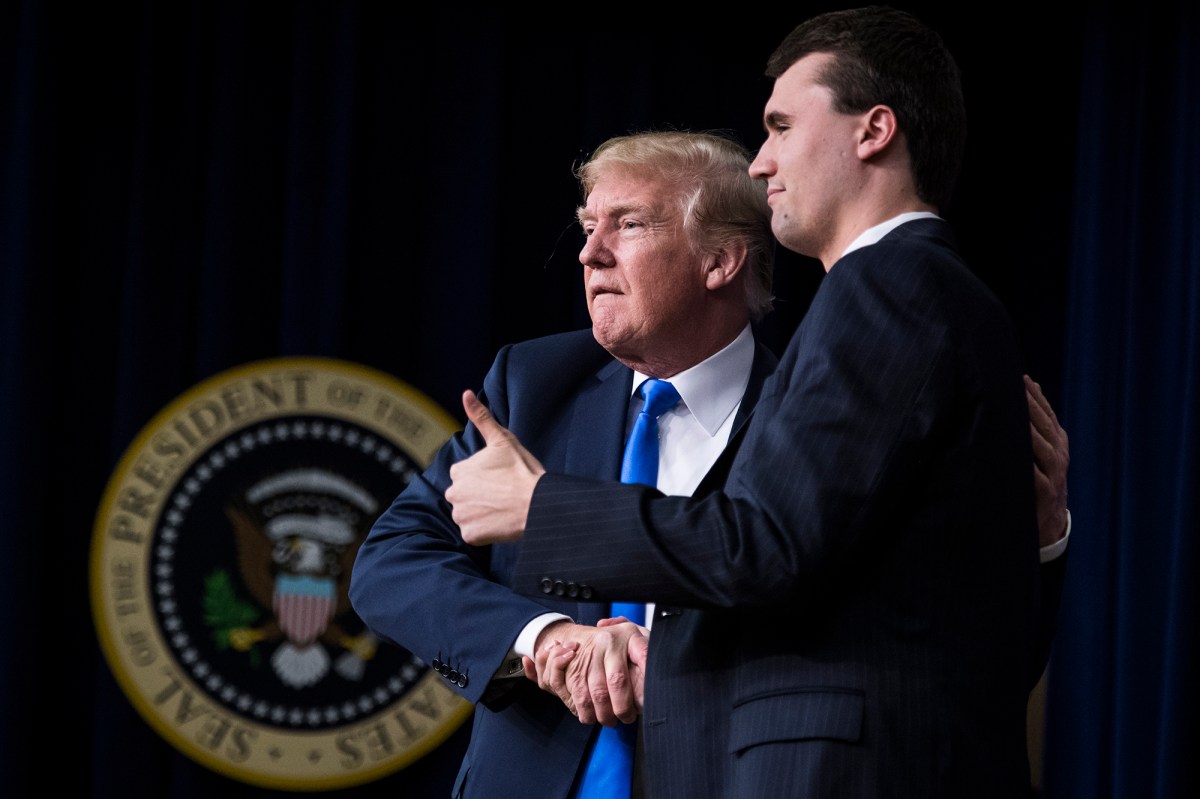 Facebook has banned a marketing firm it found paying teenagers to run a pro-Trump troll farm.

Arizona-based Rally Forge was responsible for hundreds of fake accounts and pages on the social network that were designed to support President Trump, the Washington Post reported on Thursday.

Over the course of the scheme, the accounts bankrolled by Kirk’s nonprofit had more than 400,000 likes on Facebook and Instagram and were responsible for almost $1 million worth of ad buys, according to the report.

Teenagers paid by Rally Forge created and operated fake accounts to simulate support for the president. The accounts coordinated to dismiss concerns about the coronavirus, spread false claims about the security of mail-in voting as well as attack Democratic presidential candidate Joe Biden.

The teens, some of whom were minors, were given bonuses if their posts trafficked highly on the site, and pulled their posts from a central document that they shared, according to the report.

Turning Point USA, however, was not penalized following the investigation, as Facebook was unable to determine whether its top-ranking members knew about the violations.

In a statement to the paper, the organization denied accusations that it helped finance a troll farm.

“This is sincere political activism conducted by real people who passionately hold the beliefs they describe online, not an anonymous troll farm in Russia,” it said.

Rally Forge president and CEO Jake Hoffman lost his Facebook account as a result of the investigation, and has been suspended by Twitter as well, which separately booted Rally Forge-related accounts from its platform.