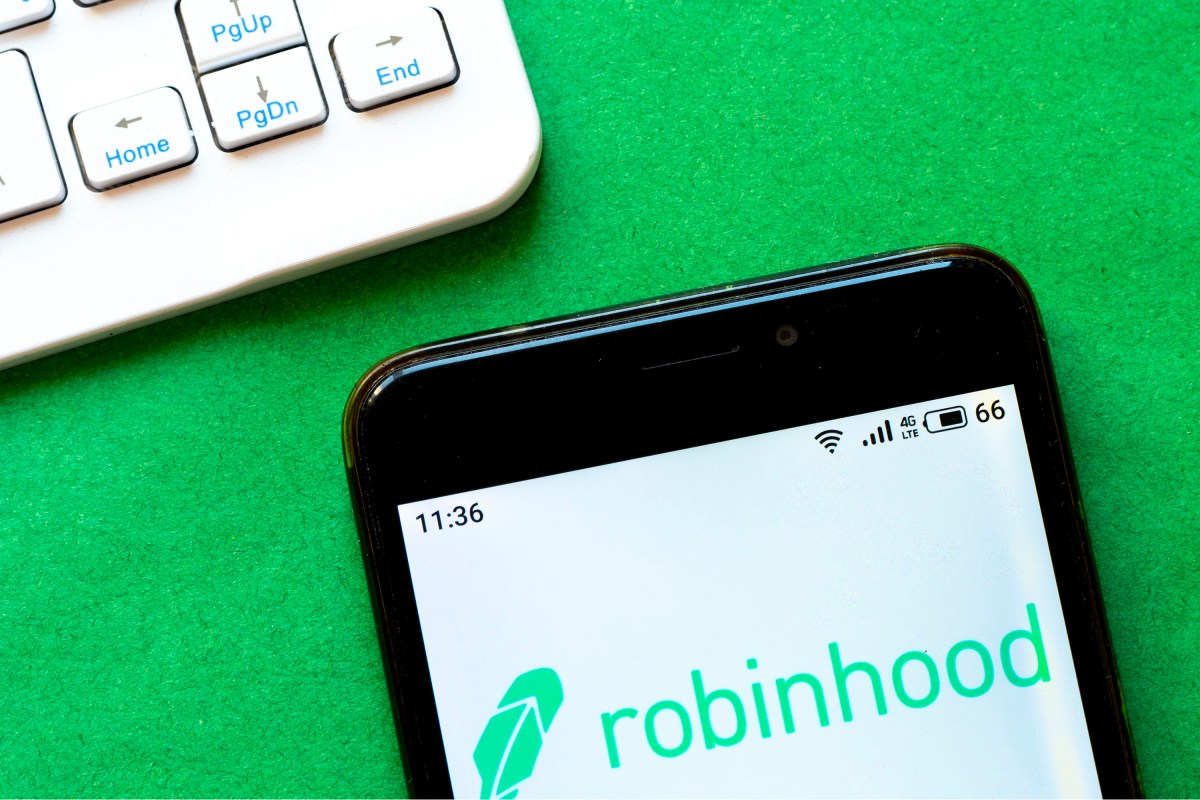 Fintech startup Robinhood said Friday some customers might have become a target of hackers because of their personal email accounts being compromised outside of its platform.

The issue did not occur from a breach in the firm’s systems, a spokesperson for the company said in a statement.

“We’re actively working with those impacted to secure their accounts,” Robinhood added.

Robinhood, which is credited with helping popularize trading among millennials, has seen multiple outages since March due to higher-than-usual traffic to its app from a recent upsurge in day trade by retail investors.

Last month, Reuters reported that the firm had increased its latest funding round from investors to $660 million, giving it a valuation of $11.7 billion.

Sarah Palin meeting ‘Zoom-bombed’ with drawing of penis and vagina