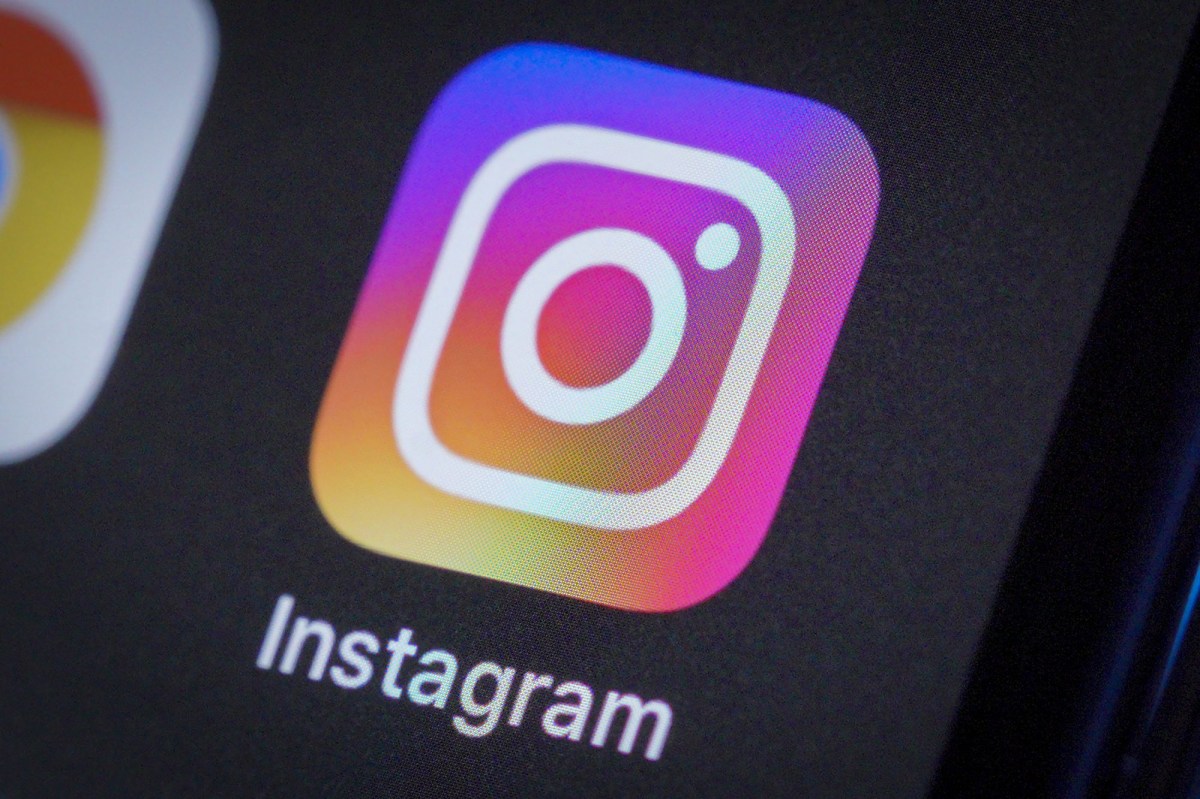 Instagram has agreed to measures to crack down on hidden advertising by so-called influencers on its photo and video platform, Britain’s Competition and Markets Authority said Friday.

Influencers with thousands of followers can earn large fees from companies to promote a product on Instagram.

In what the CMA described as an important behavior shift by a major social media platform, Facebook Ireland, which operates Instagram in Britain, has committed to a package of changes.

“This will make it much harder for people to post an advert on Instagram without labeling it as such,” the CMA said in a statement.

“We are also proud to be launching a program with MediaSmart to help educate young people about branded content and how to identify it,” Facebook added.

The CMA said it has been investigating concerns that too many influencers are posting content about businesses without making it clear they have been paid or received other incentives to do so.

Influencers will have to confirm and disclose if they have received any incentives to promote a product or service.

Last year 16 celebrities pledged to clean up their act on social media after CMA action, the watchdog added.