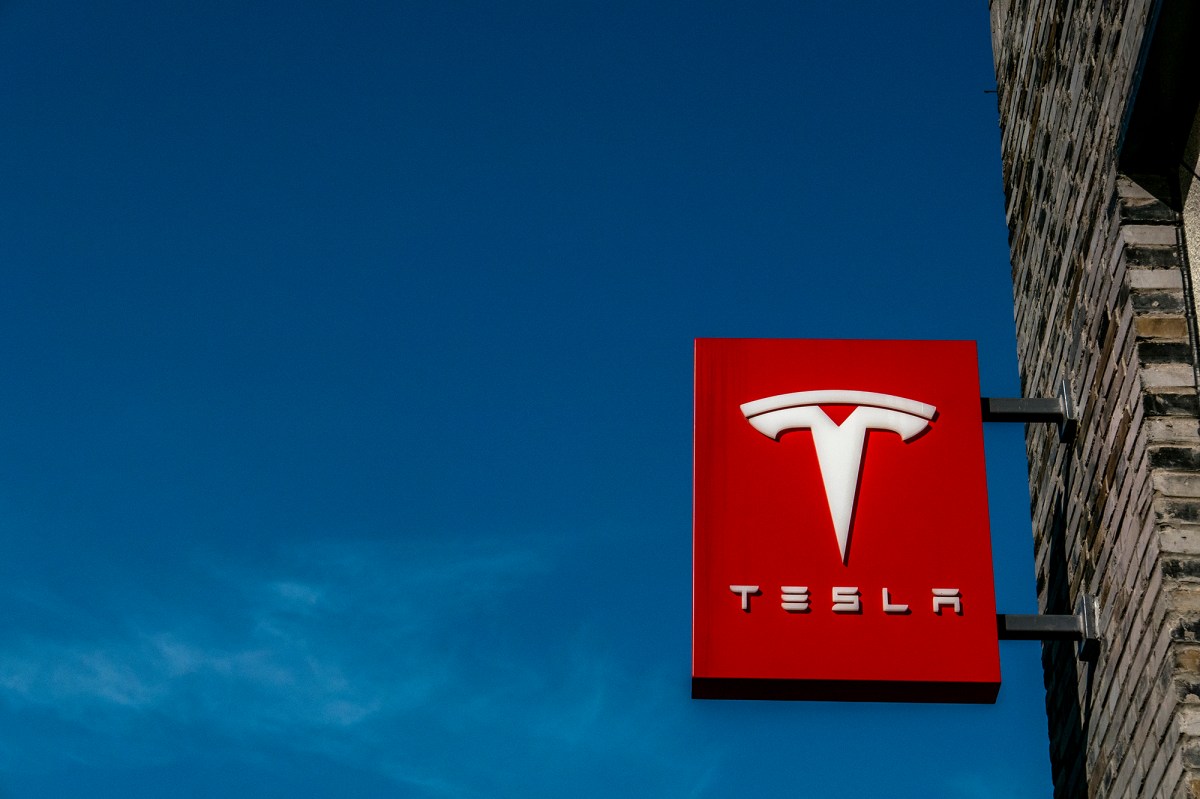 Elon Musk’s Tesla reported its fifth consecutive quarter of profitability on Wednesday in just the latest sign that his electric car company has not been thrown off track by the coronavirus pandemic.

Assuming it keeps up the pace this quarter, 2020 stands to be Tesla’s first year of profitability following years of losses.

The automaker on Wednesday also doubled down on its promise to deliver half a million cars by the end of 2020, though it said that reaching the goal would require increased output from its Shanghai gigafactory.

The sale of regulatory credits to other automakers has brought in $1.2 billion for Tesla this year, a 7 percent chunk of its total revenue.

The Palo Alto, Calif.-based carmaker’s strong earnings came after it reported 139,300 deliveries in the third-quarter, beating its previous high-water mark of 119,000, which it set at the end of 2019.

The more affordable Model 3 and Model Y models led the way, with 124,100 making their way to customers, while the Model S and Model X cars moved 15,200 units.

Tesla has defied the downward trend of the wider auto industry in 2020 and bucked a pandemic and economic upheaval with steady sales and profitable quarters, sending shares up around 400 percent this year.

With a market cap just shy of $400 billion, Tesla is by far the most valuable automaker in the world.