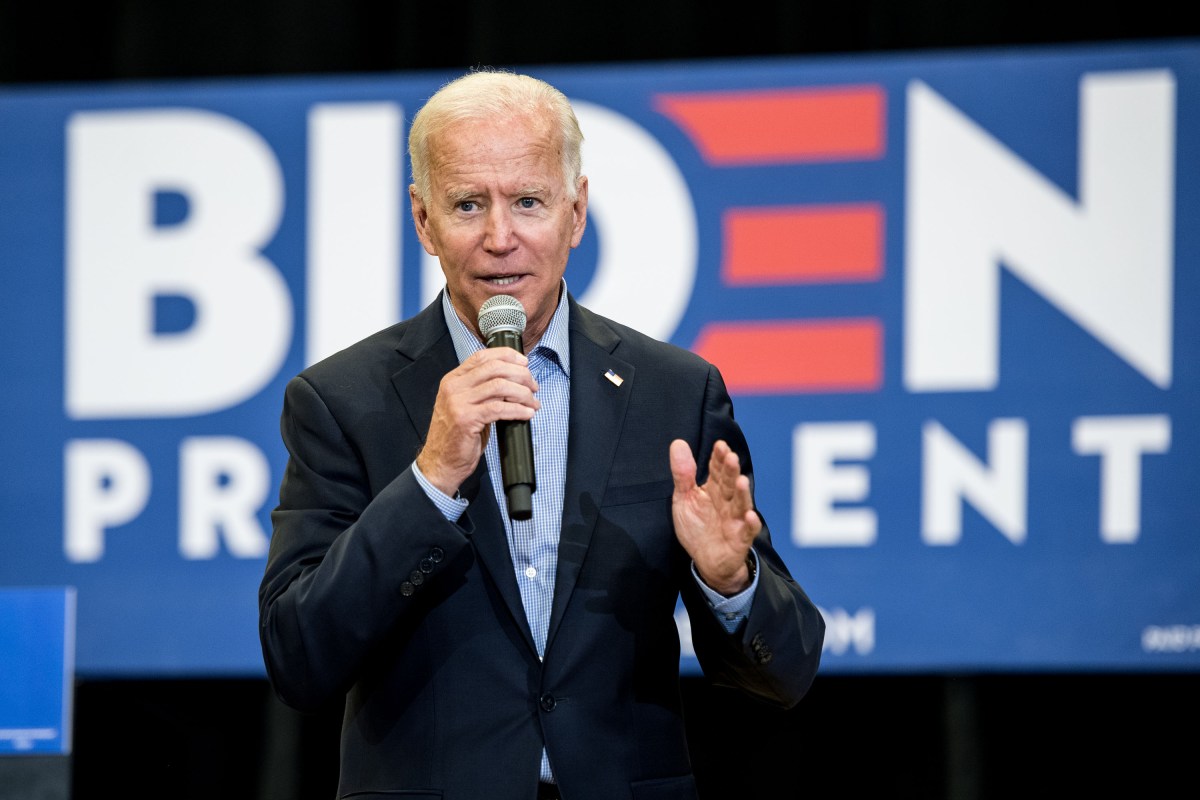 Expensify’s boss urged the company’s millions of clients to support Joe Biden in November’s presidential election in a mass email that said voting for President Trump would be “a vote against democracy.”

The Thursday note from the expense-reporting software company’s founder and CEO David Barrett drew praise and criticism from users, with some questioning whether the company violated their trust by pushing a political endorsement to their inboxes.

In the message, Barrett said he feared the country’s democratic systems wouldn’t survive another four years under Trump and that such a collapse could hurt Expensify as a company. He also accused the president of trying to suppress votes and making overblown claims about voter fraud.

“Expensify depends on a functioning society and economy; not many expense reports get filed during a civil war,” Barrett wrote. “… I am confident our democracy (and Expensify) can survive a Biden presidency. I can’t say the same about Trump.”

Barrett acknowledged that the email — which went to 10 million people at 100,000 businesses that use Expensify’s software, according to Bloomberg News — would rub some people the wrong way. He wrote that the recipients “don’t need to listen” and invited those who disagreed with him to share their thoughts on Twitter.

Barrett also said Expensify employees had a long discussion about the letter and worked to fact-check the claims within it.

Plenty of customers took Barrett up on his invitation, with some saying they would take their business elsewhere. Critics also argued it was inappropriate for the San Francisco-based company to employ its cache of user data for political purposes.

“We selected Expensify as a vendor based on trust — after all, you have financial information for us organizationally as well as the personal information of hundreds of my colleagues,” Daniel Rothschild, the executive director of the Mercatus Center at George Mason University, wrote in a letter to Barrett. “You also have our email addresses. We trusted you with our private information. You have violated that trust.”

But some Expensify users applauded Barrett for taking a clear position and articulating it at a crucial point in the nation’s history.

“If I wasn’t already an [Expensify] customer, I’d want to switch to encourage more leaders to be as bold,” public-relations practitioner Martha Shaughnessy tweeted. “It’s so far beyond typical politics. Everything is at stake.”

Expensify’s email came amid intense debates in recent months over the role that Silicon Valley’s tech giants, such as Facebook and Twitter, should play in the nation’s political processes.