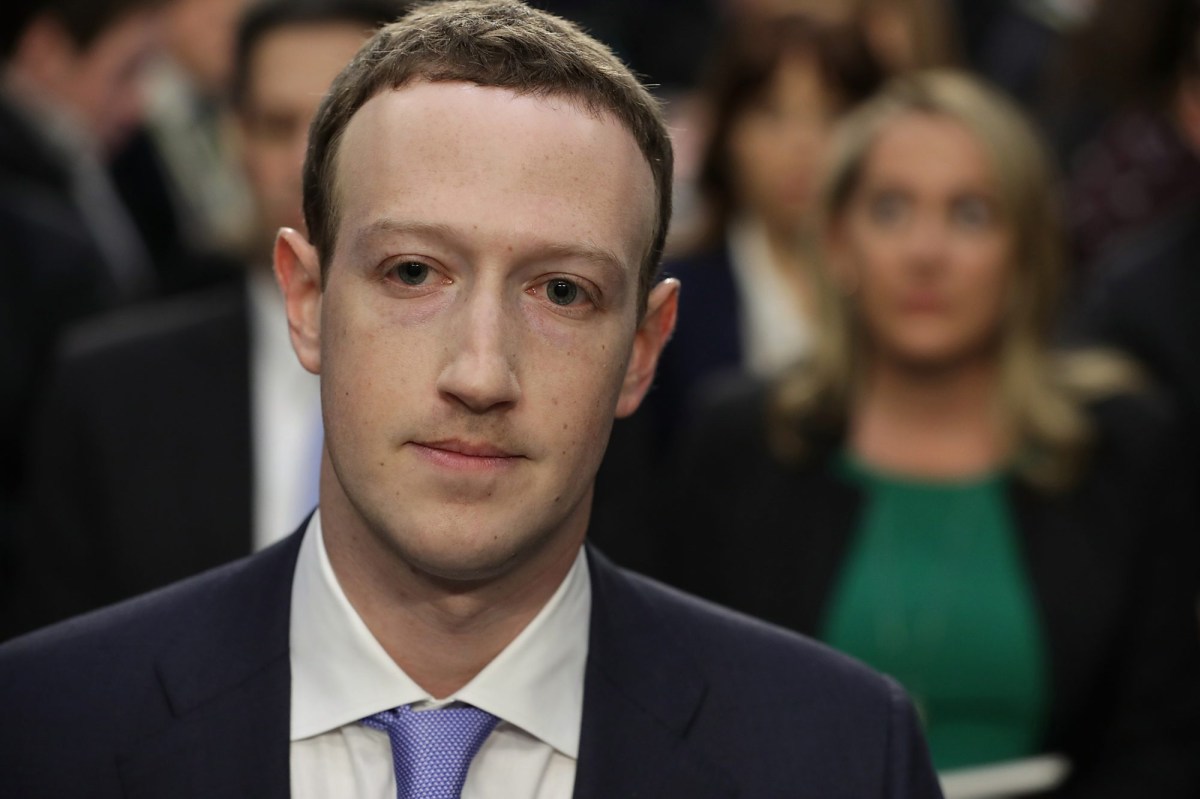 Mark Zuckerberg agrees that “Section 230” needs to change, but he doesn’t recommend changing it too much.

The Facebook CEO warned on Tuesday that there could be bad consequences to rolling back protections from Section 230 of the Communications Decency Act — a 1996 landmark federal law that gives online platforms some legal protections from the content that’s posted by their users.

In prepared testimony he’s slated to give to Capitol Hill on Wednesday, Zuckerberg warned that eliminating Section 230 protections could actually result in more censorship on the web, as companies will actively seek to avoid publishing anything that could get them into legal trouble. Without the law, tech companies could face liability for doing even basic moderation, such as removing hate speech and harassment, he said.

“Without Section 230, platforms could potentially be held liable for everything people say,” Zuckerberg said in prepared remarks to the Senate Commerce Committee. Still, he added that “Congress should update the law to make sure it’s working as intended,” and that “We stand ready to work with Congress on what regulation in these areas could look like.”

Zuckerberg on Wednesday is slated to testify to the Senate panel along with Twitter CEO Jack Dorsey and Google boss Sundar Pichai. Section 230 has received withering criticism from Democrats and Republicans alike, including President Trump, who have questioned content-moderation decisions taken by the companies. Republicans in particular have accused Big Tech of concealing an anti-conservative bias, a claim that the companies strongly deny.

FCC chairman Ajit Pai earlier this month sent shockwaves through Silicon Valley when he announced plans to “clarify the meaning” of Section 230 following explosive backlash against Twitter and Facebook for blocking links to The Post’s story on Hunter Biden’s emails.

In his own prepared remarks, Dorsey told lawmakers that weakening the law “could collapse how we communicate on the Internet, leaving only a small number of giant and well-funded technology companies.”

The Twitter boss will urge “thoughtfulness and restraint” when developing regulatory solutions, warning that regulations that go too far “can further entrench companies that have large market shares.”

Sundar Pichai, CEO of Google parent Alphabet, will reportedly urge the committee to be “very thoughtful” about Section 230 changes, as well as “very aware of the consequences those changes might have on businesses and consumers.”

In addition to discussions on reforming the law, the hearing will bring up issues about consumer privacy and media consolidation.