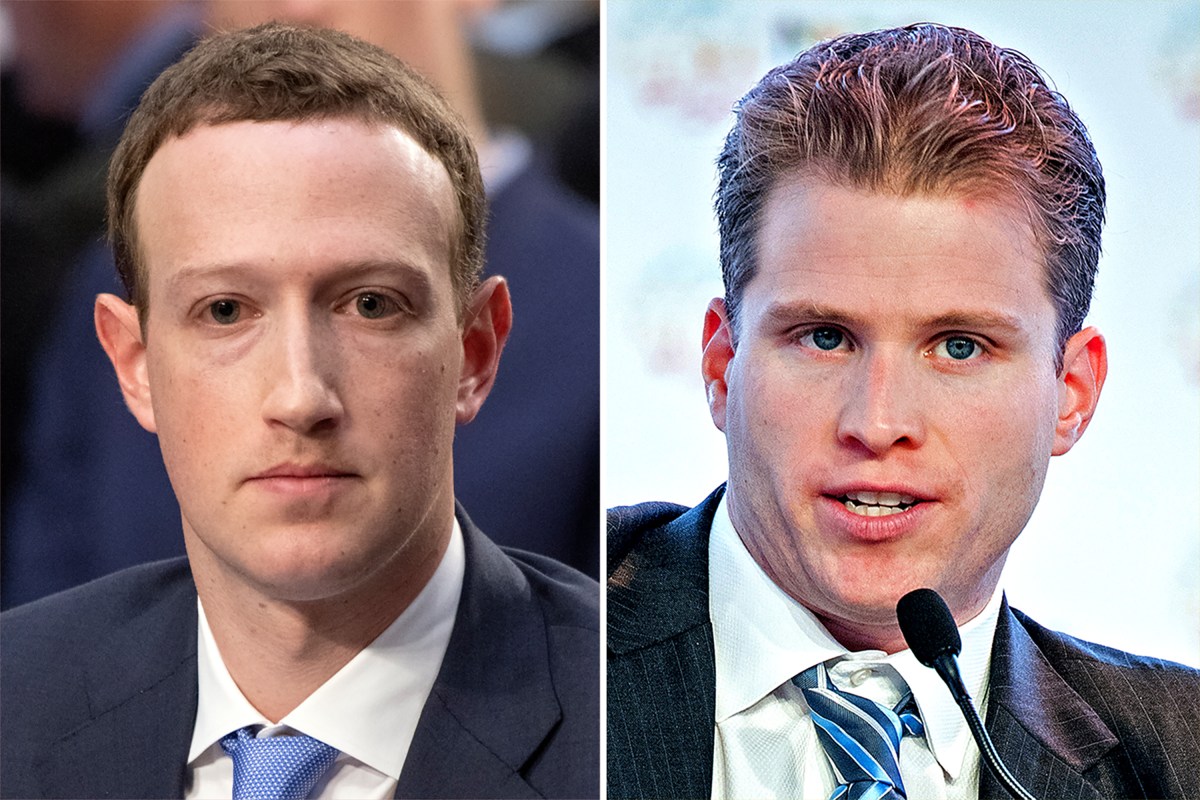 Joe Lonsdale is taking a break from Facebook to protest what he calls the social network’s capitulation to the “authoritarian left.”

The 38-year-old Silicon Valley investor — a Stanford-educated protege of Peter Thiel and co-founder of data-mining giant Palantir — told The Post he’s “really bothered” by the power Facebook has to control what its users see.

That includes the social network’s practice of fact-checking and throttling certain pieces of content, including The Post’s recent reporting on Hunter Biden, Lonsdale said.

“If Facebook really is applying this equally they have a hell of a lot to prove,” Lonsdale told the Post. “Because it’s pretty obvious to most people I talk to, including friends who are Democrats, that Facebook is doing a lot more to help things that are friendly to a left perspective than friendly to a right perspective.”

Lonsdale, who says he plans to stay off Facebook completely in the coming months, had defended the social network this summer as major corporations pulled their ads from the platform over concerns about its handling of hate speech.

In a Washington Post op-ed published in July (paywall), Lonsdale said companies that participated in the NAACP-led boycott, including Coca-Cola and Unilever, were caving “to a mob that, left unopposed, would destroy free speech.”

But this week, he said Facebook’s recent decisions suggest the company and CEO Mark Zuckerberg are heading in the wrong direction. He pointed to Facebook’s move to limit the spread of The Post’s Biden stories while they were fact-checked, as well as its disabling the account of provocateur podcaster and academic Bret Weinstein. (Facebook said Weinstein was locked out by mistake and restored his account.)

These and “other examples of clear bias show that the authoritarians have worn Zuck down and that he is no longer sticking to the principles he laid out,” Lonsdale wrote in an Oct. 22 Facebook post.

Lonsdale’s missive prompted a response from Zuckerberg, who noted that Facebook has been flagging viral content for fact-checking for more than a year.

At a congressional hearing on Wednesday, he said a warning from the FBI about a possible “hack and leak operation” ahead of the presidential election also played a role in the company’s decision to slow down The Post’s story, which was based on emails from a hard drive that reportedly belonged to Biden.

“I’ll miss seeing your posts, but I hope you don’t base your view of our long-held philosophy on a few isolated examples,” Zuckerberg wrote in a comment on Lonsdale’s post.