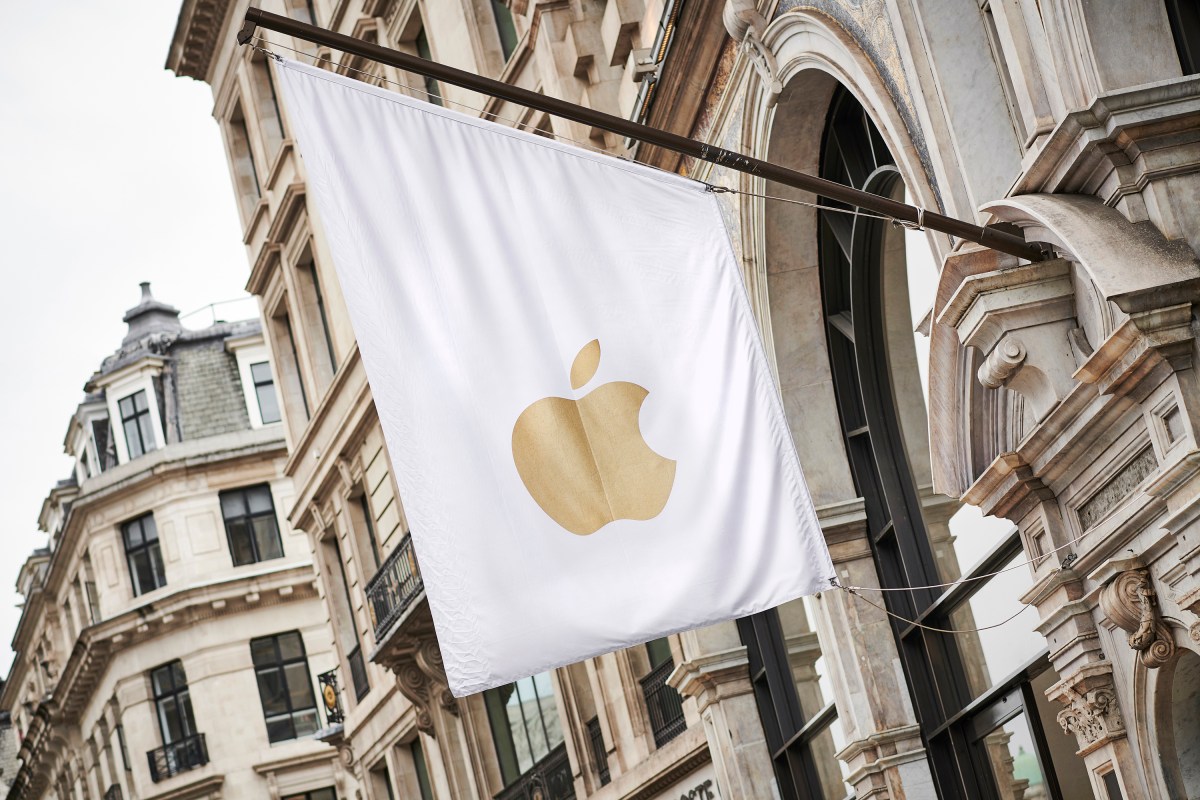 Apple’s lucrative App Store fees could be slashed by regulators to the tune of billions of dollars a year, the company warned investors Friday.

The iPhone maker said in its most recent annual report that the growing regulatory pressures targeting Big Tech could have a major impact on its bottom line.

“If the rate of the commission that [Apple] retains on [App Store] sales is reduced, or if it is otherwise narrowed in scope or eliminated, the company’s financial condition and operating results could be materially adversely affected,” the company wrote in its 10-K report.

Apple earlier this month was excoriated by the House Judiciary Committee’s antitrust panel, which accused it — along with Facebook, Amazon and Google parent Alphabet — of becoming “the kinds of monopolies we last saw in the era of oil barons and railroad tycoons.”

Apple approves every app that gets onto its App Store, which is the only way to get software onto the company’s iPhones and iPads. The California-based tech giant charges developers a 30-percent commission for in-app purchases and restricts them from telling users about cheaper purchasing options.

Though Apple did not specify how much it could be on the hook for if its fee structure is changed, in 2019 the App Store processed $61 billion worth of purchases that were eligible for the 30 percent cut.

In addition to the regulatory scrutiny, Apple’s fees have made headlines because of a high-profile battle with Epic Games, the maker of the mega-popular video game “Fortnite.”

Apple booted “Fortnite,” a free-to-play game with millions of players, from the App Store after Epic introduced a system to accept payments for in-app purchases directly in an effort to avoid the 30 percent fee. The move to bypass Apple’s cut has since led to Apple suspending Epic’s developer account and booting all of its games from the App Store.

The companies are now embroiled in a high-stakes lawsuit, with Epic asking for “injunctive relief to allow fair competition in these two key markets that directly affect hundreds of millions of consumers and tens of thousands, if not more, of third-party app developers.”

Several other tech firms have also blasted Apple’s fees as the unfair result of its market dominance, including Facebook, Spotify and Tinder owner Match Group.

Last week, a nonprofit group called The Coalition for App Fairness — which is pushing for legislation that will force Apple to cut its steep fees and whose membership includes Spotify and Match — said that it has received more than 400 membership requests from developers in recent weeks.

Apple shares were down 6.3 percent Friday after the company declined to give iPhone 12 sales guidance for the current quarter.