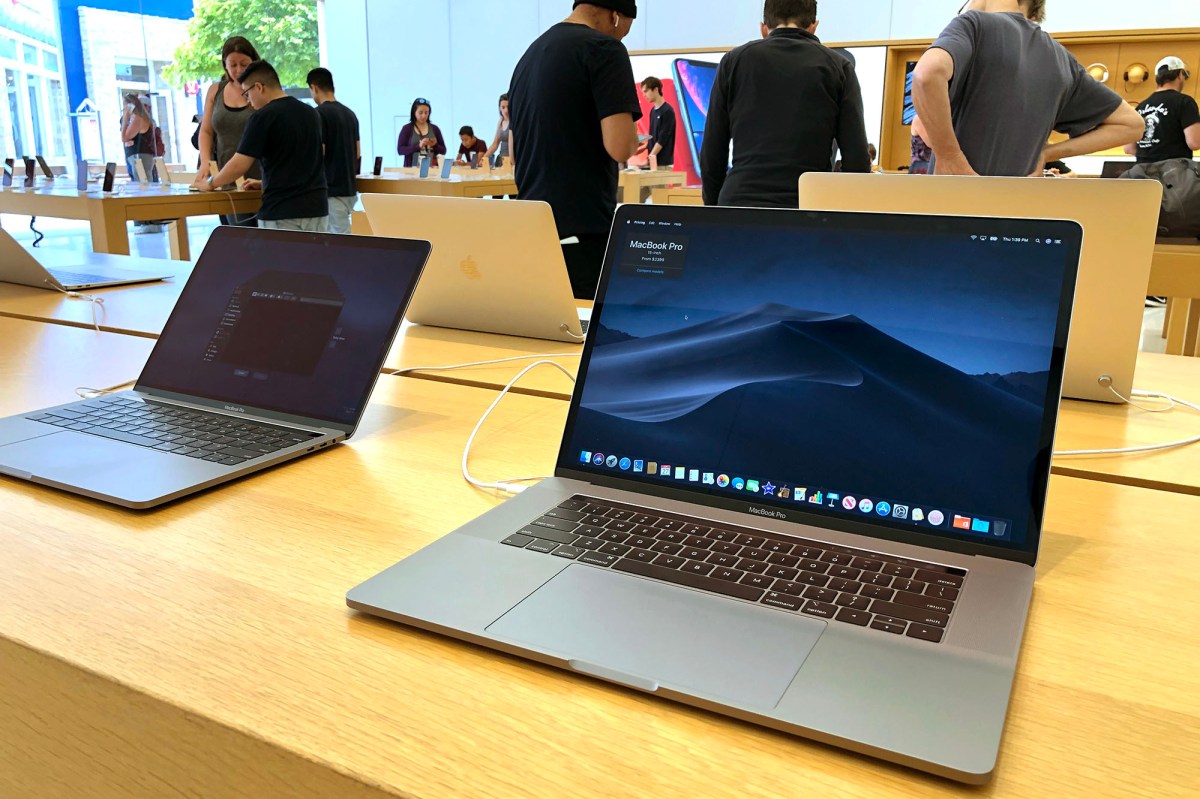 Apple on Monday announced that next week it will be holding its third hardware event in as many months — and this time the Mac is expected to get the spotlight.

The gadget giant, which is fresh off the release of the iPhone 12 and iPhone 12 Pro, announced a Nov. 10 event where it is expected to announce its first computer that uses its house-made chips.

The digital keynote is titled “One More Thing” on Apple’s invitations, and comes less than a month after Apple announced four new iPhone models and a small, new HomePod Mini smart speaker, and two months after it unveiled new iPad and Apple Watch models.

Apple in June announced its long-awaited switch to its own homemade chips, a move that dramatically shrunk its relationship with Intel, which has since 2006 provided the processors for Mac computers. Apple already uses its own processor designs in iPhones and iPads.

The Cupertino, Calif.-based gadget maker says that its new chips perform better than Intel’s, and will allow future computers to be both faster and more energy efficient. Apple is reportedly licensing the technology from semiconductor company ARM.

The new chips will also give software developers who make apps for the iPhone and iPad new access to its laptops and desktop computers for the first time, with software chief Craig Federighi saying in June that “most apps will just work, with no changes from the developer” on the new Macs.

Apple’s full transition to homemade silicon won’t be complete until 2022, however, with CEO Tim Cook saying that there are still a few computers with Intel chips coming down the pike that he is “really excited” about, and that Apple will continue to provide software updates for Macs with intel chips for “years to come.”

All of Apple’s events since June’s WWDC have been digital broadcasts, as the Covid-19 pandemic has prevented the company from being able to host its traditional fall keynote at its California campus.