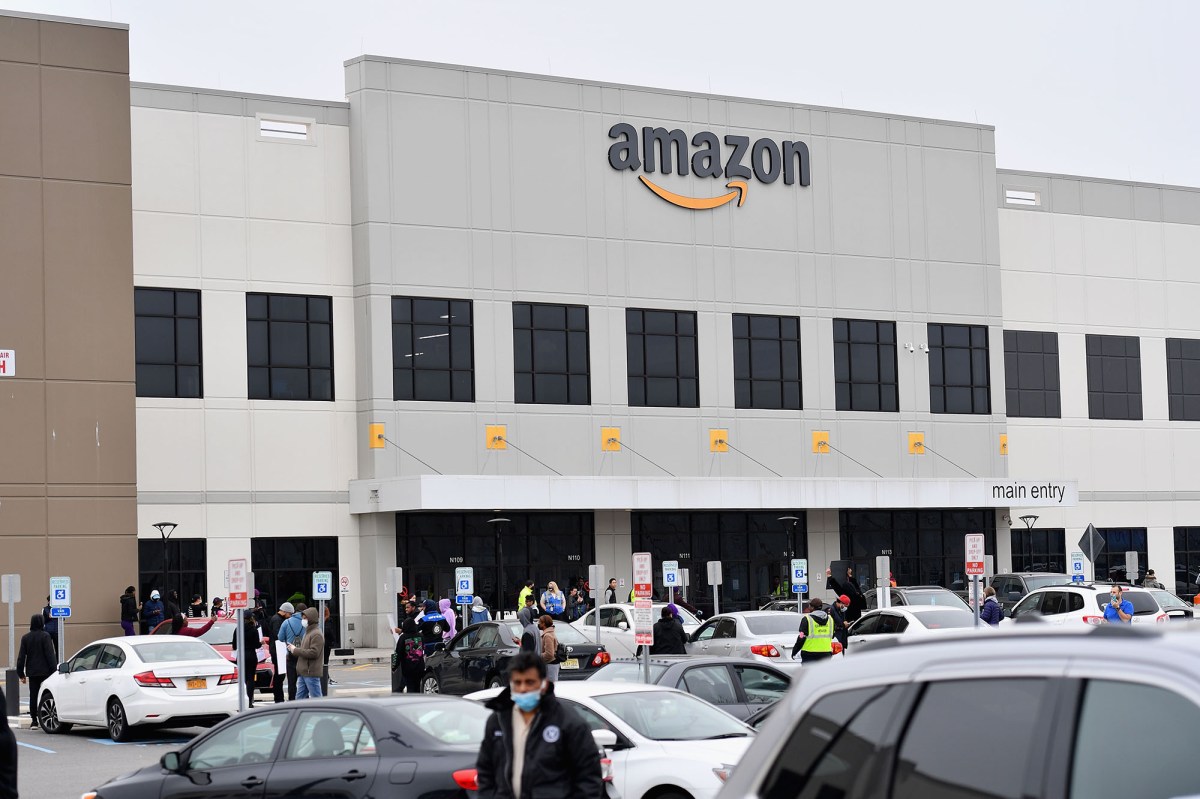 A federal judge has dismissed a lawsuit from Amazon workers in New York City who sued the company over its handling of the coronavirus crisis.

In dismissing the lawsuit from the employees at a massive warehouse on Staten Island, dubbed “JFK8,” Judge Brian Cogan ruled late Monday that the Occupational Safety and Health Administration would be a better avenue to handle the e-tailer’s pandemic policies than a federal courtroom.

“No doubt, shutting down JFK8 completely during the pandemic while continuing to provide employees with pay and benefits would be the best protection against contagion at the workplace,” Cogan acknowledged in his ruling, but added that the warehouse workers’ claims “go to the heart of OSHA’s expertise and discretion.”

The lawsuit had aimed to hold Amazon legally accountable for what workers call insufficient efforts to protect them from the virus.

One of the plaintiffs, Barbara Chandler, contracted the virus in March at the JFK8 fulfillment center and brought it home to her family, the complaint read. It eventually infected her cousin — whom Chandler found dead in the bathroom less than a month later — and her son, who was also a plaintiff.

The complaint also accuses Amazon of prioritizing productivity over safety at the Staten Island warehouse by failing to keep workstations clean, discouraging workers from washing their hands, and tacitly encouraging them to work while sick.

Amazon’s Staten Island warehouse has seen multiple labor protests since the start of the pandemic. Amazon last week said that by the end of the quarter, it will have spent more than $11 billion on COVID-related expenses, including $4 billion in the next three months alone.