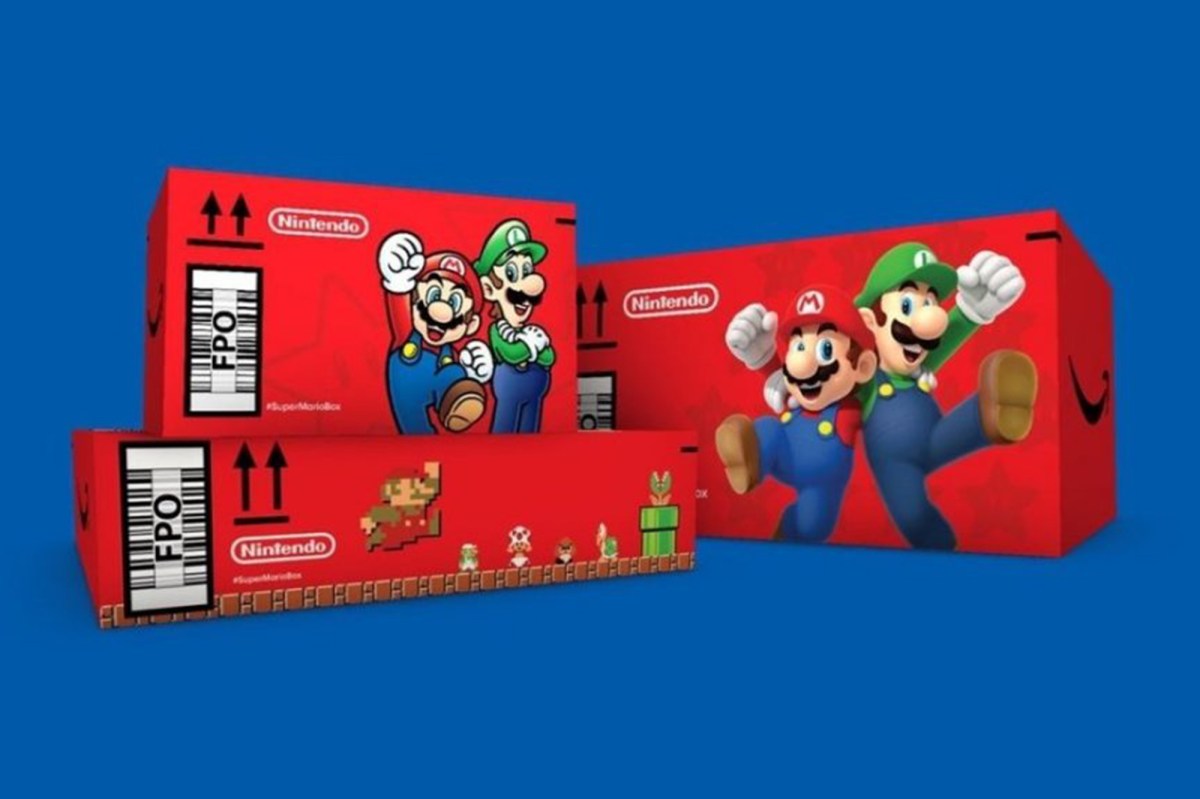 Mario and Luigi are turning 35.

To commemorate the dashing duo that launched Nintendo, the video game giant and Amazon have partnered to design colorful delivery boxes featuring the hero plumbers of Mushroom Kingdom.

Amazon also launched a splash page dedicated to “Super Mario Bros.” to showcase new products and encourage shoppers to explore the history behind the beloved Japanese franchise, which launched in 1985.

There, students of Nintendo will learn that Mario’s flying raccoon persona, called the Tanooki Suit, was inspired by the tanuki, an Asian “raccoon dog” that appears predominantly in Japanese folklore.

Unfortunately for collectors, purchasing Nintendo products won’t increase the likelihood of receiving the highly sought freebie, according to Input. Rather, the tech outlet predicts eBay users will establish a pricey resale market for the promotional box, which costs nothing upfront to acquire.

It’s all gravy for Nintendo, who are doing gangbusters even without the promotional milestone. Earlier this year, the company reported a 200% profit boost based primarily on sales of “Animal Crossing: New Horizons,” the fifth iteration of a game that earned more fans than ever this year.

Players owe the spike in interest to COVID-19 lockdown restrictions, which prompted gaming sales across the industry.