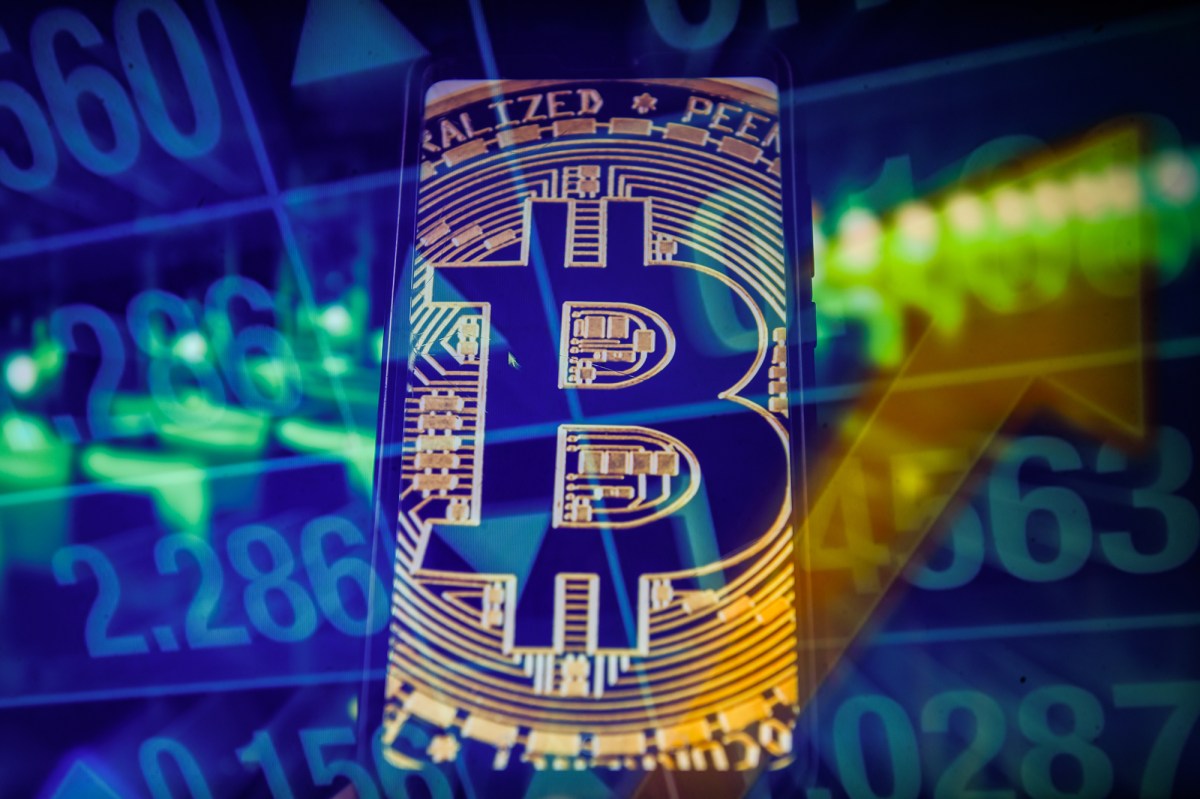 Bitcoin’s month long rally is showing no sign of letting up, with the price of the digital token topping $15,000 for the first time since January 2018.

The cryptocurrency saw its value increase 9 percent Thursday, and is up more than $1,700 since the eve of the presidential election on Monday. The value of one bitcoin is up more than 30 percent since early October.

Fueling the rally has been volatility resulting from the election — which as of Thursday evening was still too close to call. Investors also hope that the finite limit on bitcoin — the currency’s network has a hard cap of 21 million coins — will help its value increase as governments around the world plan future stimulus for their covid-pummeled economies.

The world’s best-known cryptocurrency has seen its price climb in recent weeks after PayPal announced that it would allow its customers to buy and sell bitcoin on its platform.

JPMorgan analysts last month also said that the value of bitcoin could “double or triple” as it increasingly becomes a more attractive “alternative” currency to gold.

The news bolstered long-standing expectations that bitcoin and its rivals could become a more viable form of payment, a goal that has been elusive.

Bitcoin is no stranger to massive rallies. The currency became a household name in December 2017 when it hit an all-time high of nearly $20,000, but its bubble popped dramatically, and 12 months later was worth little more than $3,000.