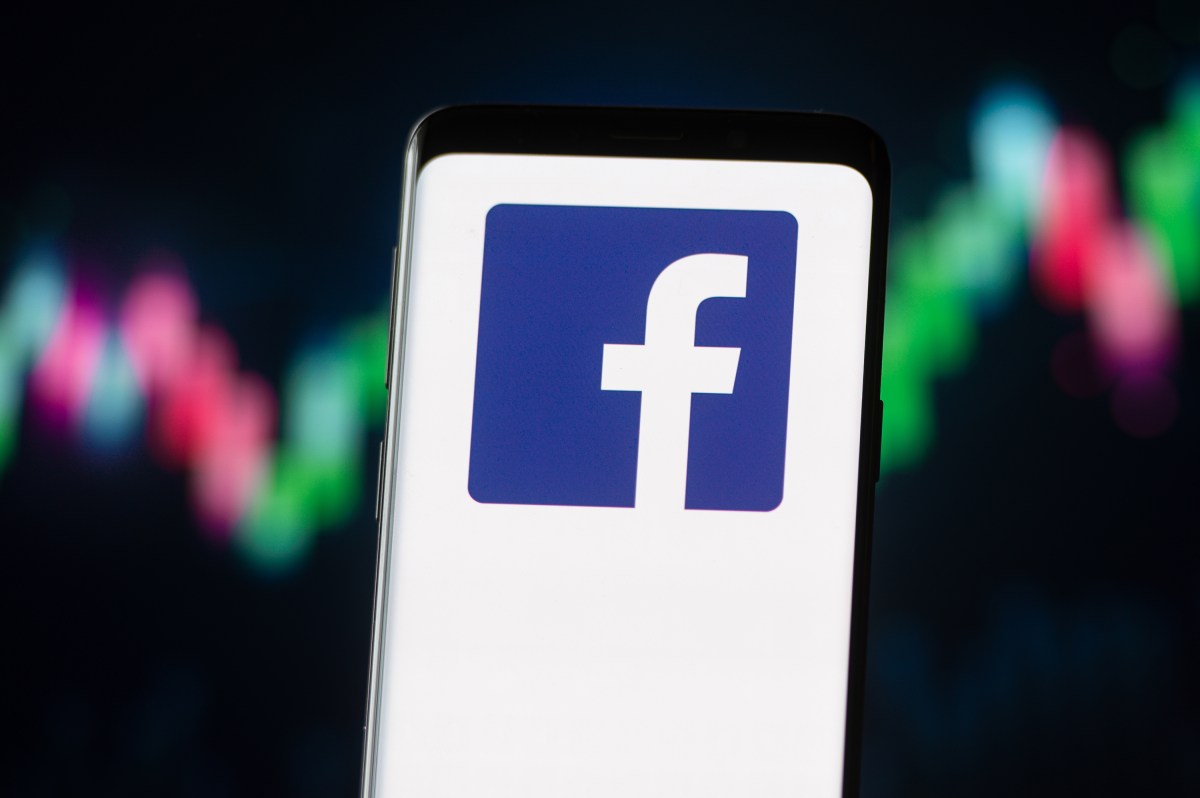 Facebook is reportedly imposing new restrictions on election-related content amid a surge in misinformation on the platform as officials continued to count votes.

The social network took steps Thursday to demote misleading election posts and slow the spread of content after seeing “more reports of inaccurate claims” after Election Day, according to multiple reports.

“While many of these claims have low engagement on our platform, we are taking additional temporary steps, which we’ve previously discussed, to keep this content from reaching more people,” a Facebook spokesperson told The Verge in a statement.

One of the measures will force users to click through a notice directing them to Facebook’s election information center whenever they try to share election-related posts, a feature meant to add “friction” to the spread of troublesome content, reports say.

The tech titan will also tweak its algorithms to demote Facebook and Instagram posts that are flagged as misinformation and limit the distribution of live videos that appear focused on the election, according to the Wall Street Journal.

The moves came hours after Facebook reportedly shut down a group that falsely claimed Democrats were trying to “steal” the election from President Trump for Joe Biden. The company said it had seen “worrying calls for violence” from the group, which added more than 360,000 members in just two days.

Reports emerged last month that Facebook was getting ready to use safeguards it prepared for “at-risk” countries in the event of post-election chaos as it ramped up efforts to clamp down on misinformation.

The Silicon Valley giant separately announced Thursday that it would display notifications at the top of Facebook and Instagram feeds showing the election’s projected winner once major media outlets call the race. Biden appeared to close in on victory Friday with narrow leads in Arizona, Georgia, Nevada and Pennsylvania.

Facebook did not immediately respond to a request for comment Friday. The company’s stock price was down about 0.3 percent at $293.90 as of 1:13 p.m.