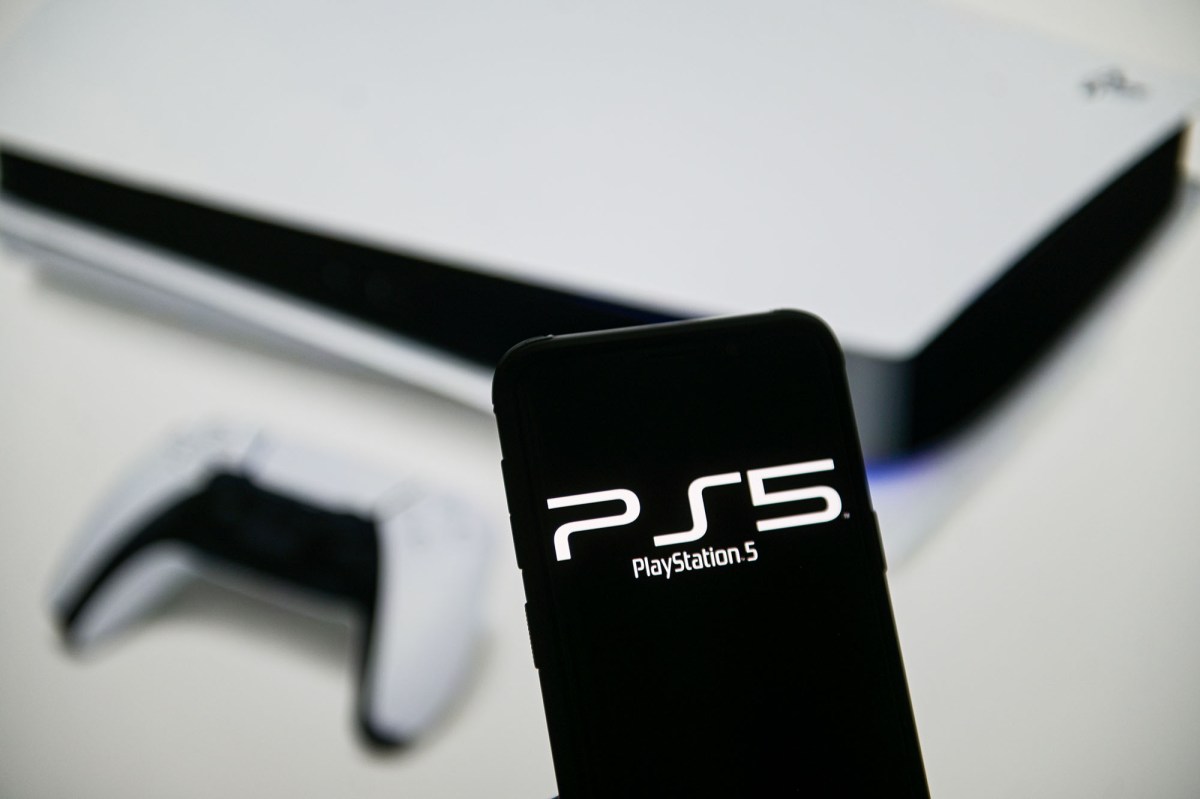 There’s one group that’s even happier about the release of the new Xbox and PlayStation consoles than gamers: scalpers.

The $500 consoles are routinely pulling in double their MSRP on eBay, as sky-high demand has led customers to open their wallets for the hard-to-find gaming systems.

PlayStation 5 listings on the auction website ending Monday morning all surpassed $950, with one closing at $1,275 — plus $10 shipping. The Xbox Series X, meanwhile, is more commonly found in the $800 range, but on occasion has eager bidders topping $1,000.

A number of Xbox listings show sellers trying to squeeze $8,000 or more from bidders, with one $10,000 listing saying that 90 percent of the proceeds “will fund 3 children’s higher education,” while the other 10 percent will go to The Church of Jesus Christ of Latter-day Saints.

One particularly ambitious scalper listed his PlayStation 5 for a staggering $28,000 — albeit with free shipping. The listing, which asks for “SERIOUS BUYERS ONLY” and says that the item “will not ship until payment clears,” also specifies that the seller does not offer refunds or returns.

While buyers appear happy to pay up for the systems — which promise lightning-fast loading speeds and cutting edge graphics — some are trying to combat the scalpers in the site’s comments section.

“I wouldn’t pay any more than $25 above retail,” one user posted in the reviews section for the console. “Hold until you can buy at retail price if you can. Be patient and don’t let these guys run the world.”

The PlayStation 5 and Xbox Series X arrive as video games are more popular than ever thanks to Covid-19 lockdowns, and after months of buyers being unable to get their hands on a preorder due to a glitch-ridden rollout from both Sony and Microsoft.