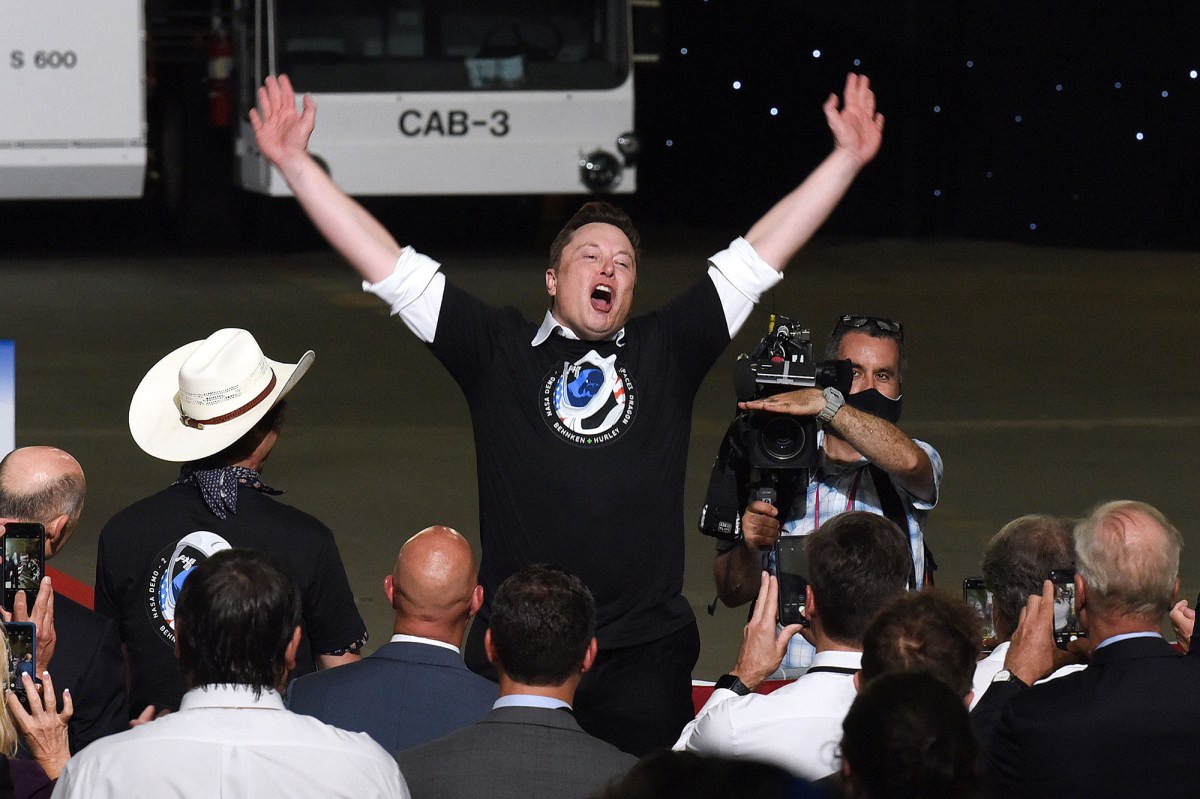 Four months after achieving it’s first full year of profitability, Tesla has been accepted into the benchmark S&P 500 index.

The electric automaker will be included as a member of the popular stock index on Dec. 21, S&P Global announced in a surprise announcement Monday — sending shares of Tesla up nearly 8 percent in extended trading.

The carmaker’s entry to the S&P 500 means a slew of big investment funds that duplicate the index’s holdings may be forced to buy an estimated $40 billion worth of Tesla shares to avoid errors tracking the index’s performance.

The move has been expected in July when the Elon Musk-led company delivered its fourth consecutive quarterly profit for the first time ever.

The company Tesla will replace in the index will be named at a later date.

With its market cap of $387 billion, Tesla is the most valuable carmaker in the world, more than $150 billion ahead of No. 2 Toyota. The stock is up 375 percent so far this year.

The announcement comes less than a month after CEO Musk unlocked the fourth tranche in an eye-popping $50 billion performance-based compensation deal, bringing his total stock awards to-date to roughly $11.8 billion.