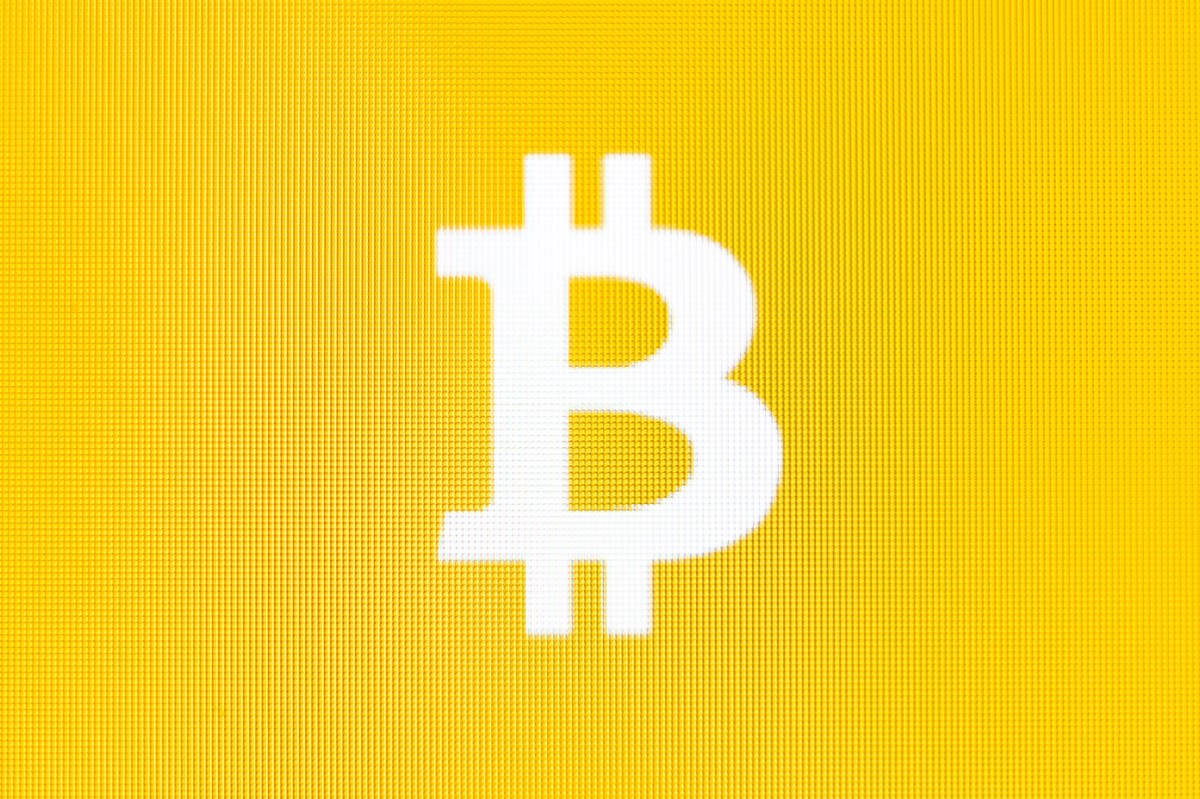 Bitcoin’s recent rally is showing no signs of slowing, briefly pushing the digital token’s value past the $18,000 mark.

The cryptocurrency’s valuation hit a level it hasn’t seen since December 2017, with a single bitcoin worth as much as $18,488 earlier Wednesday morning.

It is quickly approaching its all-time high of $19,891.99, which it reached right before Christmas 2017 – before seeing its price quickly plummet soon after.

“What you’re seeing is the evolution of the acceptance of cryptocurrencies,” Quincy Krosby, chief market strategist at Prudential Financial, told The Post.

PayPal’s recent announcement that it would allow its customers to buy and sell bitcoin on its platform gave the token a new degree of legitimacy, Krosby said, adding that it created positive momentum for the currency’s value.

“What PayPal did was help underpin it for the next move,” she added. “It was something that was necessary for it to continue to move higher.”

Gabor Gurbacs, the director of digital-asset strategy at VanEck, agreed that recent high-profile expressions of confidence in cryptocurrency have buoyed bitcoin’s value.

“On the treasury side, a number of public and private companies started investing in bitcoin as an alternative to holding cash on their balance sheet,” he said.

Indeed, many main street and retail advisors are telling clients that they could have a small percentage of their holdings in crypto, Krosby said, as more and more people decide they don’t want to miss out.

“Money goes to where it’s best treated,” she said. “Until it isn’t.”