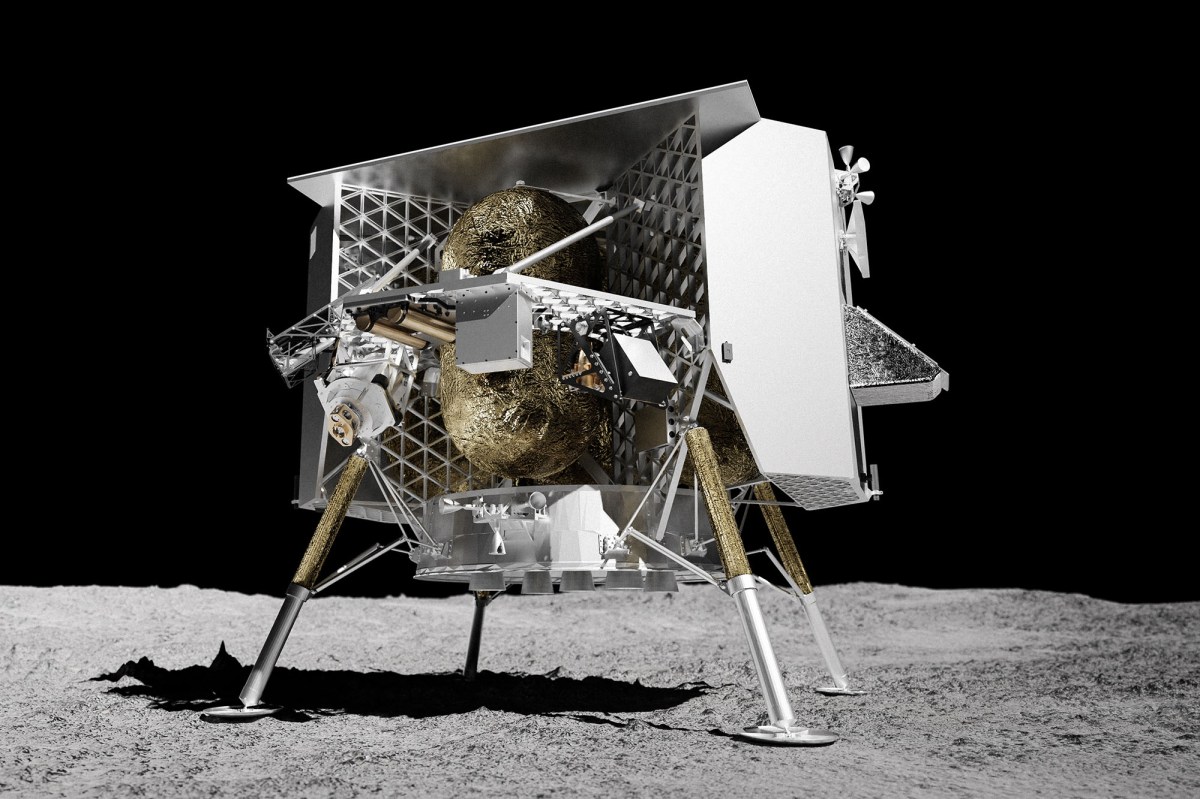 People’s cremated ashes are to be sent to the Moon next year as part of a commercial burial service piggybacking on a NASA lunar mission.

Texas space memorial firm Celestis will provide more than a dozen capsules carrying human remains and DNA for the flight.

Dubbed Luna 2, the mission will launch on a July 2021 NASA flight to a region of the Moon called Lacus Mortis, Space.com reports.

To date, only one person – revolutionary planetary scientist Eugene Shoemaker – has been buried on the lunar surface.

Celestis, which is based in Houston, aims to change that by regularly firing up remains to Earth’s rocky neighbor.

“The Celestis memorial capsules … will remain on the Moon as a permanent tribute to the intrepid souls who never stopped reaching for the stars,” the firm writes on its website.

“Each time you view the Moon you’ll know your loved one is in a place few have ever gone.”

The remains of former space scientists, sci-fi authors and even a British maths teacher will be onboard next year’s groundbreaking flight.

NASA’s own Mareta West, the lunar geologist who determined the crucial site for the first landing on the Moon, will have her remains scattered as part of the mission.

Celestis’ 2021 burials will be carried to the lunar surface by a spacecraft built by private US robotics outfit Astrobotic.

Its Peregrine Lander will be the first American spacecraft to land on the Moon since Apollo.

The mission, called Peregrine Mission One, will be launched by United Launch Alliance’s Vulcan Centaur rocket from Cape Canaveral, Florida.

Capsules will remain on the Moon as a permanent memorial, Celestis said.

The remains of Shoemaker – the planetary scientist laid to rest on the Moon in 1998 – were scattered in partnership with Celestis.

Next year’s mission will mark only the company’s second memorial flight – more than 22 years on from its first.

It’s a futuristic way to honor the dead and a result of space travel becoming more commonplace.

Astrobotic was selected in 2019 by NASA for a $79.5million contract to deliver payloads to the Moon.

As well as Celestis capsules, the Pittsburgh-based company will use its lander to drop off scientific and technology demonstration equipment.

It’s not the only form of space burial available to punters with cash to burn.

In 2018, US company Elysium Flights launched a gram each of 100 people’s ashes beyond orbit on a SpaceX rocket.

After the capsule was ejected, families and friends could track the remains until they eventually burned up in the atmosphere.