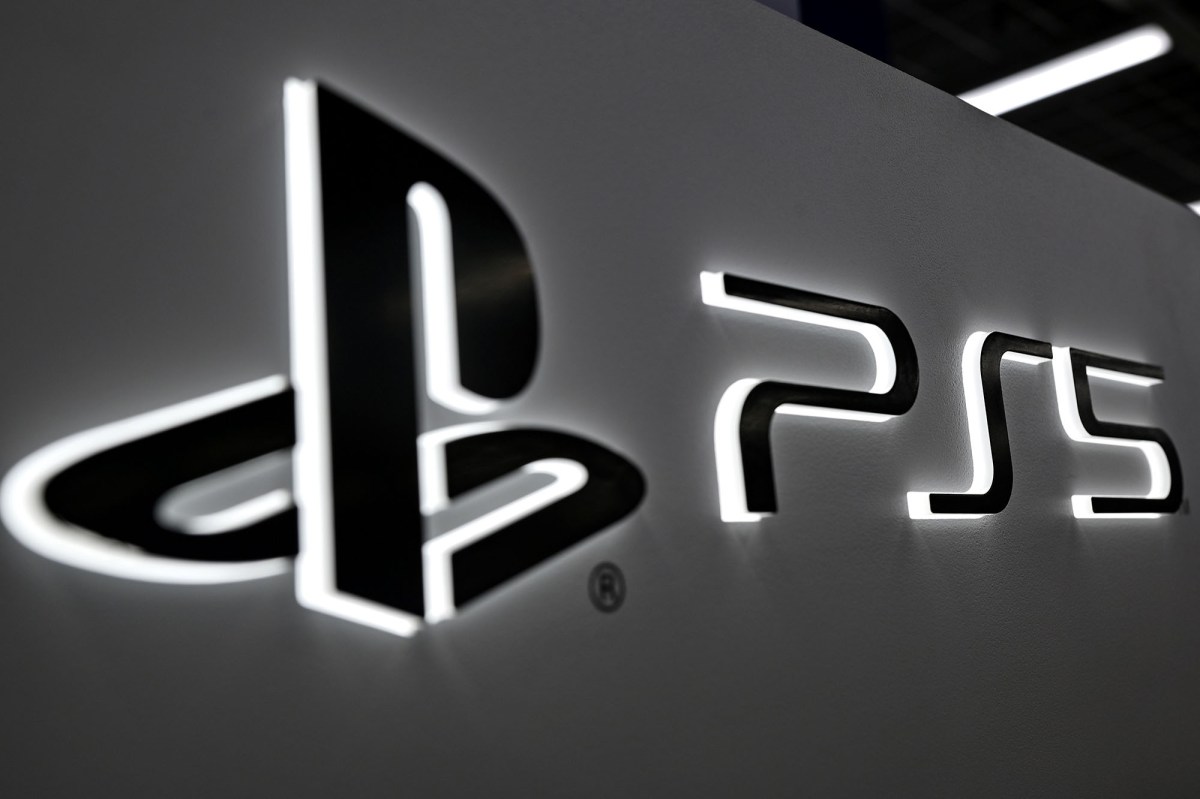 Sony promised frustrated gamers on Wednesday that more units of its impossible-to-find PlayStation5 console will arrive at stores by year’s end.

“We want to thank gamers everywhere for making the PS5 launch our biggest console launch ever,” the official PlayStation Twitter account posted Wednesday morning. “Demand for PS5 is unprecedented, so we wanted to confirm that more PS5 inventory will be coming to retailers before the end of the year – please stay in touch with your local retailers.”

The tweet arrives just days after Sony Interactive Entertainment CEO Jim Ryan said in an interview that the next-generation gaming system is likely to see continued stock shortages for the foreseeable future.

“Everything is sold. Absolutely everything is sold,” Ryan told Russian news outlet TASS. “I’ve spent much of the last year trying to be sure that we can generate enough demand for the product. And now in terms of my executive bandwidth, I’m spending a lot more time on trying to increase supply to meet that demand.”

Retailers like Best Buy, Walmart, Amazon and Target are expected to restock their supply in time for Black Friday, though how many units each will receive is unclear.

Sony has yet to release any official sales numbers for the PS5, which came out almost two weeks ago, but the console has not consistently been in stock at any retailer since its chaotic preorder rollout in September, leading some impatient gamers to cough up thousands of dollars on eBay.