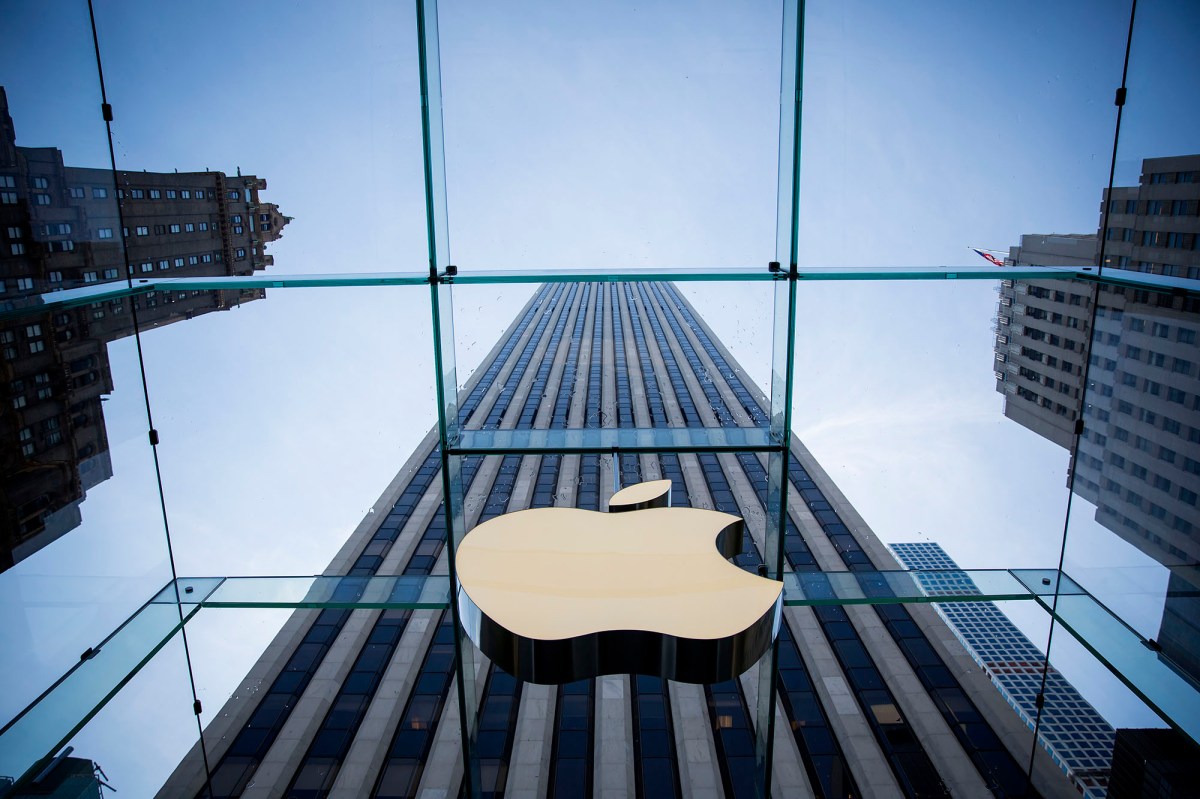 Apple will soon begin manufacturing iPads outside of China for the first time ever as it looks to avoid getting caught in the middle of a trade war.

The iPhone maker has asked manufacturer Foxconn to move some iPad and MacBook assembly to Vietnam in an effort to diversify its production lines, Reuters reported Friday.

Foxconn is now building assembly lines in northern Vietnam that are set to go live in early 2021. The report did not specify what percentage of production would move out of China.

“As a matter of company policy, and for reasons of commercial sensitivity, we do not comment on any aspect of our work for any customer or their products,” Foxconn said in a statement.

Apple earlier this year was reportedly looking at moving a significant portion of its iPhone manufacturing to India in an effort to diversify its production outside of China. Apple sells phones worth about $1.5 billion in India, of which about $500 million is manufactured locally.

Foxconn’s move is part of a larger effort to expand its Vietnamese footprint, with plans in place to make TV sets for clients such as Sony.

Foxconn will also make products such as computer keyboards at the new plant, according to the report.