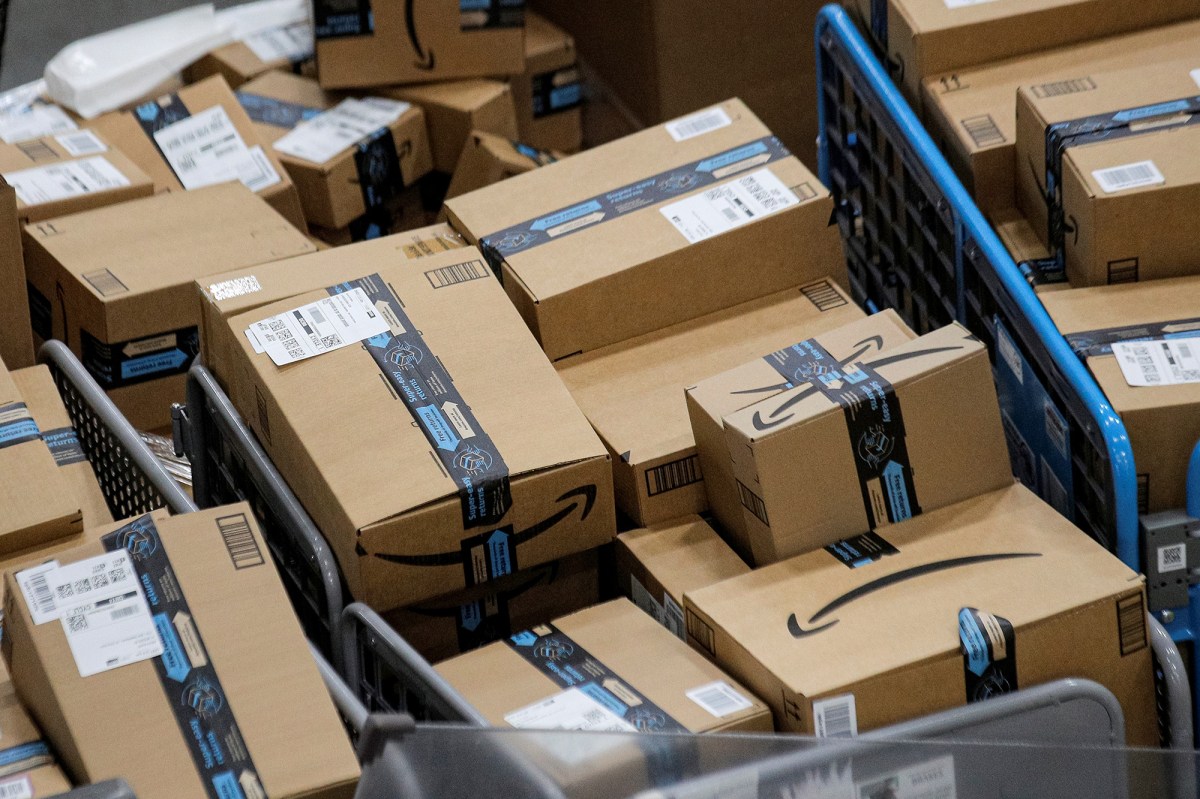 Amazon says it’s kicked off its “largest holiday shopping season” ever as the coronavirus pandemic leads more consumers to buy their gifts online.

In a blog post Tuesday, the e-commerce colossus said independent merchants on its platform raked in more than $4.8 billion in sales from Black Friday through Cyber Monday, up more than 60 percent from last year.

The post was missing some key details — Amazon didn’t reveal how much money it made selling products itself over the blockbuster shopping weekend or how it fared compared to last year. It also didn’t break down sales figures for each individual day.

The announcement nevertheless signals the holidays will only add to Amazon’s blowout performance amid the COVID-19 crisis. The Seattle-based giant posted record profits earlier this year as the pandemic drove up demand for online shopping and delivery services.

Amazon isn’t alone — US consumers have already spent more than $106 billion this holiday season, including a record $10.8 billion dropped on Cyber Monday alone, according to Adobe Analytics.

Amazon argues that its rising tide is lifting the boats of the small- and medium-sized businesses on its platform, who are selling an average of 9,500 products per minute in the US. More than 71,000 of those merchants have surpassed $100,000 in sales for the holiday season so far, the company said.

“In a holiday season unlike any other, it’s clear that customers still want great deals on gifts for their loved ones or a little something extra for themselves, and we’re glad to help deliver smiles throughout the season,” Jeff Wilke, CEO of Amazon’s Worldwide Consumer division, said in a statement.

Amazon got the holiday season off to an early start by holding its annual Prime Day sales event in mid-October instead of the usual July. The tech titan said some of its own products were among the most popular Black Friday and Cyber Monday purchases, such as the Echo Dot smart speaker and the Fire TV Stick with an “Alexa Voice Remote.”

Other top sellers for the holidays include 23andMe’s DNA test kits and former president Barack Obama’s memoir, “A Promised Land,” according to Amazon.