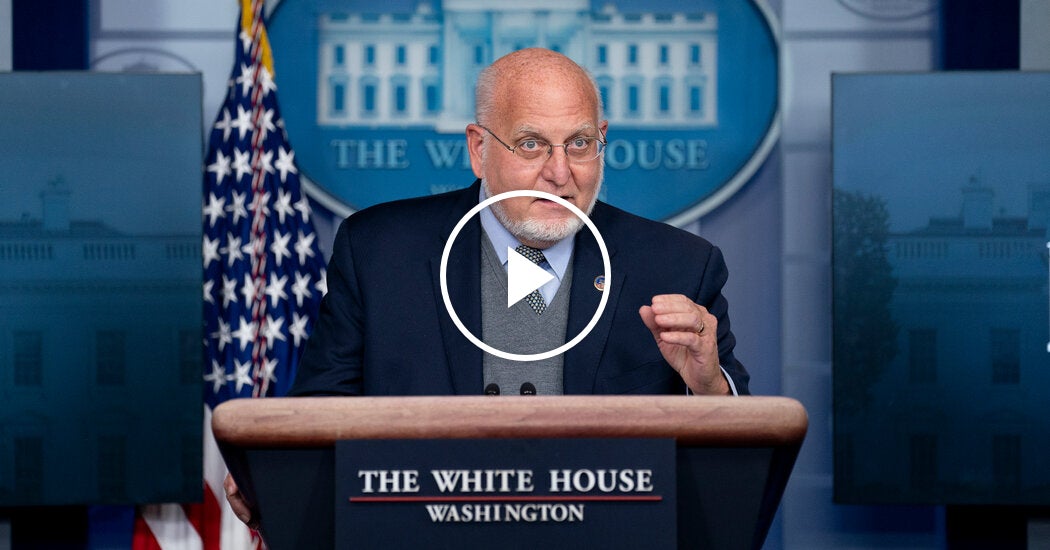 We are at a very critical time right now about being able to maintain the resilience of our health care system. In the spring, we were dealing with New York, Detroit, you know, New Orleans, Los Angeles. We could shift health care capacity from one part of the country to another. We saw similar when we had the Southern wave. We could shift health care capacity from the heartlands and from the northern Plains. Right now, we unfortunately have a pandemic. It’s really throughout the nation. The reality is December and January and February are going to be rough times — I actually believe they’re going to be the most difficult time in the public health history of this nation, largely because of the stress that’s going to put on our health care system. We’re in that range potentially now starting to see 1,500 to 2,000 to 2,500 deaths a day from this virus. So yeah, the mortality concerns are real. And I do think, unfortunately, before we see February we could be close to 450,000 Americans have died from this virus. But you know that’s not a fait accompli. If the American public really embraces social distancing, wearing masks, not letting your guard down in family gatherings, limiting crowds, maintaining ventilation, doing events outdoors rather than indoors, making sure you’re vigilant in hand hygiene; and that, coupled with some strategies that we’re pushing states to do to begin to diagnose through surveillance, the asymptomatic infections will begin to help us.