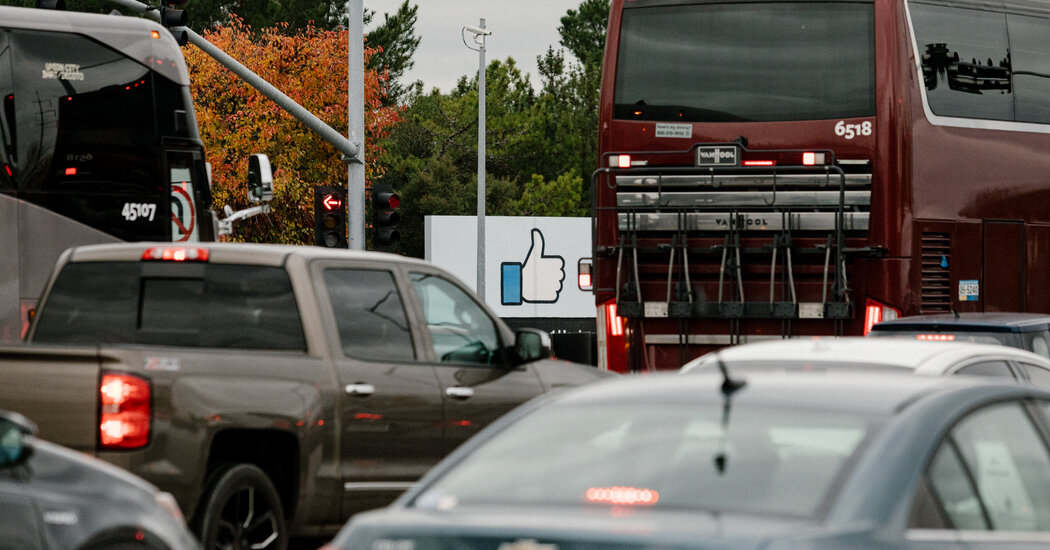 WASHINGTON — The Department of Justice on Thursday filed a lawsuit against Facebook for hiring discrimination against U.S. workers, in the Trump administration’s latest action against large tech companies.

In the complaint, the department’s civil rights division said Facebook “refused to recruit, consider or hire qualified and available U.S. workers” for more than 2,600 positions, with an average salary of $156,000. Those jobs instead went to immigrant visa holders, according to the complaint.

The action followed a two-year investigation into whether Facebook intentionally favored so-called H1-B visa and other temporary immigrant workers over U.S. workers, the Justice Department said.

“Our message to workers is clear: If companies deny employment opportunities by illegally preferring temporary visa holders, the Department of Justice will hold them accountable,” said Eric S. Dreiband, the assistant attorney general for the civil rights division. “Our message to all employers — including those in the technology sector — is clear: You cannot illegally prefer to recruit, consider or hire temporary visa holders over U.S. workers.”

Andy Stone, a Facebook spokesman, said, “Facebook has been cooperating with the D.O.J. in its review of this issue, and while we dispute the allegations in the complaint, we cannot comment further on pending litigation.”

The complaint comes amid a backlash in Washington against technology giants, with Google, Facebook, Amazon and Apple under scrutiny for antitrust violations. Bipartisan anger has mounted in recent years against the companies for data privacy abuses, the spread of disinformation and other toxic content on their platforms, and complaints of anticompetitive practices that have harmed consumers and small businesses.

The suit adds to Facebook’s troubles in Washington. The Federal Trade Commission and dozens of states are separately preparing antitrust lawsuits against Facebook for maintaining its power through past mergers of nascent competitors, such as Instagram and WhatsApp. The F.T.C. and state attorneys general are expected to announce plans for legal action soon, people briefed on the cases have said.

For years, Mark Zuckerberg, chief executive of Facebook, has made fighting for immigrants’ rights to work in the U.S. tech industry a pet issue. In 2013, he and several friends created Fwd.us, a nonprofit group that pushed for an overhaul of immigration laws and stumped for easing the immigration process for tech workers.

This is a developing story. Check back for updates.