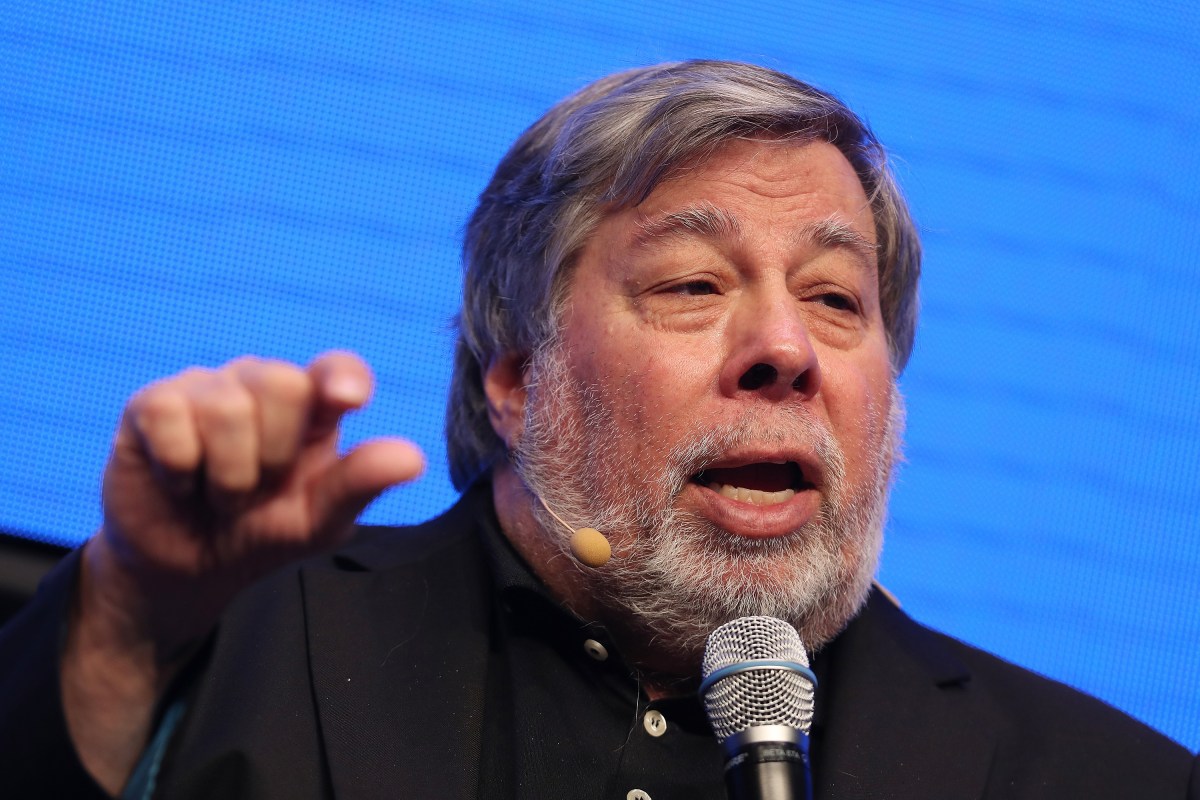 Tech maven Steve Wozniak launched a new company this week — more than four decades after he started Apple with the late Steve Jobs.

Wozniak’s latest venture, Efforce, aims to use cryptocurrency and blockchain technology to make it cheaper and easier for companies to fund environmentally friendly projects.

The company says its goal is to “democratize” the $250 billion market for energy-efficiency projects, just like Apple expanded access to personal computers.

“We created Efforce to be the first decentralized platform that allows everyone to participate and benefit financially from worldwide energy efficiency projects, and create meaningful environmental change,” Wozniak said in a Friday statement.

Efforce has created a cryptocurrency token called “WOZX” — named after Wozniak — that investors can purchase and use to buy into in energy-efficiency projects that energy services companies list on its platform.

Efforce then tracks the energy savings achieved by those projects and returns them to investors in the form of an energy credit that can be used or sold, according to a news release.

The WOZX token started trading Thursday on the cryptocurrency marketplace HBTC.com — a listing that increased Efforce’s market value tenfold to $950 million, the company says. The token will also be listed next week on another marketplace called Bithumb Global.

Many small businesses “can’t afford to switch to LED lighting, streamline production processes, or even insulate to conserve heat, all of which could save them money in the long term,” said Jacopo Visetti, who’s an Efforce co-founder alongside Wozniak. “Efforce allows business owners to safely register their energy upgrade project on the web and secure funding from all types of investors around the world.”

Wozniak and Jobs formed Apple in 1976 and built it into a personal-computer pioneer. Wozniak stopped working at the company — which is now worth more than $2 trillion — in 1985, about five years after its initial public offering.