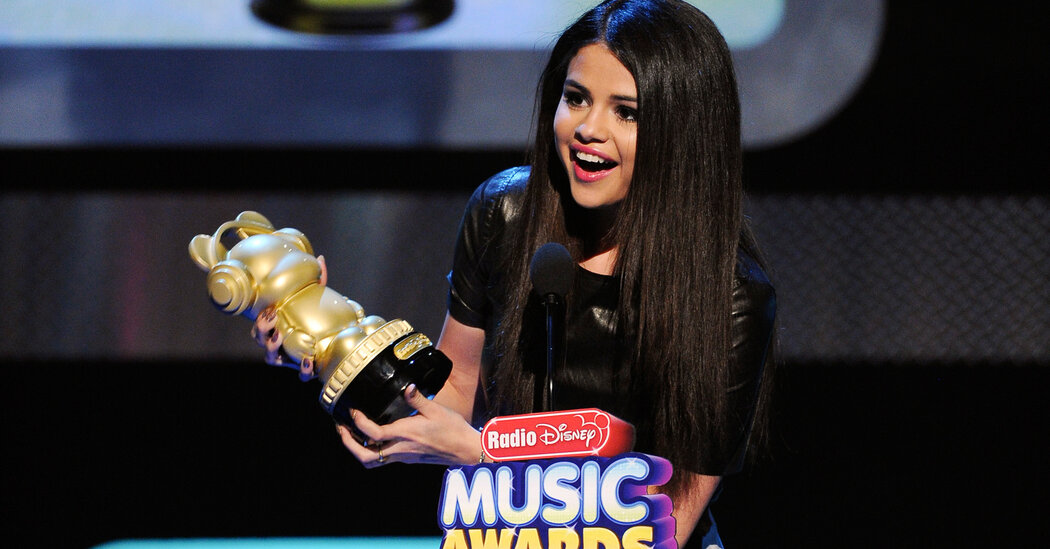 The move is part of Disney’s increasing focus on its streaming platform, Disney+, and its television channels, according to Disney Branded Television. Consumers’ growing interest in more personalized music experiences and the effect of the coronavirus pandemic on in-person musical events also contributed to the decision, the company said.

Thirty-six full- and part-time employees will be laid off as a result of the move, adding to a wave of layoffs at Disney during the pandemic. In September, Disney laid off thousands of employees at its U.S. theme parks, and on Thursday more than a hundred people, including some senior executives, were laid off across Walt Disney Television, a Disney spokeswoman said.

Radio Disney Country, which debuted in 2015 as a digital-only platform, will also cease operations. Radio Disney in Latin America, which is separate from the U.S. operations, will not be affected.

Started in 1996 as a terrestrial radio station, Radio Disney became a destination for preteens and teenagers, primarily playing pop music and songs popularized by Disney Channel shows. By 2005, the station was available across 97 percent of the United States. In 2009, Radio Disney reached about 30 million listeners a week, a Disney spokeswoman said. That year, it opened a studio in Burbank, Calif., that became its programming headquarters.

In a shift, the network began reaching its audience primarily on digital and satellite platforms instead of over the airwaves in 2014, when the company sold 23 local market stations. (Its last remaining local station, KRDC-AM in Los Angeles, will be sold in 2021.)

In the 1990s, the station largely played popular artists like Britney Spears and ’NSync. It later served as a launching pad for artists early in their careers, including Hilary Duff, Raven-Symoné, Justin Bieber, Ariana Grande and Zendaya.

“Radio Disney was definitely the first and one of the kind of most significant events in the development of the tween music industry,” said Tyler Bickford, an associate professor of children’s literature and childhood studies at the University of Pittsburgh and the author of “Tween Pop: Children’s Music and Public Culture.”

By embracing pop music and mixing it with its live-action shows on the Disney Channel, Disney was able to attract older children around the ages of 11 and 12, Professor Bickford said, contributing to an emerging preteen demographic that Radio Disney worked to cultivate.

The station’s impact on up-and-coming young talent can still be felt today, according to the singer-songwriter Megan Nicole.

Ms. Nicole’s first single, “B-e-a-utiful,” frequently received airtime on Radio Disney after its release in 2011. She said the station supported her early in her career.

“I was with my label for three years, I went independent, and even as an independent artist Radio Disney still supported me, which, looking back, is pretty awesome of them to do,” the singer, 27, said.

She often played shows around the country with Radio Disney, she said, and performed at the Radio Disney Music Awards preshow in 2014. She said one of her fondest memories of Radio Disney involved participating in an on-air talent show when she was young.

“I was too afraid to talk on the phone with a D.J., so I had my friend do the talking, and then I sang and handed the phone back to my friend,” she said. “It’s pretty funny that I went from being afraid to talk to anyone to, fast forward years later, they’re playing my music.”

Ms. Nicole told her Twitter followers on Thursday that Radio Disney’s closing was “the end of an era.”

“I grew up with them, like it was just so iconic as a child,” she said. “Disney was everything.”