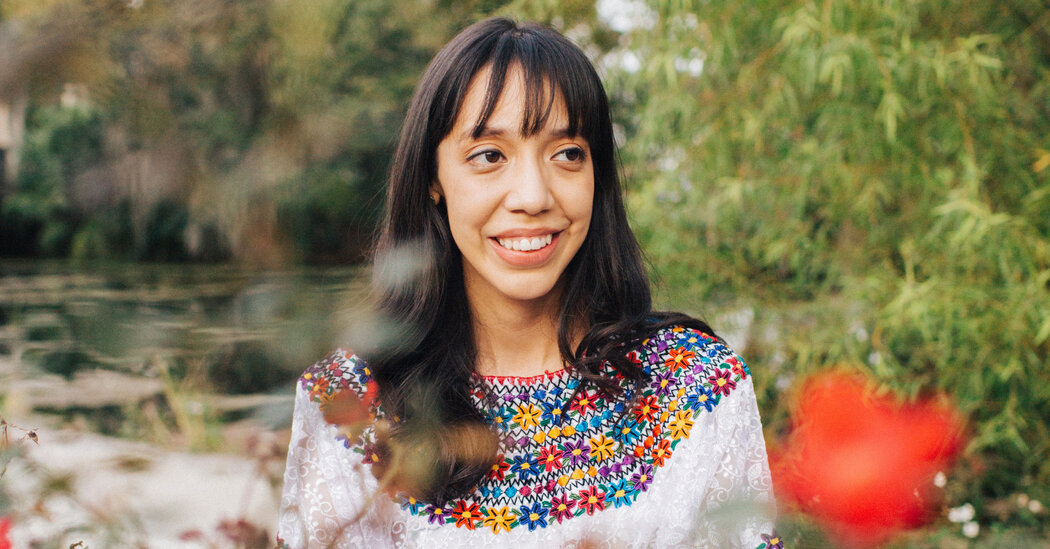 Even when Dr. Crayton was president of the academy, in 2015 and 2016, she felt out of step with its other leaders. “I have heard that behind my back they called me an angry Black woman, because I raised questions,” she said. Her nominations of Black dietitians for leadership roles, she added, were frequently snubbed.

Told of her comments, the academy responded, “We were not aware of this until now, and we are very saddened to hear that Evelyn was subjected to these inexcusable statements. They do not reflect the academy’s core values and we are moving swiftly to investigate this matter.”

The profession’s exclusivity goes beyond race. Kai Iguchi, 28, a dietitian working at Rogers Behavioral Health in Oconomowoc, Wis., didn’t feel comfortable coming out as nonbinary to graduate-school classmates. “When the program itself as a culture is very cisgender, thin, white and female,” they said, “it is hard to be different and succeed.”

Mx. Iguchi said what they learned at school did little to address the unique problems that transgender and nonbinary clients face — being misgendered by their dietitians and family members, or feeling discomfort with overtly feminine imagery on health materials. Adult transgender people are also at high risk of developing eating disorders, according to a 2019 study by the Stanford University School of Medicine.

Even some dietitians who teach the standard curriculum find it wanting. “I have reached my limit with my textbook,” said Maya Feller, an adjunct professor in nutrition at New York University, adding that it doesn’t take into account social factors that often explain why people of color are disproportionally affected by health issues.

She said she was also unhappy with educational resources like MyPlate, which recommends meals like salmon, brown rice and broccoli, but not the curried chana and doubles served by her mother, who grew up in Trinidad. (After her interview for this article, Ms. Feller was hired as a consultant to help make MyPlate more inclusive.)

“If I saw that plate and then looked at my doubles, I would be like, ‘Well, my food is no good.’”

Ms. Feller, 43, tries instead to promote an “ongoing and consistent education around cultural humility” — not telling patients what they can’t eat, but considering the foods they have access to, and embracing, not stigmatizing, their cultural preferences.