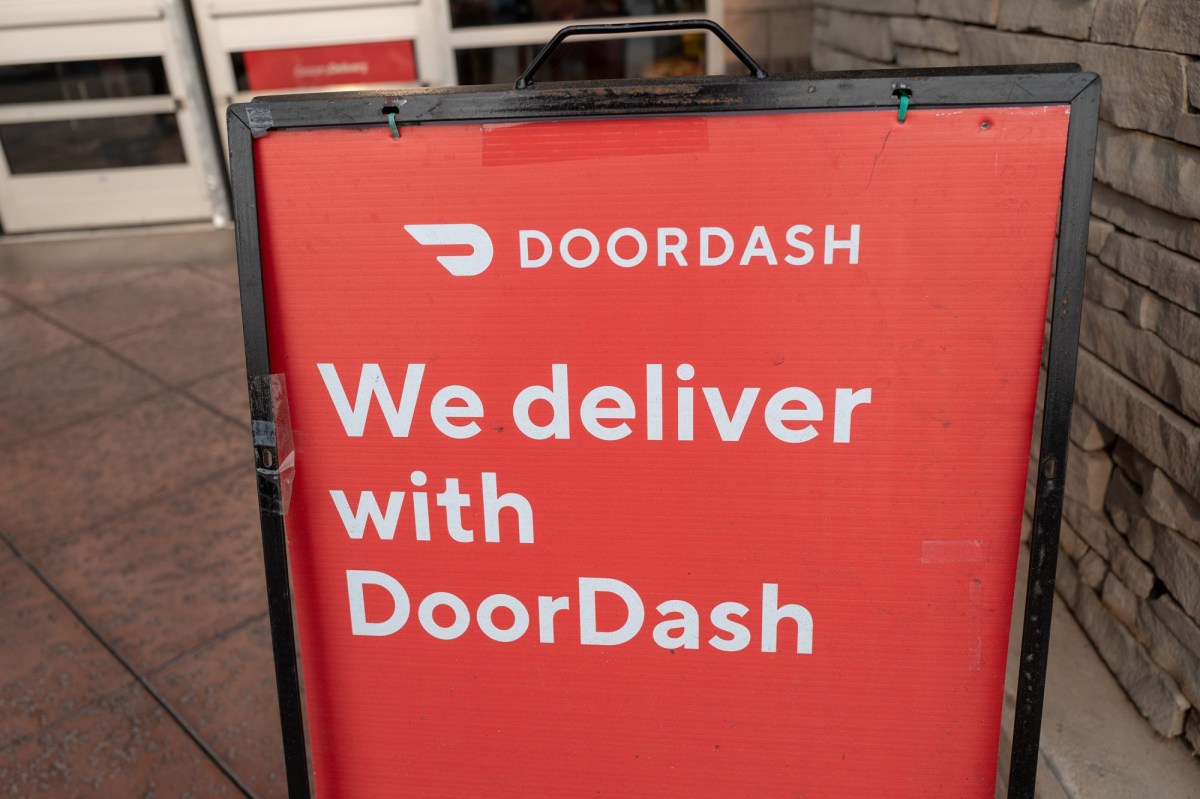 DoorDash’s stock price nearly doubled in its first day of trading Wednesday as the food-delivery giant cashed in on a red-hot market for tech offerings.

The San Francisco-based startup’s shares opened on the New York Stock Exchange at $182 a pop and climbed as high as $195.50 — nearly 92 percent above the listing price of $102.

The opening price gave DoorDash a fully diluted valuation of more than $68 billion, more than four times the $16 billion price tag the company got in a private fundraising round in June.

DoorDash’s market debut came at the end of a banner year for tech IPOs that’s seen other Silicon Valley giants such as data-mining titan Palantir and cloud-storage startup Snowflake take their shares public.

DoorDash’s success is a good sign for Airbnb, which is set to start trading Thursday in a hotly anticipated IPO that could value the vacation-rental giant at nearly $42 billion.

DoorDash and other food-delivery firms have seen their business boom during the coronavirus pandemic as demand for takeout surged among locked-down consumers. The company reported revenues of more than $1.9 billion for the first nine months of 2020, up from $587 million in the same period last year, and saw its net loss drop to $149 million from $533 million.

But DoorDash has also faced criticism for the steep fees it charges restaurants that rely on its service.

In the latest sign of that scrutiny, Washington, DC attorney general Karl Racine reportedly sent the company a letter Tuesday warning it to stop charging eateries a 30 percent commission on orders placed through its DashPass subscription service.

DoorDash told news outlets that it had decided not to charge DC restaurants the high rate, which Racine said would violate a local law capping such commissions at 15 percent.