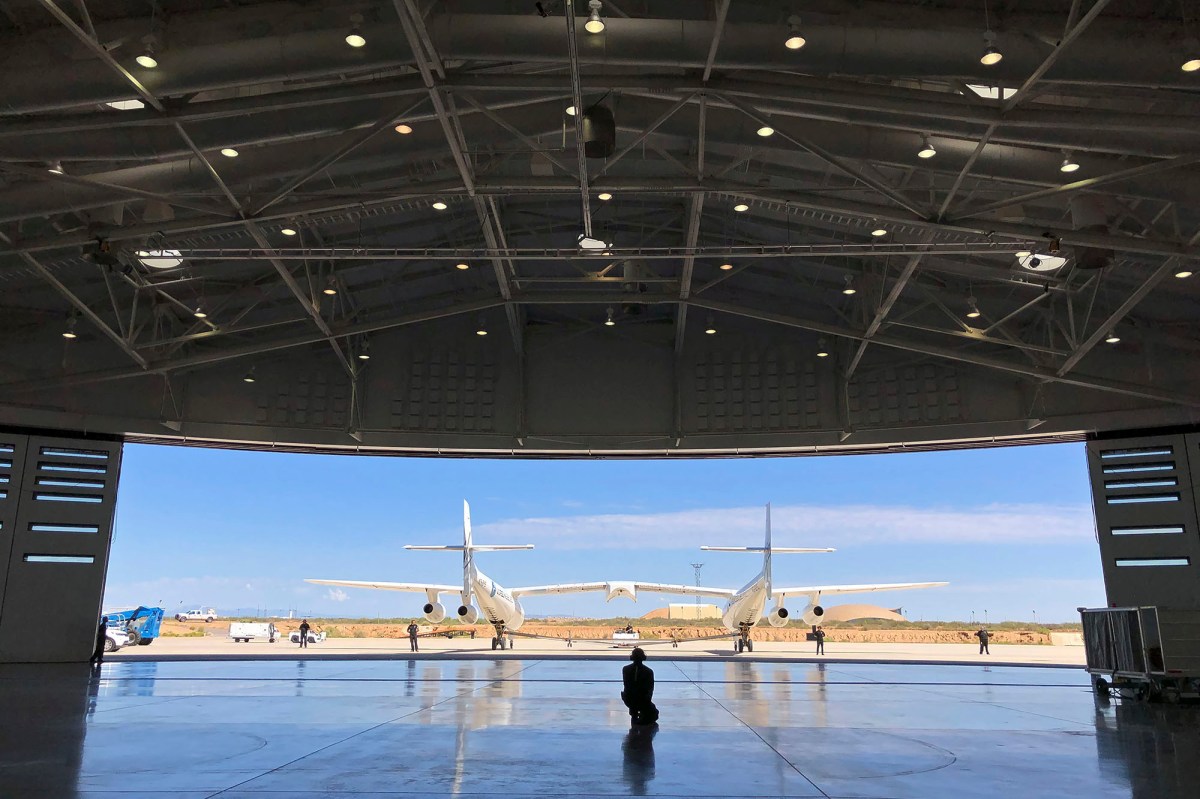 ALBUQUERQUE, N.M. — The window opened Friday for Virgin Galactic’s first rocket-powered test flight from Spaceport America in southern New Mexico as the company prepares for commercial flights next year, but the exact timing of the launch will depend on the weather.

Virgin Galactic posted on social media that the flight crew is ready but do not plan to fly before Saturday.

“We have range clearance through the weekend and can extend into next week if necessary,” the company tweeted. “Evaluating high-level winds and turbulence. Stay tuned for updates.”

The flight was initially planned for November. But it was pushed back because of COVID-19 restrictions stemming from the state’s public health orders.

CEO Michael Colglazier said the company has minimized the number of people onsite at its headquarters at Spaceport America in accordance with state mandates and that only spaceport staff critical to the mission will be present.

“We are thrilled about hosting the first human spaceflight from New Mexico. This is an incredible moment for the entire state,” Scott McLaughlin, the spaceport’s interim executive director, said in a statement.

It has been years since British billionaire Sir Richard Branson and then Gov. Bill Richardson hatched the idea of erecting the world’s first purpose-build spaceport in a remote stretch of the New Mexico desert. Branson will be among the first passengers sometime in the first quarter next year.

More than 600 customers from around the world have purchased tickets to be launched into the lower fringes of space where they can experience weightlessness and get a view of the Earth below.

The suborbital flights are designed to reach an altitude of at least 50 miles (80.5 kilometers) before gliding to a landing.

In addition to those who have put down deposits for a ride with Virgin Galactic, several thousand more have registered their interest online.

The test flight will give Virgin Galactic an opportunity to evaluate the interior space of the cabin where customers will be seated and to check fight controls during boost. The flight will carry payload belonging to NASA as part the space agency’s Flight Opportunities Program.

Chief Pilot Dave Mackay and co-pilot CJ Sturckow will crew the spacecraft during the test flight. Assuming everything goes well and the engineers sign off, Virgin Galactic can then move to the next phase, which will involve company mission specialists and engineers being loaded into the passenger cabin. They will evaluate all the hardware, camera settings and which angles will provide the best views.

With the upcoming flight, Sturckow will become the first astronaut to have flown into space from three different U.S states.

Before joining Virgin Galactic, he completed four flights to the International Space Station during his time as a NASA astronaut. He also was in the cockpit during Virgin Galactic’s first flight to space in December 2018.

“In the months leading up to this flight, our engineering and maintenance teams have been working hard to prepare both our mothership, VMS Eve, and SpaceShipTwo Unity for the flight,” Sturckow said in a recent blog post. “It will be great to validate that their efforts have been highly successful to prepare the SFS (space flight system) for this flight and subsequent test flights.”