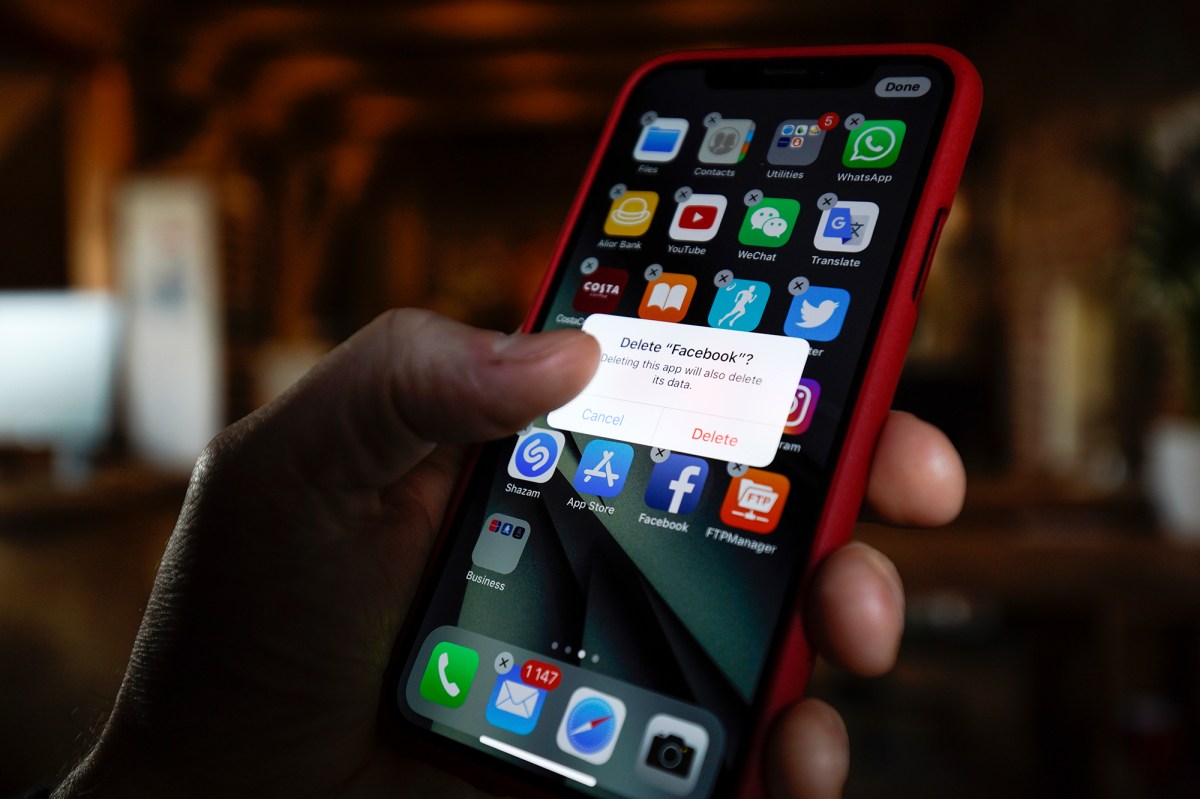 The agency is asking the above tech giants, as well as Facebook subsidiary WhatsApp, TikTok owner ByteDance, Reddit, Discord and Snap, for a trove of documents that will give it insight on the information the platforms collect on users.

This includes engagement data and metrics the firms use for measuring short-term and long-term business strategies. For example, the agency said it is looking to understand how the social media and streaming services determine which advertisements and other content are shown to consumers.

The nine social media companies have 45 days from the date they received the order to respond, the FTC said.

The FTC’s probe comes amid broader scrutiny of the tech industry over information it has on its users, what it does with that data and how it uses it for their businesses. The FTC is particularly interested in how such practices impact children and teens, according to Axios.

The report said that although the study is being launched for informational purposes, the FTC tends to use such probes for “enforcement actions, should they encounter any wrongdoing.”

Earlier this year, the agency launched a review of the last decade of big tech acquisitions, in order to look into anti-competitive behavior in the tech world.

Earlier this month, Facebook got slapped with a pair of blockbuster antitrust lawsuits, in which the FTC and a bipartisan coalition of attorneys general from 46 US States, accused the Silicon Valley giant of systematically acquiring smaller rivals to prevent them from becoming competitive threats. The plaintiffs are looking to force Facebook to unwind its acquisitions of Instagram and WhatsApp.