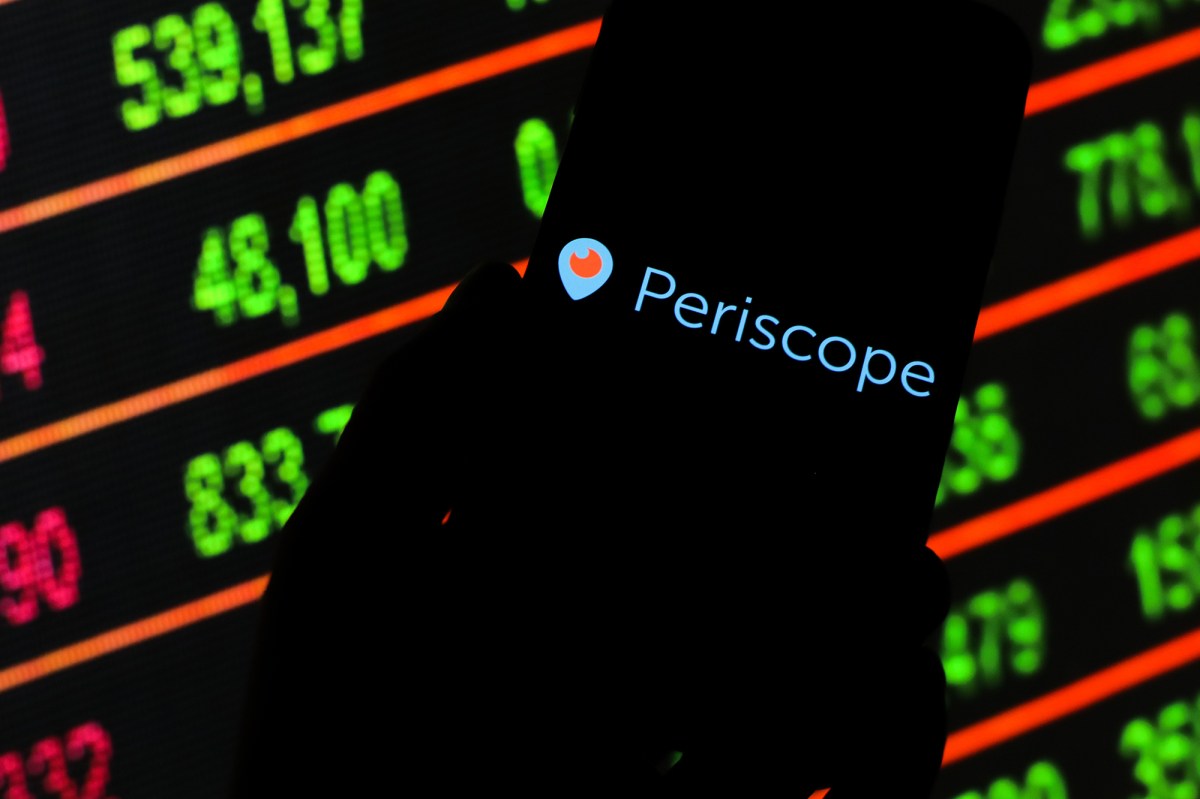 Twitter said Tuesday that it plans to shut down Periscope, its pioneering live video-streaming app, by March 2021.

Twitter bought the startup behind Periscope in January 2015 in a deal reportedly worth up to $100 million, in the hopes that personal livestreaming video would compliment its social media platform.

But Twitter said in a blog post Tuesday that Periscope’s usage has been declining over the past several years, and it is to the point where it has become too costly to maintain the app.

“The Periscope app is in an unsustainable maintenance-mode state, and has been for a while,” the company explained. “Over the past couple of years, we’ve seen declining usage and know that the cost to support the app will only continue to go up over time.”

Meanwhile, Twitter has been integrating Periscope’s livestream capabilities into its platform, which it first introduced in the fall of 2016. Users can broadcast live videos on Twitter using the Twitter Live feature when they compose a message.

“We probably would have made this decision sooner if it weren’t for all of the projects we reprioritized due to the events of 2020,” Twitter said.

Twitter said it will remove Periscope from app stores by March 2021, but it is already blocking any new account signups starting today. Users will have the chance to download an archive of both their Periscope videos and their data before the app is shuttered next year. Additionally, the Periscope website will remain active to serve as a “read-only archive of public broadcasts,” the company said.

“Although it’s time to say goodbye, the legacy of Periscope will live on far beyond the boundaries of the app itself,” Twitter said. “The capabilities and ethos of the Periscope team and infrastructure already permeate Twitter, and we’re confident that live video still has the potential of seeing an even wider audience within the Twitter product.”

Nearly 300K children were targeted by predators on Twitch: report