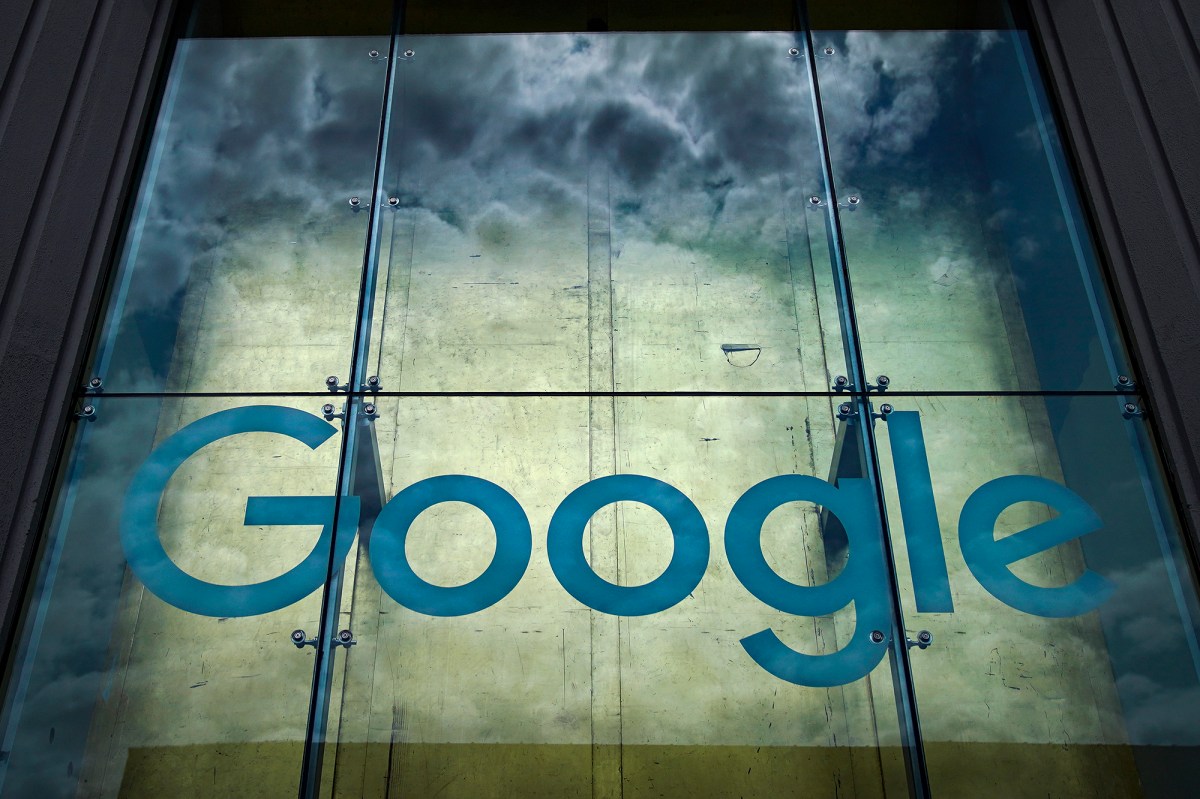 Alphabet-owned Google was slapped with a fresh antitrust lawsuit on Wednesday accusing it of teaming up with Facebook to rig the lucrative online advertising market.

It says that Google reached out to Mark Zuckerberg’s Facebook after the social media company emerged as a powerful online ad rival in 2017. The two tech giants then allegedly struck “an unlawful agreement” to give Facebook “information, speed, and other advantages” in the ad auctions it ran in exchange for the social network backing down from its competitive threats.

“Attorney General Paxton’s ad tech claims are meritless, yet he’s gone ahead in spite of all the facts. We’ve invested in state-of-the-art ad tech services that help businesses and benefit consumers,” a Google spokesperson told the Wall Street Journal in a statement. “We will strongly defend ourselves from his baseless claims in court.”

Facebook, which was named as a co-conspirator in the lawsuit filed in Texas federal court, did not immediately respond to a request for comment.

The lawsuit follows a separate complaint from the Department of Justice, which also attacked Google’s ad practices in October, claiming its maintained “unlawful monopolies” in online search services in order to keep the ad dollars flowing.

In that lawsuit, the DOJ referred to Google’s deal to pay tech giant Apple billions of dollars a year in exchange for Apple making Google the default search engine on the iPhone.

Google acquired ad-technology provider DoubleClick in 2009, which it has used to build the dominant digital ad marketplace, known as an ad exchange. The investment has paid off handsomely: Its parent company, Alphabet posted digital advertising revenue of $37.1 billion in its latest quarterly report.

But the company’s ad dominance has also been a sore subject for web publishers, including news agencies and information websites like lyrics provider Genius.

“This internet Goliath used its power to manipulate the market, destroy competition, and harm YOU, the consumer,” the office of Paxton wrote on Twitter.

“Google repeatedly used its monopolistic power to control pricing (and) engage in market collusions to rig auctions in a tremendous violation of justice,” Paxon said in a video posted on the social media sites. “Google effectively eliminated its competition and crowned itself the head of online advertising. If the free market were a baseball game, Google positioned itself as the pitcher, the batter and the umpire.”

The states’ case is pivotal for Google, which is reliant on  advertising for much of its profits. Its parent company, Alphabet posted digital advertising revenue of $37.1 billion in its latest quarterly report.

Google’s fortunes will likely dim further this week as a third antitrust lawsuit is expected to be filed against Google as soon as Thursday from another coalition of bipartisan state attorneys general, Politico reported on Tuesday. That suit is also expected to target Google’s search services, but focus primarily on how its changing design has disadvantaged rivals, according to Politico.