At least two federal prisoners scheduled to be executed in President Donald Trump’s final days in office have tested positive for COVID-19, their attorneys said Friday, ramping up demands that their executions be called off in light of an outbreak of the virus on federal death row.

Corey Johnson, 52, convicted in a series of drug-related killings in the early 1990s, is scheduled to be put to death on Jan. 14; Dustin Higgs, 48, convicted in a 1996 triple murder, is set to be executed a day later. If their executions and a third one set for the same week go forward, there will have been 13 federal prisoners put to death since federal executions resumed in July after a 17-year hiatus.

But if attorneys succeed in delaying the executions even for a few days, until after President-elect Joe Biden assumes office Jan. 20, it could mean the difference between life and death for both men since Biden has pledged to end use of the federal death penalty.

The Bureau of Prisons confirmed to TIME that “a number of inmates have tested positive for COVID-19” in recent weeks at the federal prison in Terre Haute, Indiana, and said many “are asymptomatic or exhibiting mild symptoms.” But attorneys for Johnson and Higgs say the spread of the coronavirus at the facility, including an outbreak among members of an execution team in November, underscores the danger of permitting executions that require close contact and can involve hundreds of people.

“Not surprisingly, given the growing outbreak on federal death row, Corey Johnson also has now tested positive for COVID-19,” attorneys for Johnson, Donald Salzman and Ronald Tabak, said in a statement Friday, a day after Higgs’s lawyers learned of his diagnosis. “Mr. Johnson’s diagnosis will substantially interfere with his attorneys’ ability to have meaningful contact with him during these critical days before his scheduled execution, and the widespread outbreak on the federal death row only confirms the reckless disregard for the lives and safety of staff, prisoners, and attorneys alike. If the government will not withdraw the execution date, we will ask the courts to intervene.” 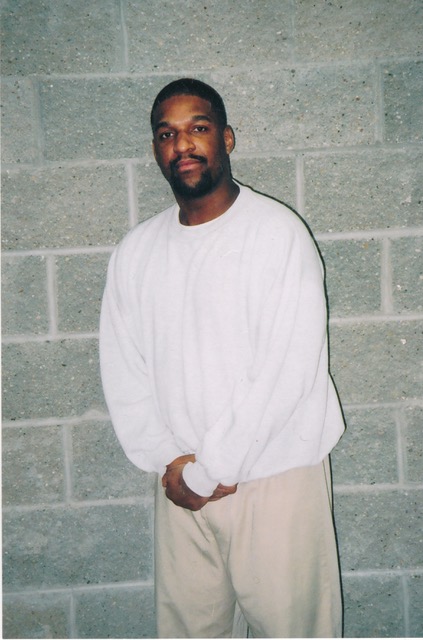 Corey Johnson, a federal prisoner on death row, at the federal penitentiary in Terre Haute, Ind.

The Trump administration has executed 10 people by lethal injection since July, the most federal executions in a single year since 1896. Advocates have argued for months that such executions are COVID-19 super spreader events; they typically involve hundreds of people—including the defendant’s family, the victim’s family, religious figures, the execution team and the media—traveling to the federal prison in Terre Haute, witnessing the execution and heading home. 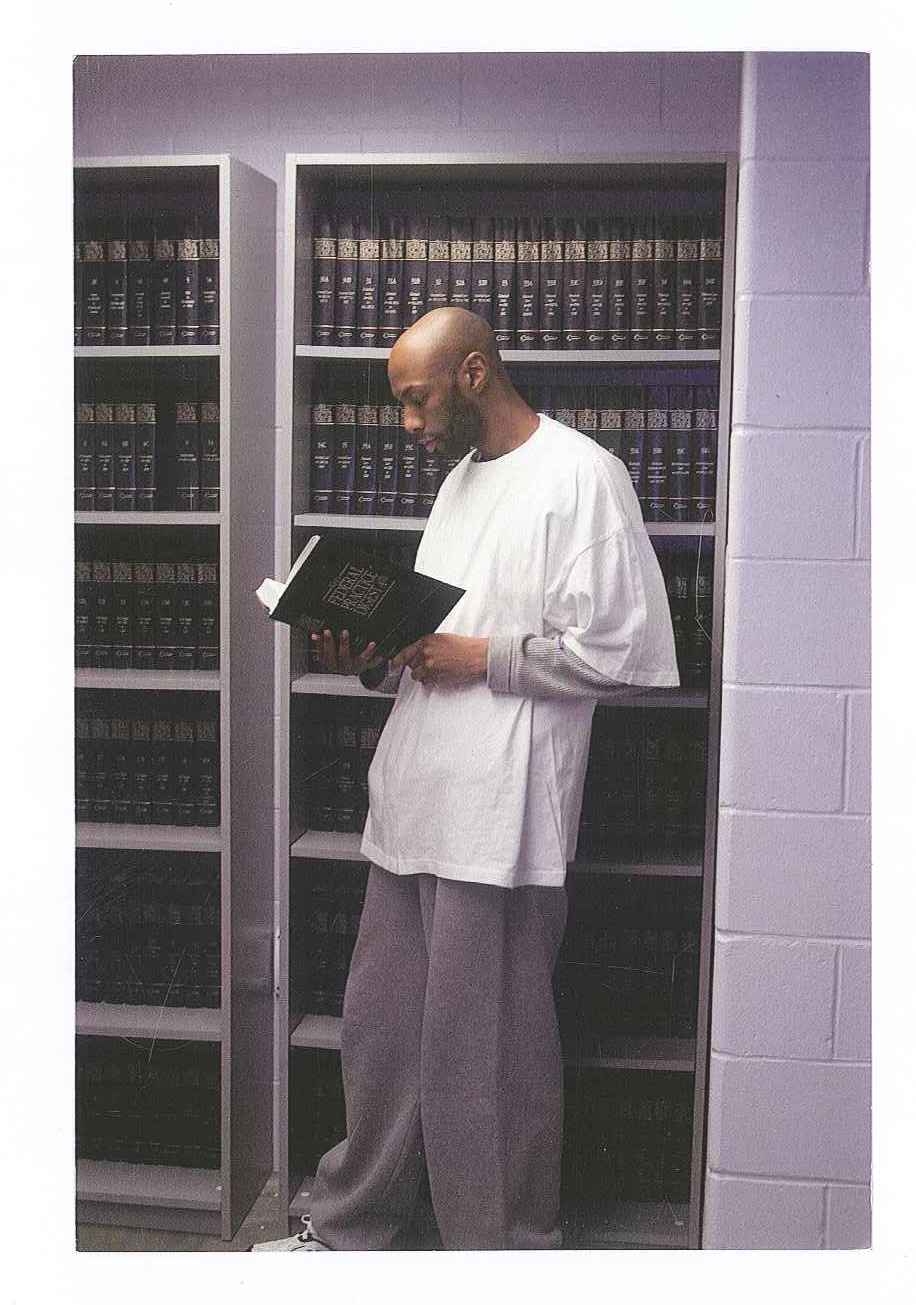 Dustin Higgs, who is scheduled to be executed on Jan. 15, 2020, is shown inside the federal prison in Terre Haute, Ind.

“They were just bringing in hundreds of people from outside the prison,” Higgs’s attorney, Shawn Nolan, tells TIME. “It’s obvious that this [outbreak was] going to happen. And now our client has tested positive and is sick. They should not continue with this.” In a statement a day earlier, upon learning that Higgs was infected, Nolan said: “This is surely the result of the super spreader executions that the government has rushed to undertake in the heart of a global pandemic.”

When asked for comment, the Federal Bureau of Prisons confirmed to TIME that inmates on federal death row, known as the Special Confinement Unit (SCU), have tested positive for COVID-19 but declined to provide further information, citing “pending litigation and privacy interests.” The BOP also said an employee in the SCU has tested positive but had no contact with the executions in November and December. The statement said inmates who tested positive for COVID-19 or who are symptomatic are being placed in isolation.

The prison in Terre Haute, where all the federal executions take place, has also experienced an ongoing COVID-19 outbreak, and Nolan alleges that the prison’s COVID-19 numbers have “spiked enormously” in the weeks following the recent executions. Earlier this week, a judge dismissed a claim from Higgs’s legal team that argued executing Higgs amid the COVID-19 pandemic would be unconstitutional. Nolan tells TIME they plan to renew that claim since Higgs himself has now tested positive. Johnson’s attorneys have said he is not eligible for the death penalty because of an intellectual disability.

Write to Madeleine Carlisle at madeleine.carlisle@time.com.