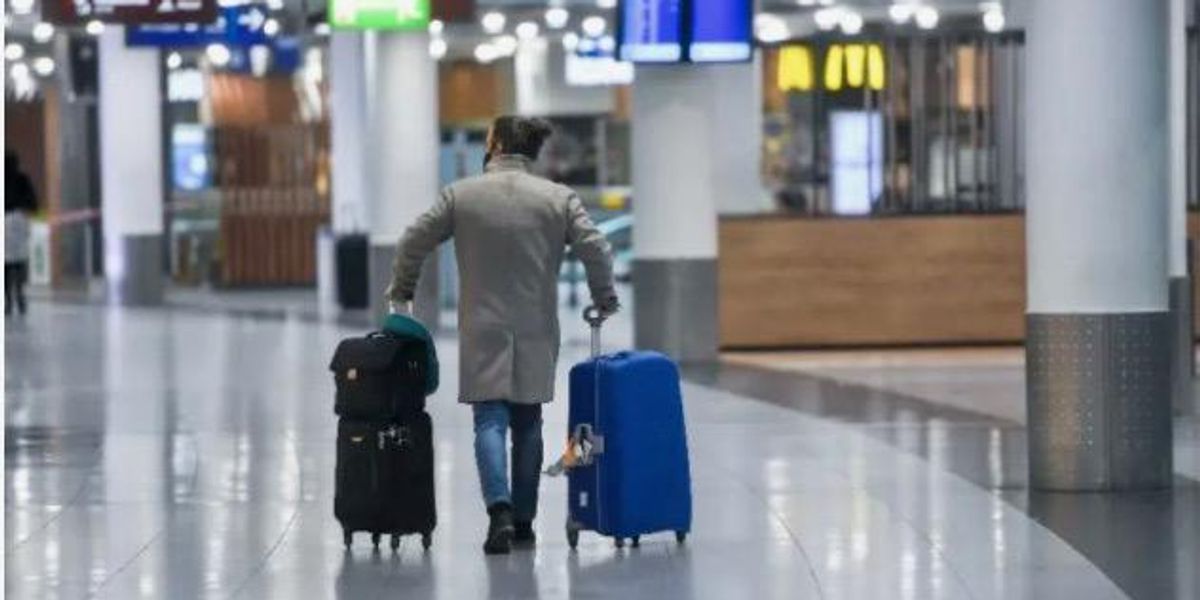 <p>The Post, which said in 2018 it had become profitable but which does not release financial data, plans to create breaking-news hubs in Europe and Asia for more robust 24-hour news coverage.</p><p>”The Post intends to ensure that its readers everywhere can rely on a full, timely news report at any hour, including rich, multi-faceted coverage during the critical early-morning window in North America,” a statement said.</p><p>The daily has been seeking to boost the number of its digital subscribers as it seeks to keep pace with the rival New York Times, with a newsroom staff of at least 1,700 and an increased focus on global readers.</p><p>The Post will establish new foreign bureaus in Sydney and Bogota, bringing the number of foreign bureaus to 26, after having created a Europe-based operation focusing on covering global conflicts.</p><p>The hubs in London and Seoul will include a total of 19 reporters and editors including a visuals editor, an audience editor and at least one multiplatform editor.</p><p>In total the newspaper will be adding 44 journalists to boost the newsroom staff to 1,010, the most ever, including eight for its personal technology team.</p><p>”We’re hugely excited to be expanding so dramatically,” said Marty Baron, executive editor of The Post.</p><p>”Readers will get journalism that is richer, deeper, faster, more wide-ranging and more innovative. It signals overwhelming confidence in The Post’s future.”</p><p>The expansion highlights the divergent fortunes of an industry roiled by economic changes and more recently, the global pandemic.</p><p>Many local and regional publications have struggled in recent years, with the number of newspaper jobs cut in half in the past decade, according to the Pew Research Center.</p><p>In the first half of this year alone, newsrooms in the US have cut more than 11,000 jobs, according to the consultancy Challenger, Gray &amp; Christmas. That is the worst year for newsrooms since 2008, when 14,265 newsroom cuts were announced.</p><p>Bezos, the world’s richest person, bought the newspaper in 2013 for $250 million.</p>

At least 13 injured in Russian missile attacks on Dnipro

Police say hungry rats are to blame after 1,000 pounds of marijuana vanished in India