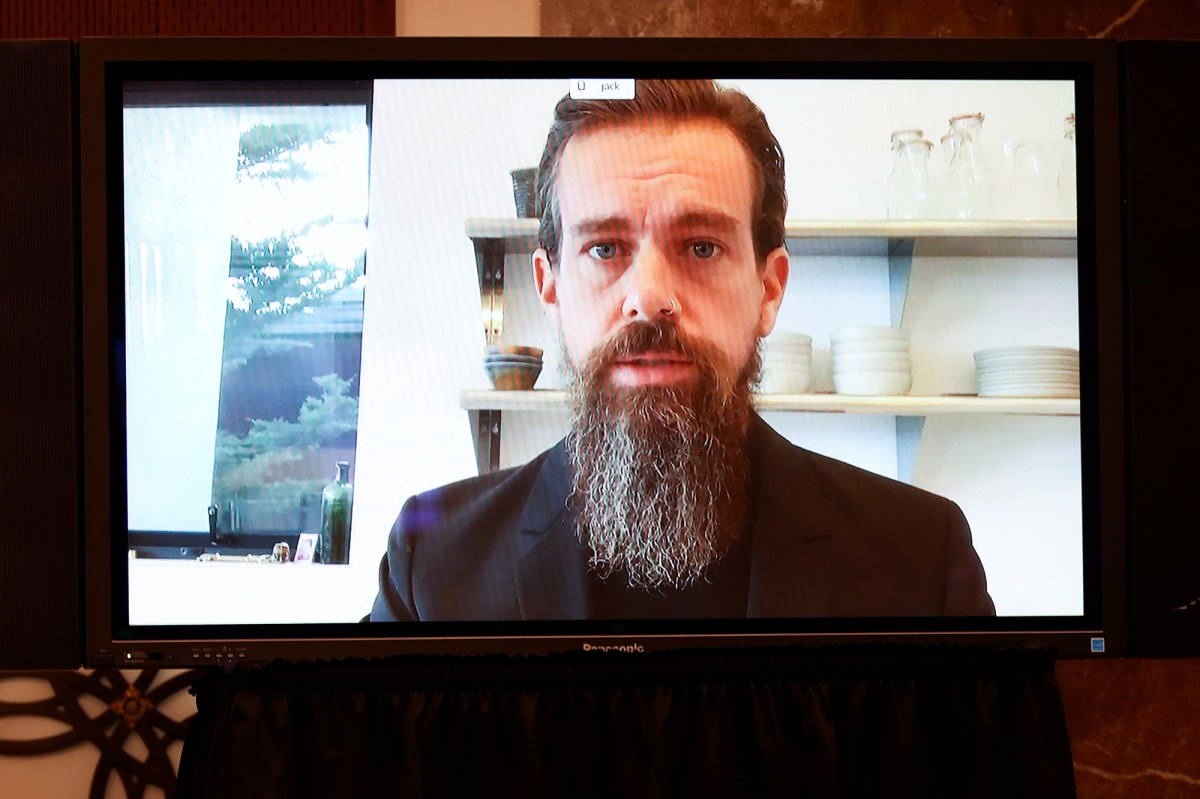 Since Nov. 17, Trump has lost 368,743 followers on Twitter, according to Factba.se, a website that tracks Trump’s public statements and tweets.

During his presidency, Trump has been extremely active on Twitter, issuing quick statements from the account, insulting opponents and even announcing policy decisions from the platform.

Once Biden takes office, Twitter has said Trump will lose certain protections granted to world leaders, subjecting him to the same rules as ordinary users.