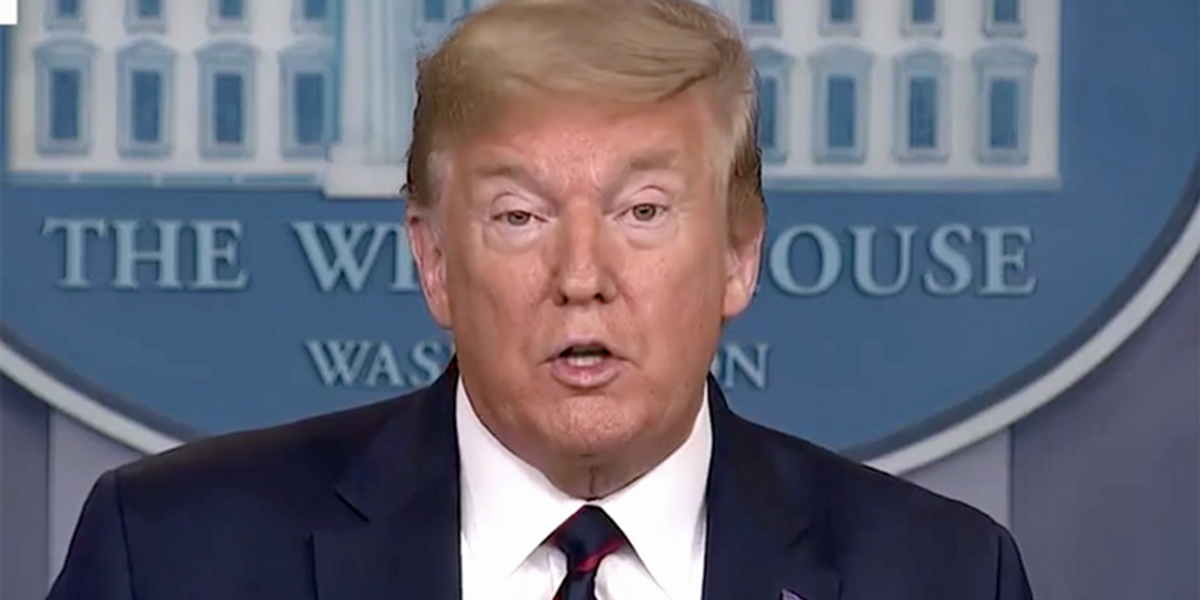 <p>Congress’ role on this date is to count up the votes of the Electoral College. It’s a non-event that shouldn’t be taking place, but more than two centuries of custom and the U.S. Constitution (vaguely) provide for it. Occasionally it has been used for an isolated display of protest, but it has no substantive value.</p><p>Technically, if at least one member from both the House and Senate submits written objections to the Electoral College votes of a state, then the chambers must separately recess for two hours to consider that objection. But as Greg Willard, St. Louis University adjunct law professor and trustee of the Gerald R. Ford Presidential Foundation, explains, that’s where the process will swiftly end.<br/> <br/> “If one chamber declines to sustain an objection to a state’s Electoral College votes, then those votes are accepted as a matter of law – period,” Willard explained. “For example, if the House of Representatives, controlled by the Democratic Party, declines to sustain such an objection, then the results become final; there are no further congressional remedies or judicial appeals.”</p><p>That doesn’t appear to concern Trump, who knows a thing or two about fund-raising off of rage. He is cashing in mightily with a barrage of daily fundraising emails to his supporters falsely tied to the impossible dream of January 6. Plus, it offers one delicious final opportunity to flex his political muscles and see who genuflects within the Republican Party over which he claims exclusive ownership.</p><p>Bitter at the world, Trump has his party’s politicians right where he wants them. House and Senate Republicans face the worst vote of their career in the binary choice between accepting the actual 2020 presidential election results or simply ordaining him as president based upon nonsense. On the downside, there is no hope for success in a vote for Trump, and a vote against him is akin to advertising for a primary opponent. On the upside, well, there is no upside.</p><p>Conversely, the Democrats are privately grinning like Cheshire cats, just delighted to pounce on this mouse from heaven. They can fundraise, too, off their side’s indignation about the obvious assault by Trump — and whoever he can corral among Republicans — on American democracy.</p><p>Some of Trump’s most eager Republican enablers in the House of Representatives — <a href=”https://www.rawstory.com/2020/11/gops-mo-brooks-destroyed-for-calling-on-congress-to-overturn-election-results-based-on-kraken-lawsuit/”>led by Rep. Mo Brooks of Texas</a> — have already made it clear they will be converting the political layup to contest the votes of all swing states that violated the Bible by selecting Biden. They could not care less about what this does to any Republican colleagues.</p><p>Getting a dance partner in the U.S. Senate won’t be so simple, however, because the impact of this horrific and hopeless vote is magnified many times over for members there. It is no coincidence that Senate Majority Leader Mitch McConnell and his key ally in this matter — <a href=”https://www.rawstory.com/trump-threatens-john-thune/”>Majority Whip John Thune</a> — are openly demanding that no member of their caucus allow it to come to a vote. When Thune, the man charged with whipping the Republican votes, said the idea “would go down like a shot dog,” he played the most sacrosanct of canine-analogy cards.</p><p>That’s said, it’s remotely possible that an outlier like newly elected <a href=”https://www.rawstory.com/tommy-tuberville-donald-trump/”>Senator Tommy Tuberville</a>, R-Airheadsville, might get intoxicated by the prospect of a lifetime of free rides on <a href=”https://www.rawstory.com/2020/03/twitter-blocked-coronavirus-misinformation-from-rudy-giuliani-and-another-right-wing-internet-troll-report/”>Trump’s Twitter account</a>. For the moment, Tuberville — who actually said aloud that the three branches of government were the House, Senate and Presidency — is surely receiving a short course about committee assignments from Thune. Then again, maybe he won’t mind his only spot being on the Touch Football Subcommittee of the new Senate Committee to Be Named Later. Not to mention that lifetime ban from the Senate lunchroom.</p><p>At the end of the day, it’s unlikely that McConnell will lose his magic touch and allow his members to get torched one more time by the north end of the southbound Trump. But nothing is certain on these unchartered political waters.</p><p>Well, except this: Those folks pulling up the easy chairs over there — with the beer and popcorn — are Democrats.<br/> </p>