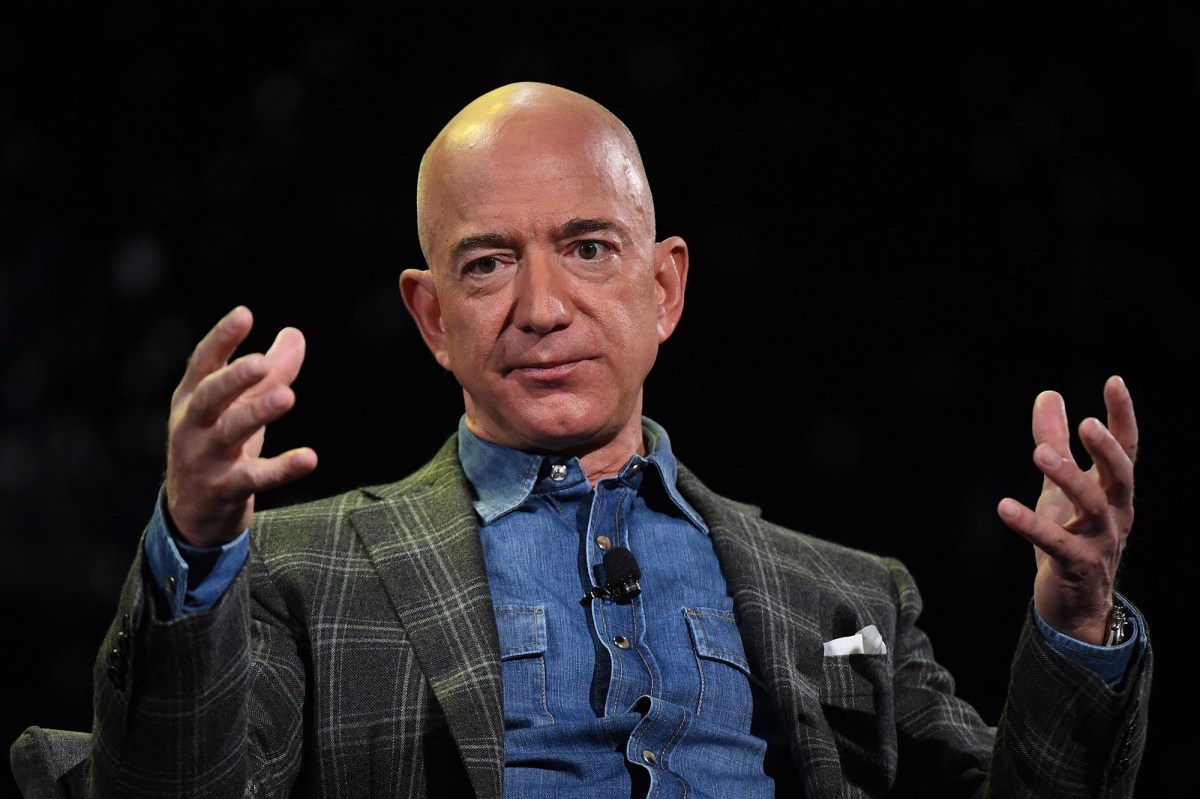 In 2021, Amazon is poised to face a renewed challenge from groups it has long countered: unions.

Energized by protests at Amazon’s US warehouses and a more labor-friendly administration assuming office, unions are campaigning at the world’s largest online retailer to see if its warehouse or grocery workers would like to join their ranks.

A major test is expected early next year when workers at one warehouse decide whether to unionize. The company has not faced a union election in the United States since 2014, and a “yes” vote would be the first ever for a US Amazon facility.

Amazon, America’s second-biggest private employer behind Walmart, has told workers it already offers the pay and benefits unions promise, and it has trained managers to spot organizing activity. Its operation in France offers a picture of what the company would avoid: Strong unions there precipitated a month-long closure of its warehouses this year.

The upcoming vote is for associates in Amazon’s fulfillment center in Bessemer, Alabama, who will weigh whether to join the Retail, Wholesale and Department Store Union (RWDSU). The organizing committee has launched a social media campaign, shared union authorization cards and collected enough to hold the election.

This week and last, the RWDSU and Amazon negotiated the election terms. By Tuesday, they agreed to have seasonal workers in the bargaining unit, as well as process assistants, whose inclusion the union had questioned for their supervisory authority, according to the election hearings presided over by a government labor board. That board will set the election date.

The larger the bargaining unit’s size — now expected to be over 5,700 — the more votes the union needs to win.

In a statement, Amazon said, “We don’t believe this group represents the majority of our employees’ views. Our employees choose to work at Amazon because we offer some of the best jobs available everywhere we hire.” Average pay at the Bessemer facility is $15.30 per hour, and jobs come with health and retirement benefits, it said.

Precedent shows the RWDSU faces an uphill battle. Union membership has fallen to 10 percent of the eligible workforce in 2019 from 20 percent in 1983, the US Bureau of Labor Statistics reported in January.

Employees at the Alabama facility did not answer requests for an interview.

Amazon workers are organizing elsewhere, too. Alexander Collias, a cashier for Amazon subsidiary Whole Foods, said he has been participating in walkouts because the pandemic has put workers’ health at risk and he claims management has brushed off other concerns.

“We’re definitely extremely pro-union,” he said of his Whole Foods store in Portland. “If we had a vote today, I think it would pass.”

Courtenay Brown, a process assistant at an Amazon warehouse in New Jersey, said work has increased 10-fold in her building during the pandemic, and colleagues have fallen ill. So she’s started circulating work-related petitions via Facebook.

“We need to be able to have a voice,” said Brown, 30, adding she was neutral about the impact a union could have at her facility.

Reuters was introduced to both Brown and Collias via pro-labor groups campaigning at Amazon. One of them was Whole Worker, a group of current and former Whole Foods staff looking to organize the grocery chain.

Its strategy is to focus outreach and actions at the half-dozen Whole Foods stores, including in Portland and Wauwatosa, Wisconsin, where it already has secured majority staff support, said Katie Doan, one of the group’s directors.

“We’d rather focus on little stores here and there who are for sure going to fully unionize, rather than fail nationally,” said Doan, who worked for Whole Foods in California until earlier this year.

Likewise, representatives of the United Food and Commercial Workers International have reached out to discuss unionization, hazard pay and other issues with Whole Foods staff, according to interviews and copies of the communication shared with Reuters.

Seattle-area unions are meeting with Amazon tech workers, too, their coalition leader said. One local is helping corporate whistleblowers whom Amazon fired contest their termination as a violation of US labor law, according to a public record obtained by Reuters. Amazon said it supports workers’ right to criticize the company, but the employees in question violated internal policies.

Labor advocates say the administration of President Joe Biden is poised to help with union efforts, making the US National Labor Relations Board less beholden to corporate interests and supporting the Protecting the Right to Organize Act.

That bill passed the House in February and would add penalties for companies that hinder organizing; Senate approval is far from guaranteed. Its passage would help level the playing field for workers, said RWDSU president Stuart Appelbaum, whose Mid-South Council is behind the Alabama union drive.

“With a change in administration, Amazon workers are going to have a much better chance of coming together,” he said.