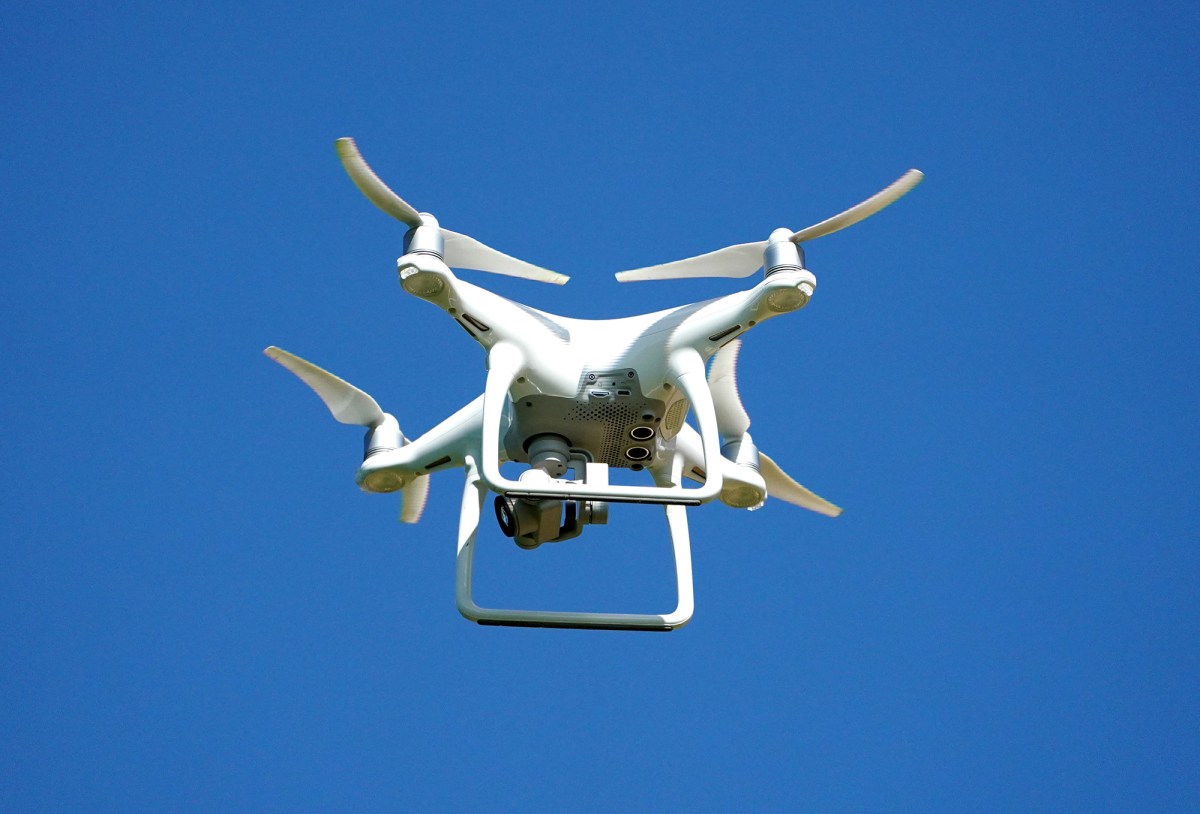 The Federal Aviation Administration on Monday said it is issuing long-awaited rules to allow for small drones to fly over people and at night, a significant step toward their use for widespread commercial deliveries.

The FAA is also requiring remote identification of most drones, which are formally known as unmanned aerial vehicles, to address security concerns.

“The new rules make way for the further integration of drones into our airspace by addressing safety and security concerns,” said FAA Administrator Steve Dickson in a statement. “They get us closer to the day when we will more routinely see drone operations such as the delivery of packages.”

The race has been on for companies to create drone fleets to speed deliveries.

For night operations, FAA said drones must be equipped with anti-collision lights. The final rules allow operation over moving vehicles in some circumstances.

United Parcel Service said in October 2019 that it won the government’s first full approval to operate a drone airline.

Last year, Alphabet’s Wing, a sister unit of search engine Google, was the first company to get US air carrier certification for a single-pilot drone operation. In August, Amazon’s drone service received federal approval allowing the retailer to begin testing commercial deliveries through its drone fleet.