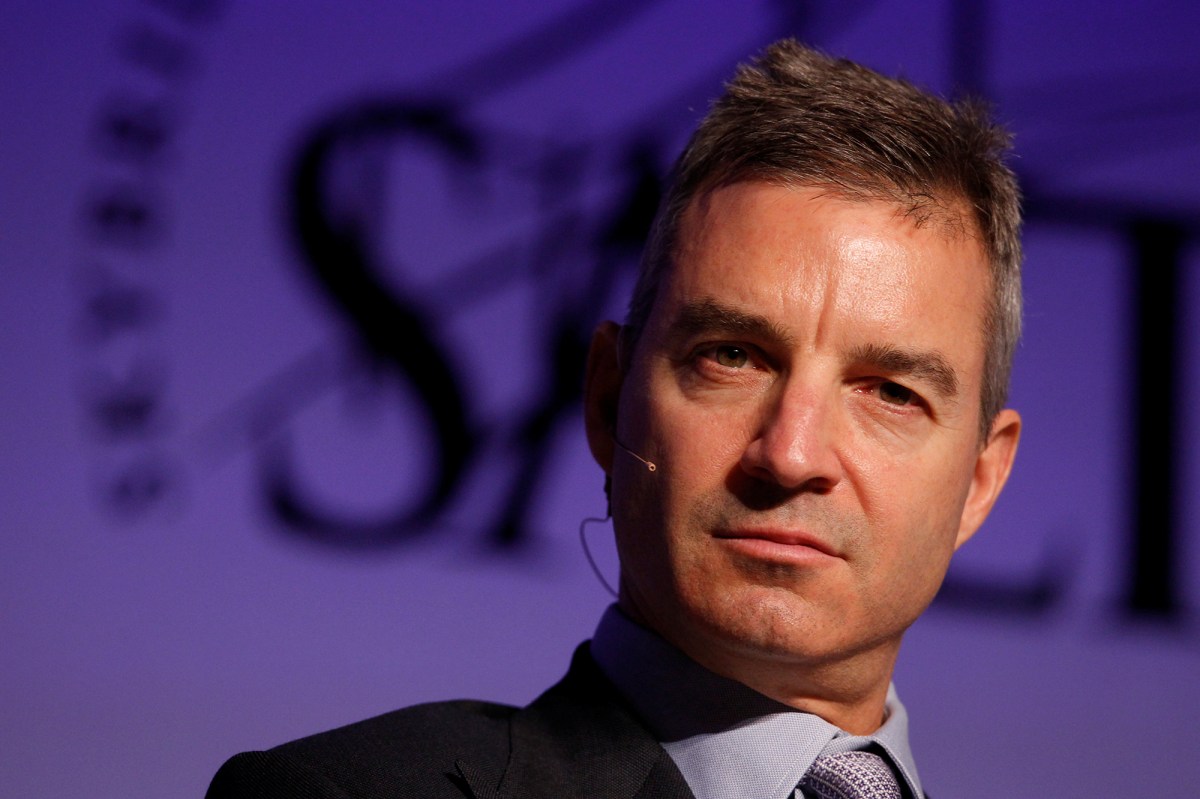 Activist hedge fund Third Point is pushing Intel to explore strategic alternatives, including whether it should remain an integrated device manufacturer, according to a letter it sent to the chipmaker’s chairman on Tuesday that was reviewed by Reuters.

Third Point CEO Daniel Loeb wrote to Intel chairman Omar Ishrak calling for immediate action to boost the company’s position as a major provider of processor chips for PCs and data centers. The New York-based fund has amassed a nearly $1 billion stake in Intel, according to people familiar with the matter.

Loeb said in the letter that Intel’s most urgent task was addressing its “human capital management issue”, as many of its talented chip designers have fled, “demoralized by the status quo.”

Intel has lost its pole position in microprocessor manufacturing to Taiwan Semiconductor Manufacturing and South Korea’s Samsung Electronics, Loeb wrote in the letter.

Intel is also losing market share in its core PC and data center markets to Advanced Micro Devices, Loeb added. NVIDIA is dominating computational models used in artificial intelligence applications, while Intel has been largely absent in this nascent market, according to the letter.

“Without immediate change at Intel, we fear that America’s access to leading-edge semiconductor supply will erode, forcing the U.S. to rely more heavily on a geopolitically unstable East Asia to power everything from PCs to data centers to critical infrastructure and more,” Loeb wrote.

Intel did not immediately respond to a request for comment.

Intel customers, such as Apple, Microsoft and Amazon, are developing their own in-house silicon solutions and sending those designs to be manufactured in East Asia, Loeb wrote. He suggested Intel must offer new solutions to retain these customers rather than have them send their manufacturing away.

Third Point, which has $15 billion in assets under management, has experience in pushing companies to pursue deals, including at Prudential, Yum! Brands, Dow Chemical and United Technologies.