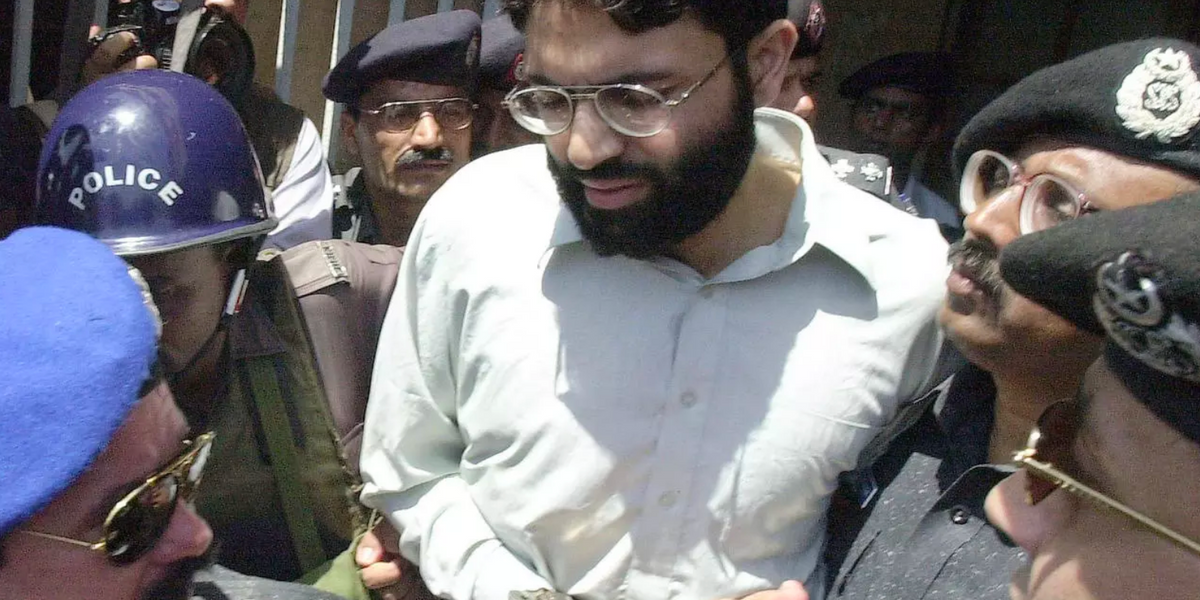 The US Attorney General said Tuesday the United States “stands ready” to try a militant convicted of murdering American journalist Daniel Pearl whose release was ordered by a Pakistani court.

The decision by Sindh High Court to release the accused comes months after it sparked outrage for overturning the murder conviction and death sentence of Ahmed Omar Saeed Sheikh, and acquitted three other men connected to the case.

The four are being held under the emergency orders of the local government while an ongoing appeal against their acquittals is heard in the Supreme Court, but defense lawyers argued against their continued detention in the south of the country.

“We remain grateful for the Pakistani government’s actions to appeal such rulings to ensure that (Sheikh) and his co-defendants are held accountable,” acting attorney general Jeffrey Rosen said in a statement, calling the acquittals “an affront to terrorism victims everywhere.”

“If, however, those efforts do not succeed, the United States stands ready to take custody of Omar Sheikh to stand trial here,” the statement said. “We cannot allow him to evade justice for his role in Daniel Pearl’s abduction and murder.”

Sheikh, a British-born jihadist who once studied at the London School of Economics and had been involved in previous kidnappings of foreigners, was arrested days after Pearl’s abduction and later sentenced to death by hanging.

In January 2011, a report released by the Pearl Project at Georgetown University following an investigation into his death made chilling revelations, and said that the wrong men had been convicted for Pearl’s murder.

The investigation, led by Pearl’s friend and former Wall Street Journal colleague Asra Nomani and a Georgetown University professor, claimed the reporter was murdered by Khalid Sheikh Mohammed, the alleged mastermind of the September 11, 2001 attacks, not Sheikh.

Pearl was South Asia bureau chief for The Wall Street Journal when he was abducted in Karachi in January 2002 while researching a story about Islamist militants.

A graphic video showing his decapitation was delivered to the US consulate nearly a month later.

At least 13 injured in Russian missile attacks on Dnipro

Police say hungry rats are to blame after 1,000 pounds of marijuana vanished in India