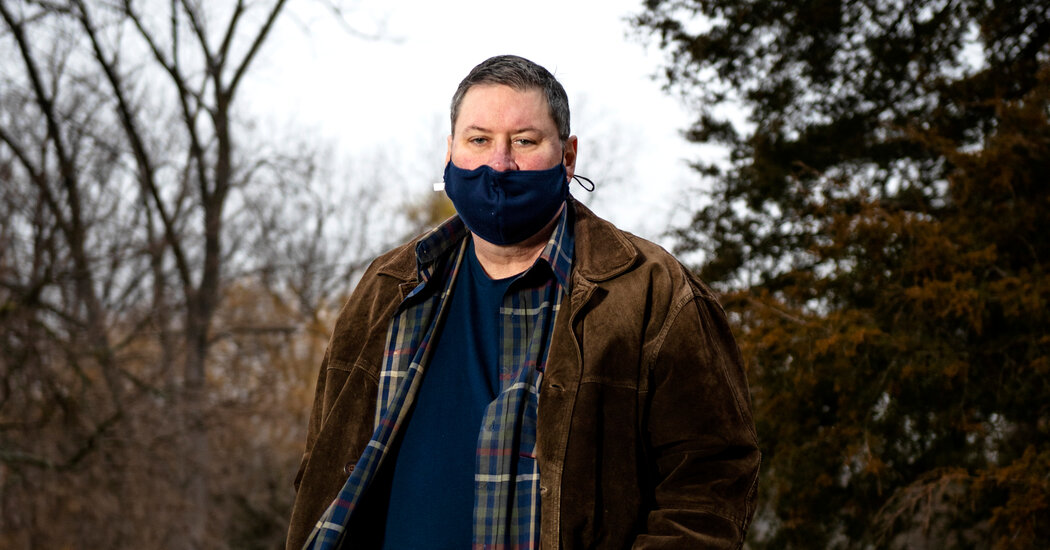 A study by the Centers for Disease Control and Prevention of 106,543 coronavirus patients initially hospitalized between March and July found that one in 11 was readmitted within two months of being discharged, with 1.6 percent of patients readmitted more than once.

In another study of 1,775 coronavirus patients discharged from 132 V.A. hospitals in the pandemic’s early months, nearly a fifth were rehospitalized within 60 days. More than 22 percent of them needed intensive care, and 7 percent required ventilators.

And in a report on 1,250 patients discharged from 38 Michigan hospitals from mid-March to July, 15 percent were rehospitalized within 60 days.

“Even if they had a very mild course, at least one-third have significant symptomology two to three months out,” said Dr. Eleftherios Mylonakis, chief of infectious diseases at Brown University’s Warren Alpert Medical School and Lifespan hospitals, who co-wrote another report. “There is a wave of readmissions that is building, because at some point these people will say ‘I’m not well.’”

Many who are rehospitalized were vulnerable to serious symptoms because they were over 65 or had chronic conditions. But some younger and previously healthy people have returned to hospitals, too.

When Becca Meyer, 31, of Paw Paw, Mich., contracted the coronavirus in early March, she initially stayed home, nursing symptoms such as difficulty breathing, chest pain, fever, extreme fatigue and hallucinations that included visions of being attacked by a sponge in the shower.

Ms. Meyer, a mother of four, eventually was hospitalized for a week in March and again in April. She was readmitted for an infection in August and for severe nausea in September, according to medical records, which labeled her condition “long haul Covid-19.”