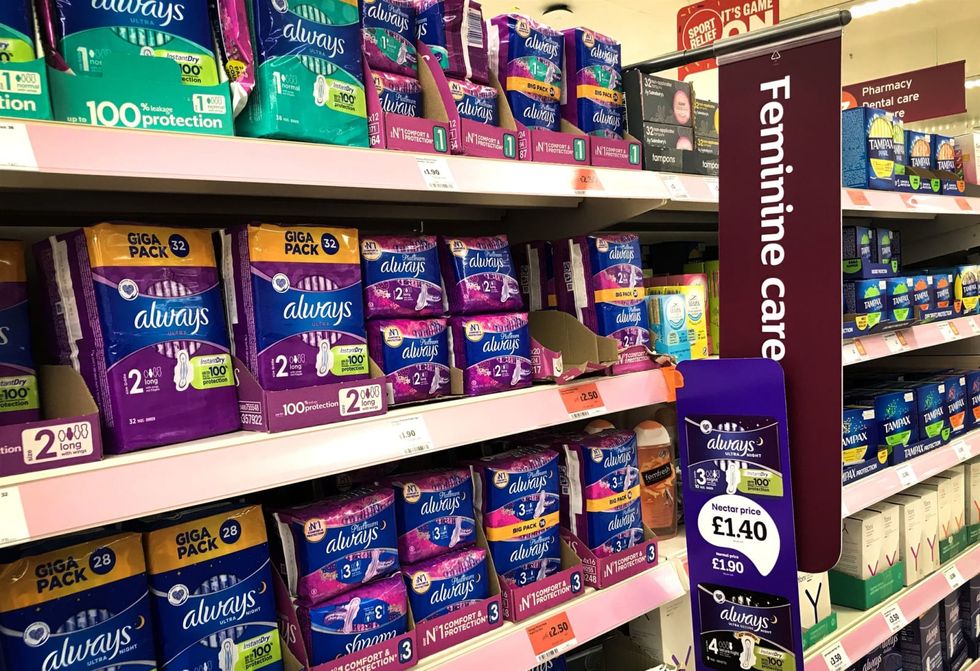 <p> LawandCrime.com had this report tonight:</p> <p> A federal judge dismissed a lawsuit filed against Vice President Mike Pence by Rep. Louie Gohmert and <a href=”https://lawandcrime.com/2020-election/biden-elector-moves-to-intervene-on-mike-pences-behalf-as-gop-election-deniers-sue/” rel=”noopener noreferrer” target=”_blank”>fake pro-Trump electors</a> on Friday, finding that plaintiffs lacked standing.</p><p> “The problem for Plaintiffs here is that they lack standing. Plaintiff Louie Gohmert, the United States Representative for Texas’s First Congressional District, alleges at most an institutional injury to the House of Representatives. Under well- settled Supreme Court authority, that is insufficient to support standing,” U.S. District Judge Jeremy Kernodle wrote, echoing the Department of Justice’s argument that plaintiffs sued the wrong defendant. </p> <p> “The other Plaintiffs, the slate of Republican Presidential Electors for the State of Arizona (the ‘Nominee-Electors’), allege an injury that is not fairly traceable to the Defendant, the Vice President of the United States, and is unlikely to be redressed by the requested relief.”</p> <p> Perhaps the most hilarious part of the story came earlier today when Gohmert’s crack legal team argued in vain against Trump’s own Justice Department:</p> <p> “They say that the Vice President, the glorified envelope-opener in chief, has no authority to preside over anything else or to decide anything of substance or to even count the votes in those weighty envelopes. He is only the envelope-opener.”</p> <p> Incredibly, those words were in a filed legal pleading in federal court. As opposed, say, being contained in the transcript of two drunks arguing in an alley.</p> <p> Pence, apparently hoping for future employment opportunities more glorious than envelope opening, had pushed backed strongly against getting drawn into the nonsense. His attorneys argued that the plaintiffs’ complaint was with Congress, not him. </p><p> As NPR had reported recently, “In some key battleground states, groups of Republicans have <a href=”https://www.nytimes.com/2020/12/15/technology/fake-dueling-slates-of-electors.html” rel=”noopener noreferrer” target=”_blank”>baselessly</a> declared themselves to be ‘alternate electors,’ claiming to represent the true wishes of the voters. Gohmert and the other plaintiffs — including a group of proclaimed electors from Arizona — <a href=”https://electioncases.osu.edu/wp-content/uploads/2020/12/Gohmert-v-Pence.pdf” rel=”noopener noreferrer” target=”_blank”>argue</a> that when confronted with competing slates of electors, the Constitution gives Pence the power to choose which electors to certify.</p> <p> Kernodle let Pence off the hook for now. But Pence might have less luck ducking from public view January 6, when the world’s cameras are trained upon his hapless announcement that Joe Biden and Kamala Harris have been officially certified President and Vice President by Congress.</p>