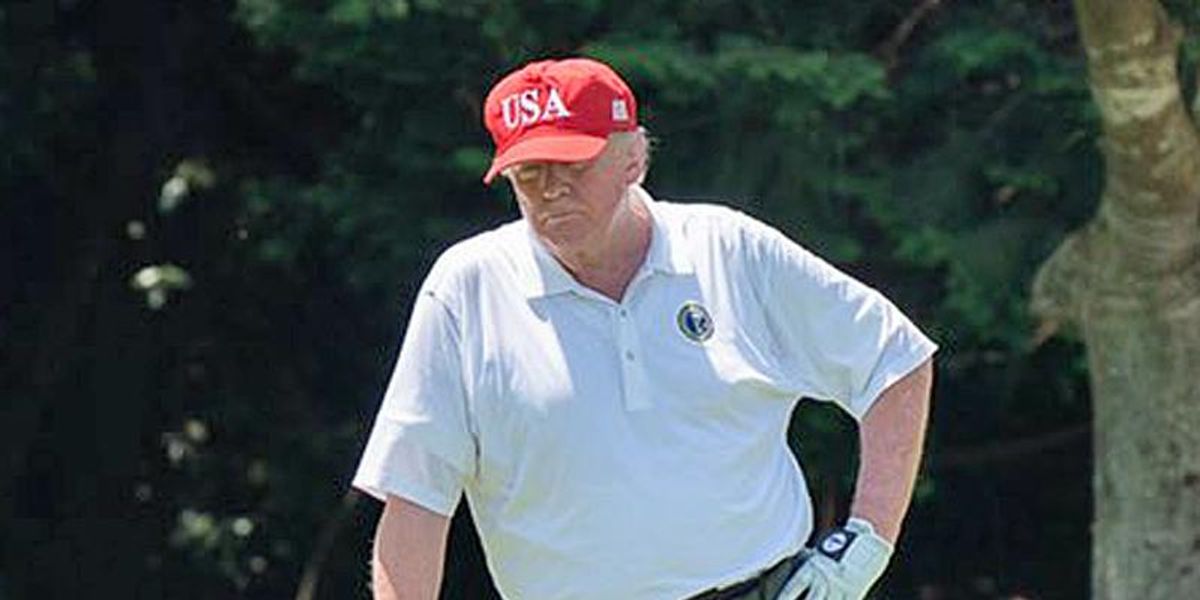 President Donald Trump is reporting big losses on his European golf courses according to a new report by Forbes magazine.

“Donald Trump continued losing money in 2019 at his two golf properties in Scotland, where he has been struggling for years, according to regulatory documents released this week. Turnberry, the most prestigious property in Trump’s golf empire, lost about $3 million on revenue of $26 million. A second business, near the Scottish city of Aberdeen, bled $1.5 million on $4.3 million in sales,” Dan Alexander reported Saturday.

“That’s bad news for the Trump Organization, which has now declared losses of roughly $90 million at its European golf resorts, according to an analysis of records from Ireland and the United Kingdom. Since the president opened his Aberdeen course in 2012, he has lost $15.5 million. Business has been even worse at Turnberry, which Trump bought in 2014 for $65 million. Despite investing an additional $75 million or so to fix up the property from 2014 to 2018, the place piled up losses of $58 million, according to an analysis of financial reports. The 2019 figures, first reported by the Scotsman, bring Turnberry’s total losses to $61 million since 2014,” the report noted.

Donald Trump has invested more than $200 million in his golf resorts in Europe. His return on that investment? Lo… https://t.co/lvqXc8zMpN