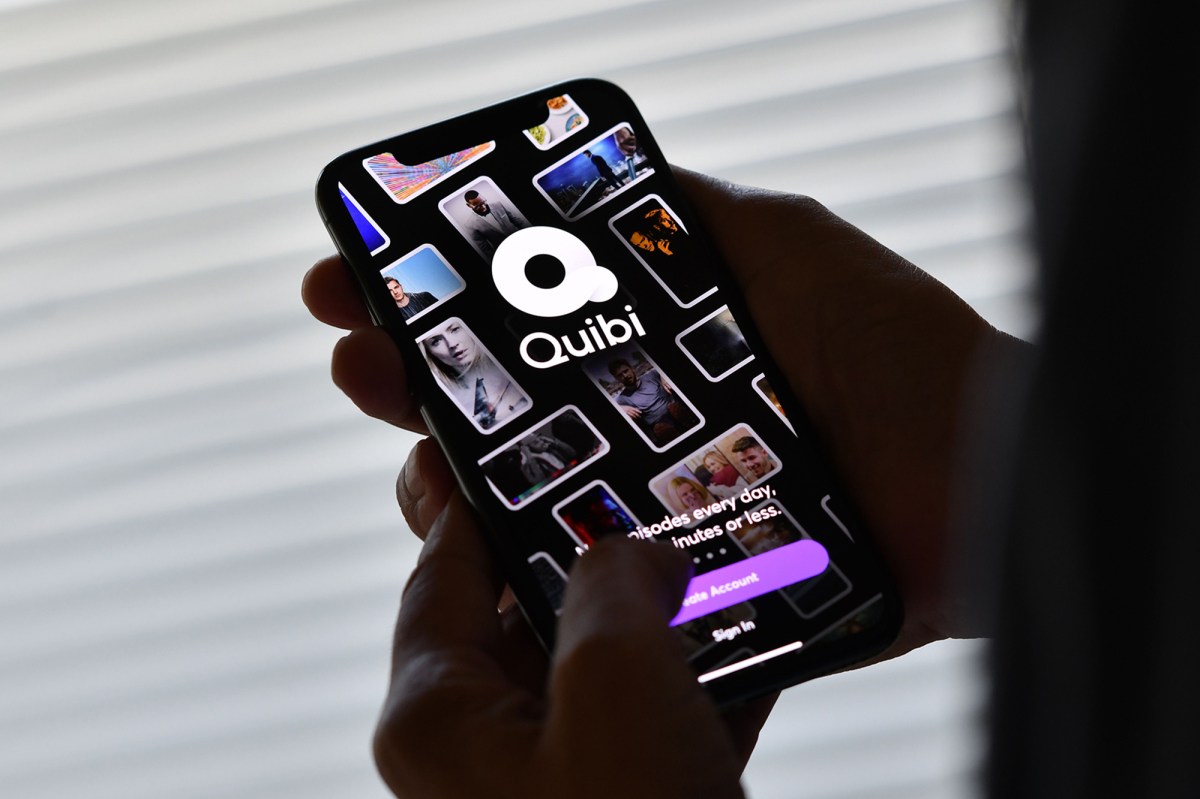 The 10-minute shows Quibi made for your smartphone could come back to life on your TV.

Roku is reportedly negotiating a deal to take over the library of short-form streaming content Quibi produced before it collapsed after just six months.

The deal would give Roku — which makes a popular device for streaming video through TV sets — a slate of exclusive programs for its own free-to-watch app called the Roku Channel, which currently broadcasts other companies’ movies and shows along with ads, The Wall Street Journal reported Sunday.

The terms would give Roku rights to Quibi shows that feature big names such as Chrissy Teigen, Anna Kendrick and Liam Hemsworth and include titles like “Murder House Flip,” “Most Dangerous Game” and “Dummy,” according to the paper.

While the companies are in advanced discussions, the financial terms of the deal are unclear and the talks could still fall apart, the Journal says.

A deal with Roku could allow Quibi to save some face after its failed bet on short-form video content.

Founded by media mogul Jeffrey Katzenberg, Quibi raised more than $1.7 billion before it launched last April — just as the coronavirus pandemic forced viewers across the world to hunker down at home. That meant its would-be audiences were glued to their TVs instead of watching Quibi’s smartphone videos on the go.

The startup announced in October that it would “wind down” its business and return what money it had left to investors.

Acquiring rights to Quibi’s star-studded shows would also be a big step for Roku as it tries to build its own content library, the Journal reported. The California-based company’s efforts to add programs to the Roku Channel have led to tough negotiations with content producers who have their own competing apps, according to the paper.