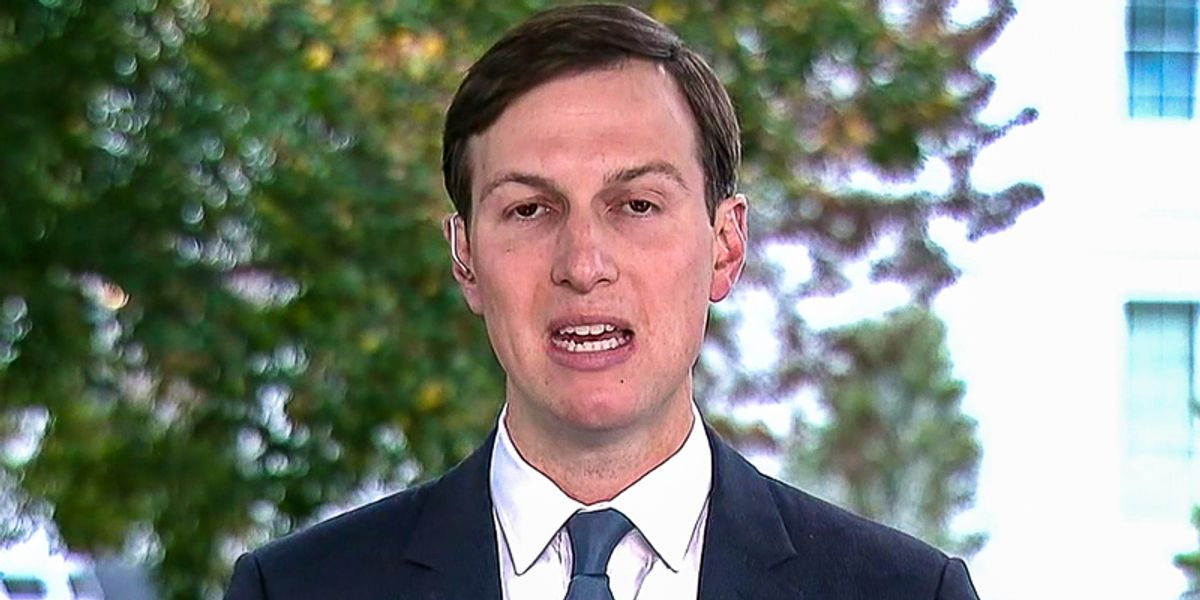 <p>But Biden pulled out a shock victory in Georgia in November, one of several states that he flipped to win the White House, and the races for the Senate have come down to the wire in the biggest, most expensive congressional runoffs in US history.</p><p>Polls open at 7:00 am (1200 GMT) in the southern state. A record three million-plus people have voted early, election officials say, and final results may not be known for several days.</p><p>A staggering $832 million has been spent on the two contests, including spending in the primary and general elections, according to the Center for Responsive Politics.</p><p>The Republican and Democratic parties have made Georgia their political ground zero, with thousands of volunteers leaving no door unknocked and current and future presidents and vice presidents barnstorming the state for every last vote.</p><p>If Democrats flip both seats they win back the Senate, effectively handing Biden all levers of political power in Washington and helping him enact his ambitious legislative agenda.</p><p>”One state — one state! — can chart the course, not just for the next four years but for the next generation,” Biden told a rally in Atlanta where he campaigned Monday with the races’ two Democrats.</p><p>Republicans argue that keeping Senate control would serve as a check on the incoming Biden administration.</p><p>”The stakes in this election could not be higher,” Trump told a raucous rally in Dalton, Georgia hours after Biden’s Atlanta showing. “Make sure your vote is counted.”</p><p>The races feature Republican incumbent senators Kelly Loeffler and David Perdue, both wealthy businesspeople-turned-politicians, against Black pastor Raphael Warnock and documentary producer Jon Ossoff.</p><p>Noting that “the whole world is watching,” Trump implored Georgians to re-elect the Republicans. Tuesday’s runoffs are “your last chance to save the America that we love,” he said.</p><h1>’Freedom, not socialism'</h1><p>Trump, still scheming to overturn the election results and lashing out at Republicans who oppose his efforts, jetted to Georgia amid a scandal over his blatant attempt on a phone call to pressure state officials to reverse the certified vote and hand him victory.</p><p>A recording of the call between Trump and Georgia Secretary of State Brad Raffensperger was published by The Washington Post.</p><p>On the tape, Trump told Raffensperger he wanted to “find 11,780 votes” — one more than Biden’s margin of victory in Georgia — and repeatedly and falsely claimed that he won the state, an assertion refuted in recounts and in the courts.</p><p>But while Republican officials in Georgia defied the outgoing president’s outrage to assert that Biden’s victory is clear, Trump supporters at his rally in Dalton, a rural and conservative stronghold, said they remained convinced that he had won.</p><p>Like Trump, they touted unproven conspiracy theories that Democrats committed massive fraud to steal the vote.</p><p>Nevertheless the allegations of a rigged election will not dissuade them from voting for the Republican senators Tuesday, deeming the stakes too high.</p><p>”Because I believe in freedom, and I don’t believe in socialism,” said Kimberley Hauri, a 50-year-old accountant from Atlanta.</p><p>Democrats on the other hand are galvanized by Biden’s narrow victory in the state on November 3, a first since 1992.</p><p>They are counting on a large mobilization of Black voters, but also hope some Republicans could be discouraged from voting due to Trump’s relentless accusations of fraud.</p><p>One day after the runoffs, Congress will meet in a joint session to certify the Electoral College vote that confirmed Biden as the presidential winner.</p><p>Certification is usually a formality. But while Republican heavyweights like Senate Majority Leader Mitch McConnell have acknowledged Biden’s victory, dozens of House Republicans and 12 Senate Republicans loyal to Trump — including Loeffler — have signaled they will raise objections to the certification.</p><p>Such a move will prompt a controversial debate in both chambers about the allegations of electoral fraud.</p><p>Large street demonstrations in support of Trump are also planned on Wednesday in Washington.</p>