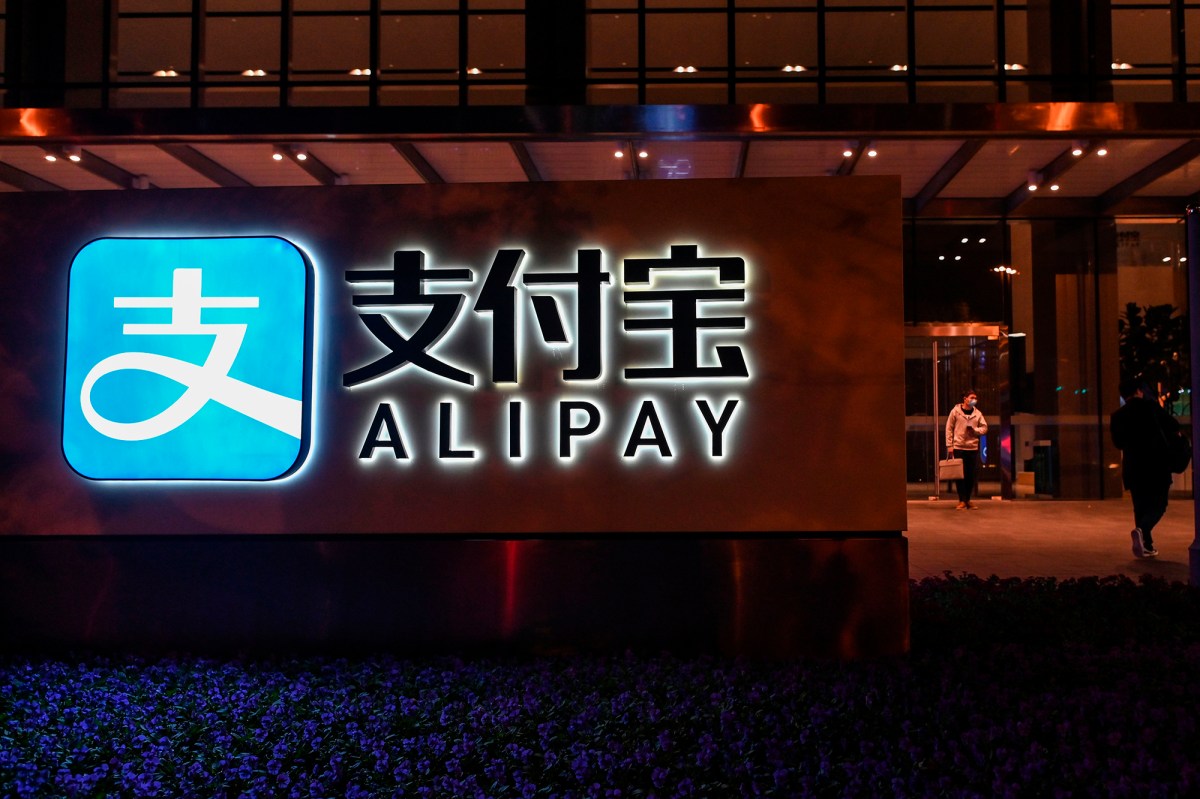 The order, first reported by Reuters, tasks the Commerce Department with defining which transactions will be banned under the directive and targets Tencent Holdings Ltd’s QQ Wallet and WeChat pay as well.

The move is aimed at curbing the threat to Americans posed by Chinese software applications, which have large user bases and access to sensitive data, the official said.

A US official noted the order gave the Commerce Department 45 days to act but the department plans to act before Jan. 20 when Trump leaves office to identify prohibited transactions.

Any transactions prohibited by the Trump administration are likely to face court challenges as the Commerce Department did when orders barring transactions with WeChat and TikTok were blocked by federal judges.

Another official said the order mirrors earlier Trump actions against Chinese-owned apps WeChat and TikTok seeking to block some transactions that have been blocked by US courts.

Secretary of Commerce Wilbur Ross said in a statement he supports Trump’s “commitment to protecting the privacy and security of Americans from threats posed by the Chinese Communist Party.