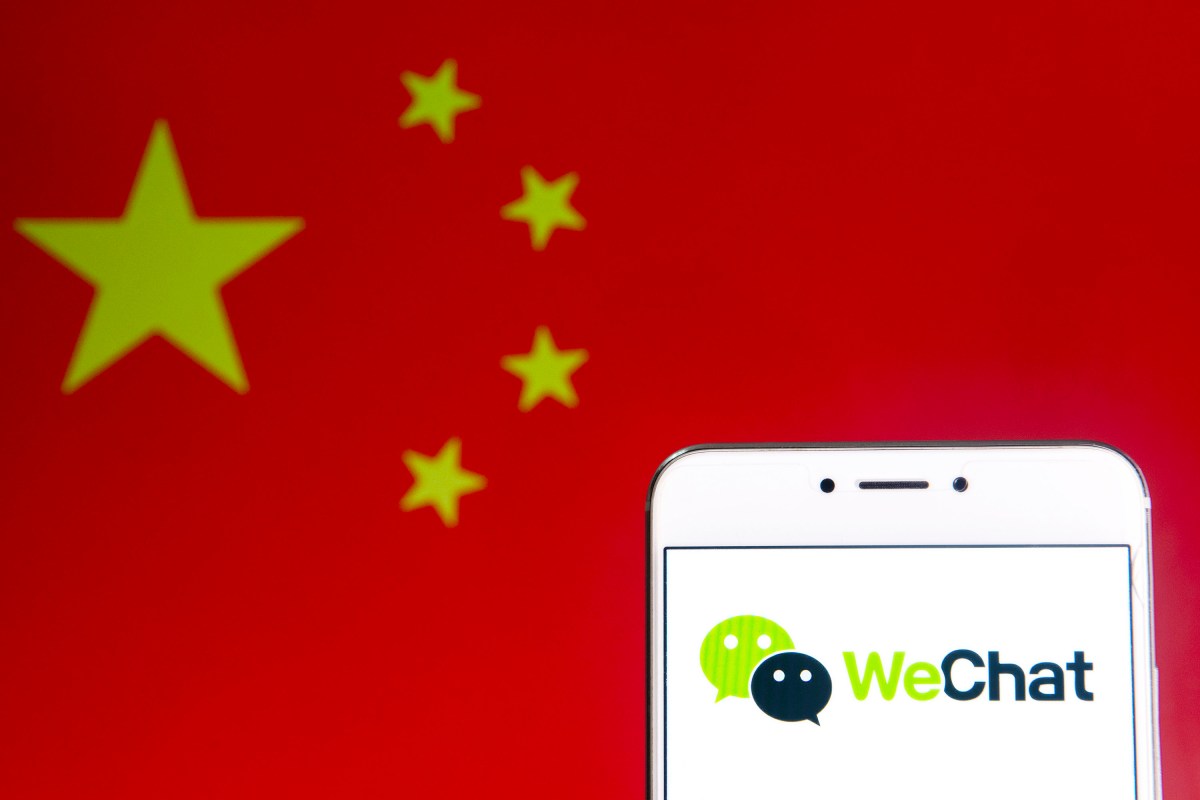 China’s government on Wednesday accused Washington of misusing national security as an excuse to hurt commercial competitors after President Trump signed an order banning transactions with payment services Alipay and WeChat Pay and six other apps.

Tuesday’s order escalated a conflict with Beijing over technology, security and spying accusations that has plunged US-Chinese relations to their lowest level in decades. It followed confusion in financial markets after the New York Stock Exchange announced last week it would remove three Chinese phone companies and then withdrew that plan Monday.

“This is another example of the US’s bullying, arbitrary and hegemonic behavior,” said a foreign ministry spokeswoman, Hua Chunying. “This is an example of the United States over-generalizing the concept of national security and abusing its national power to unreasonably suppress foreign companies.”

Beijing will take unspecified “necessary measures” to protect Chinese companies, Hua said, repeating a government statement made following previous US sanctions announcements. It rarely has been followed by action.

Hua ridiculed that argument, pointing to US government intelligence gathering.

“This is like a gangster who wantonly steals but then clamors to be protected from robbery,” Hua said. “How hypocritical and ridiculous it is.”

Chinese smartphone apps face similar opposition in neighboring India, which has blocked dozens of them on security grounds amid a military standoff over a disputed section of border between the two countries.

Those and this week’s order take effect after President-elect Joe Biden is due to be sworn in Jan. 20, leaving open the question of whether the government will go ahead with it.

A representative for Biden’s office did not immediately respond to a request for comment Tuesday.

The Trump administration also has imposed curbs on access to US technology for Chinese telecom equipment maker Huawei and some other companies. A November order bans American investors from buying securities issued by companies deemed to be linked to China’s military.

US tech companies worry Beijing might retaliate by making it more difficult to do business in the world’s second-largest economy.

Political analysts expect Biden to try to resume cooperation with Beijing on issues such as climate change and the coronavirus. But few expect big changes due to widespread frustration with Beijing’s trade and human rights record and accusations of spying and technology theft.

Trump administration officials indicated they hadn’t consulted with the president-elect’s team before the latest order.