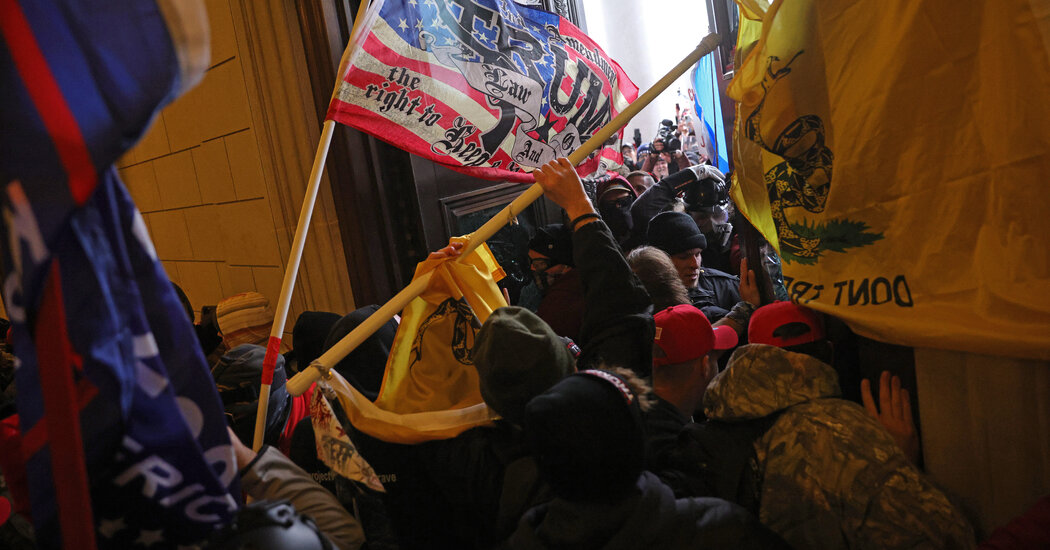 Blankfein: I try to be honest about these things. I didn’t support Trump — I was taking shots at him — so I don’t feel this way personally, but I think as a group, this is what was happening: For Wall Street, it was lower taxes, less regulation. He was delivering what “we” wanted. We put a clothespin on our nose. We weren’t ignorant of the kind of risks we were taking. We repressed them.

So you think the risks were well understood?

There was nobody who ever got to the presidency who was more transparent and better understood than him. In the minutes before he got elected, those NBC tapes came out. Did people not believe the 20 women who came forward? Do people think he paid his taxes all that time? And certainly for the second election — what was there left to know about him?

So people did know what they were doing. They did it because of their self-interest. Think of another historical example: How about those plutocrats in early 1930s Germany who liked the fact that Hitler was rearming and industrializing, spending money and getting them out of recession and driving the economy forward through his stimulus spending on war material? I don’t want to go too far with that, but just to show you how I’m thinking about it.

So, yes, they supported him. And I think that support is not undone by some one-minute-to-midnight deathbed confession that, “Oh my God, this was too much for me.”

How do you feel about people who went to work in the Trump administration? Several of them were Goldman alumni, including Treasury Secretary Steven Mnuchin and Gary Cohn, who was a top economic adviser.

I didn’t vote for him, but early in the administration I had hopes and expectations that it would break to the high side, as most people do when they get into that office and sit behind that desk. So I don’t fault anyone for going in early, like my Goldman friends.

And once in, I don’t really fault people for staying, because once you’re in, I’d rather have them there than not there. I don’t think we would have been better off had Mnuchin resigned.