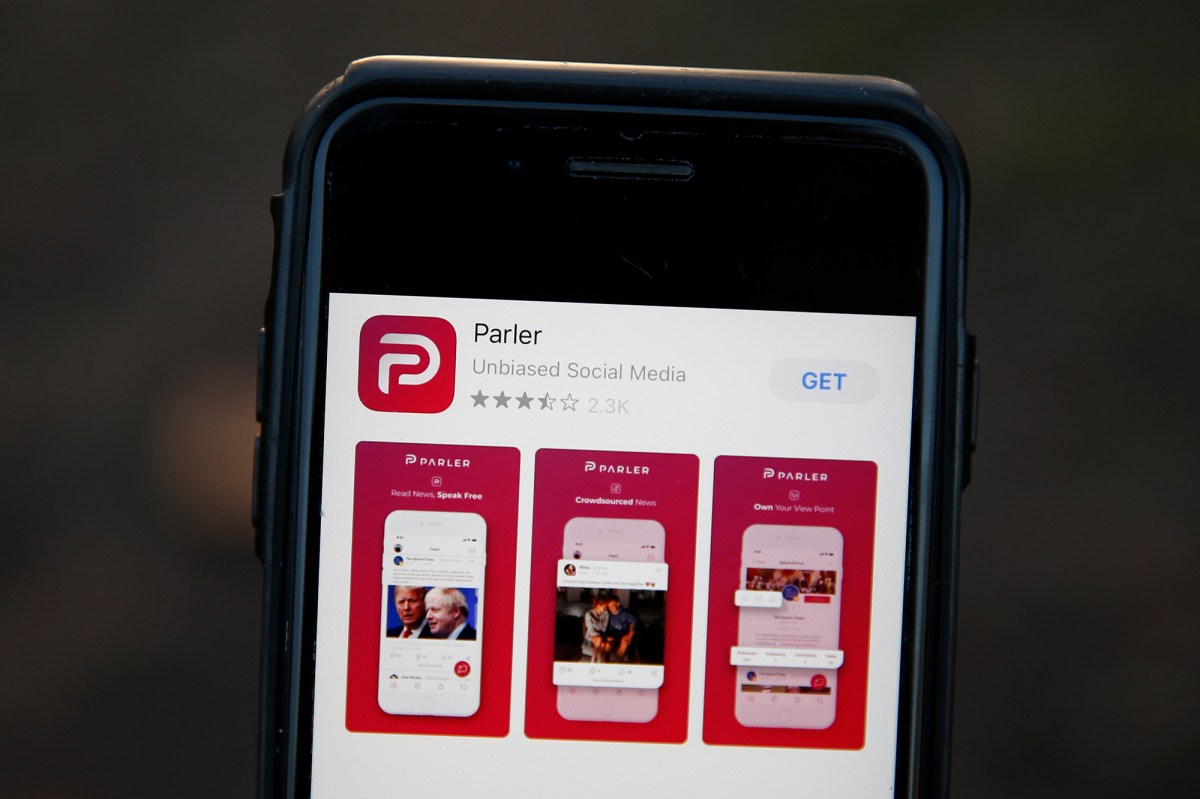 Amazon joined tech giants Apple and Google in taking swift action against Parler, the social media platform favored by President Trump’s supporters, by suspending the app from being active on its servers on Saturday.

“Recently, we’ve seen a steady increase in this violent content on your website, all of which violates our terms. It’s clear that Parler does not have an effective process to comply with the AWS terms of service. [W]e cannot provide services to a customer that is unable to effectively identify and remove content that encourages or incites violence against others,” the email says.

“Because Parler cannot comply with our terms of service and poses a very real risk to public safety, we plan to suspend Parler’s account effective Sunday, January 10th, at 11:59PM PST,” the email continues.

Earlier Saturday, Apple also suspended Parler, which describes itself as “unbiased social media,” from it’s application store, citing it has failed to follow Apple’s guidelines by not removing harmful content from the platform.

“Parler has not taken adequate measures to address the proliferation of these threats to people’s safety,” the company said in a statement. “We have suspended Parler from the App Store until they resolve these issues.”

In a letter sent to Parlers’ developers, Apple further states, “Parler has not upheld its commitment to moderate and remove harmful or dangerous content encouraging violence and illegal activity, and is not in compliance with the App Store Review Guidelines.”

The move comes a day after Google banned Parler from being downloaded on its Google Play store.

“We will try our best to move to a new provider right now as we have many competing for our business, however Amazon, Google and Apple purposefully did this as a coordinated effort knowing our options would be limited and knowing this would inflict the most damage right as President Trump was banned from the tech companies,” Parler CEO John Matze said in a statement.