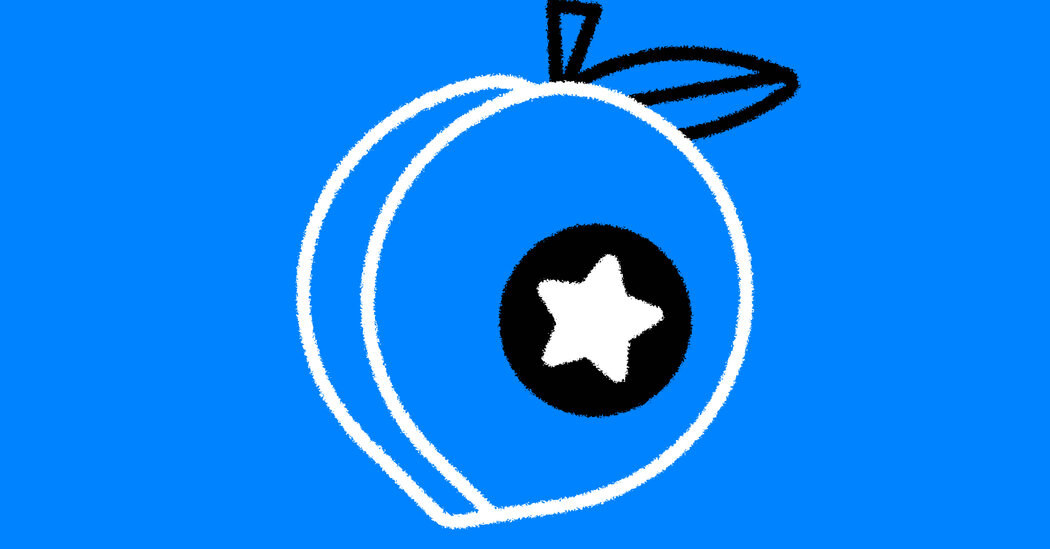 Elon Musk, the chief executive of Tesla, is now the world’s richest person thanks to a yearlong rally in Tesla’s share price, which surged 743 percent in 2020. According to the Bloomberg Billionaires Index, Mr. Musk’s net worth was $195 billion by the end of trading Thursday, $10 billion more than that of Amazon’s founder, Jeff Bezos, who has held the superlative title since 2017. It’s worth noting that Mr. Musk would not have taken the top spot if Mr. Bezos hadn’t given away so much money this year (or relinquished about 25 percent of his Amazon stock in his divorce). But Tesla has been doing exceptionally well, reporting profits in the last four quarters and a yearly sales increase of 36 percent.

With his presidency secured, Mr. Biden spent this past Thursday filling out his economic team. He nominated Isabel Guzman, a former Obama administration official, to lead the Small Business Administration. The role involves overseeing several pandemic-related programs aimed at helping small businesses, including the Paycheck Protection Program, which has been criticized for poor management. Mr. Biden also tapped Gov. Gina Raimondo, a moderate Democrat from Rhode Island with a background in the finance industry, to be his commerce secretary. And for labor secretary, the president-elect picked Mayor Martin J. Walsh of Boston, who is expected to help fulfill Mr. Biden’s promise to improve workers’ pay and protections, as well as enforce better pandemic safety measures in the workplace.

The December jobs report showed that the economy was backsliding for the first time since last April. That’s bad news, but not surprising — coronavirus deaths are setting grim records daily, vaccine distribution remains maddeningly slow and many businesses have reached their breaking point. The economy still has about 10 million fewer jobs than before the pandemic began, making Mr. Trump the first president since Herbert Hoover to leave office with a smaller economy than when he started. And monthly retail sales are expected to show a decline for the third month in a row when they’re released this Friday, a particularly discouraging sign since December is usually a big month for shopping.

China Off the Market

Under intense pressure from the Trump administration, and after several days of waffling, the New York Stock Exchange agreed to delist three Chinese telecommunications firms. The exchange initially resisted Mr. Trump’s executive order to block Americans from investing in companies tied to the Chinese military, stating that it was not explicit enough. The lack of direction reflects confusion within the administration about how tough a stance to take against China. The delisting is also likely to stoke more tension between the United States and China in the final days of the Trump administration. It’s unclear whether President-elect Biden will reverse Mr. Trump’s order when he takes office.

Hundreds of Google engineers and workers have voted to unionize, the result of years of activism and a rarity in Silicon Valley. Boeing has agreed to pay $2.5 billion to the Justice Department to settle criminal charges that it conspired to defraud the Federal Aviation Administration over its faulty 737 Max jets. And now that the luxury conglomerate LVMH Moët Hennessy Louis Vuitton officially owns Tiffany’s, expect some big changes at the top — like the installation of Alexandre Arnault, the 28-year-old son of Bernard Arnault, LVMH’s chairman, as executive vice president of product and communications.