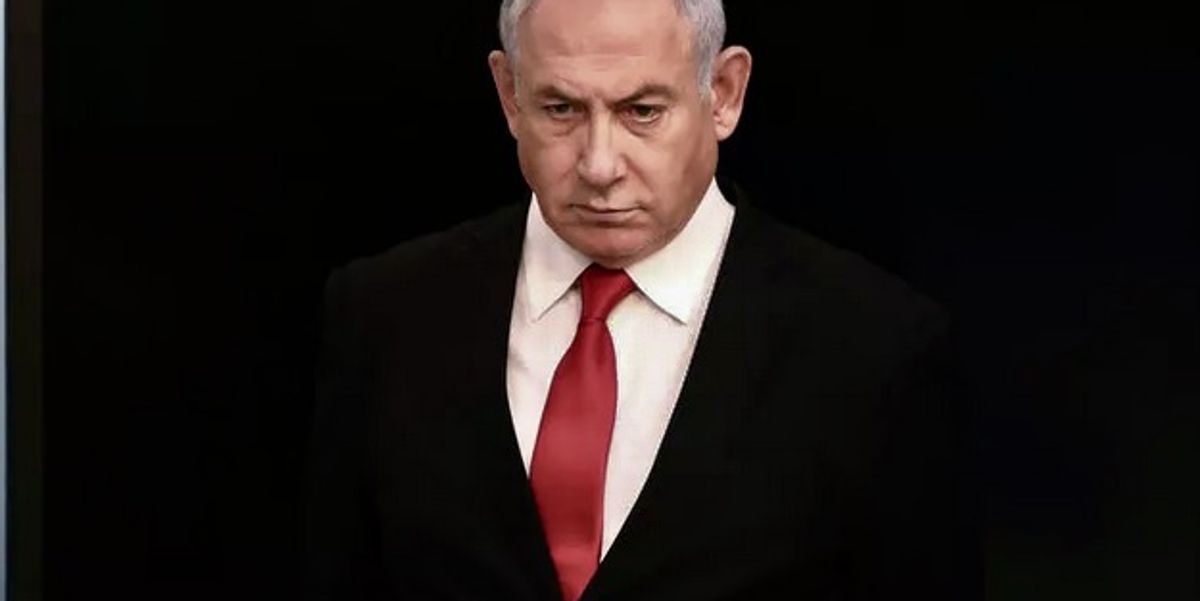 Israeli Prime Minister Benjamin Netanyahu is to appear in court on February 8 after his trial for corruption was delayed due to a novel coronavirus lockdown, judges said on Monday.

Netanyahu’s trial for bribery, fraud and breach of trust began last May, with the premier being excused from subsequent hearings as his lawyers argued for more time to review prosecution evidence.

The Israeli premier was due to be in court on January 13 for the presentation of his formal response to the charges, but the hearing was postponed in the face of a lockdown to combat the spread of Covid-19.

Last week the Jerusalem district court delayed that hearing, citing the “large amount of participants… and the lockdown”, but did not set a new date.

On Monday, however, it said the hearing would now take place on February 8.

Israel last month imposed its third national lockdown since the start of the pandemic, but tightened the restrictions on Friday after the daily caseload remained high.

The end of the lockdown is currently set for January 21.

Netanyahu, 71, is the longest-serving prime minister in Israeli history and the first to be indicted while in office.

The premier, who is facing re-election in March, says the charges against him are part of a witch-hunt to drive him from office.

The prosecution has assembled more than 300 witnesses to back its allegations.

They say Netanyahu accepted improper gifts and sought to illegally trade favours with media moguls in exchange for positive coverage.

Last month, the court ordered the prosecution to amend the charge sheet against Netanyahu to differentiate between him and family members mentioned in it, who are not on trial.

Under Israeli law, a sitting prime minister does not have automatic immunity from prosecution, but is not obliged to resign when charged, only when convicted and after all avenues of appeal have been exhausted.