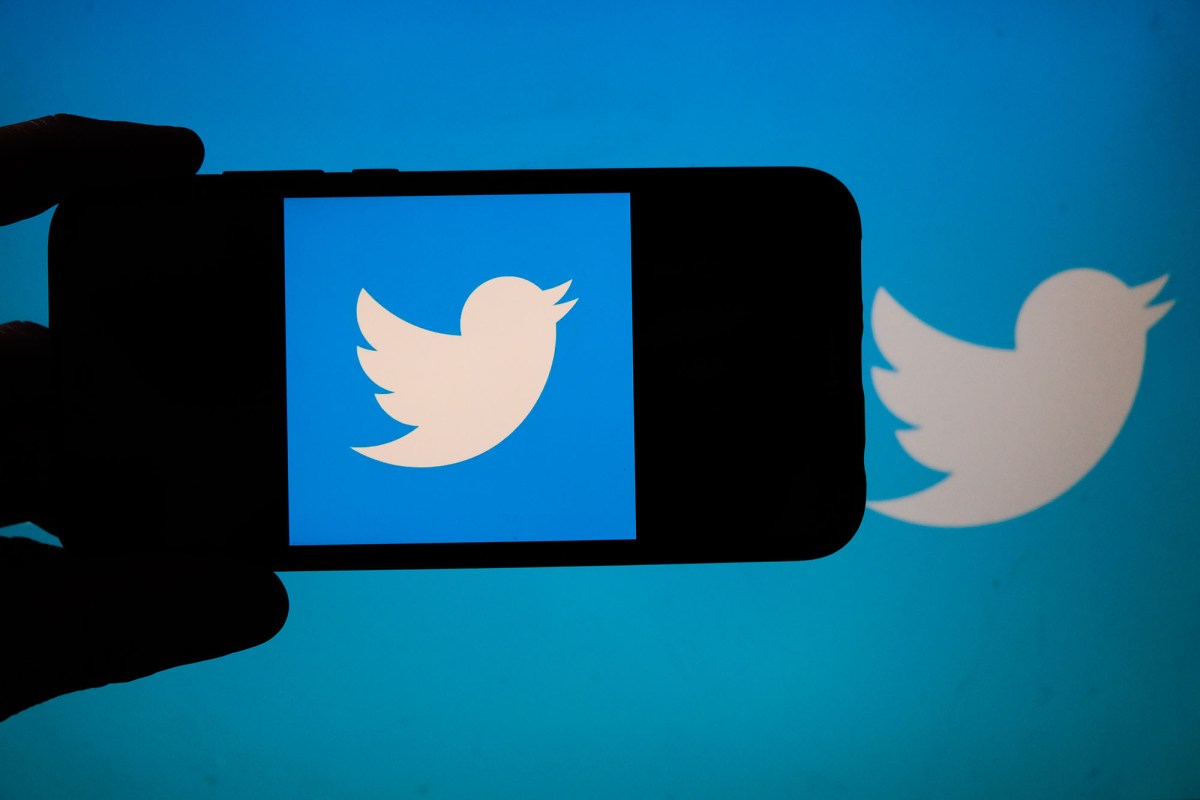 The social media giant said enforcement of the accounts began Friday — one of several safety measures the company has implemented in the wake of the deadly Capitol riot.

Of the more than 70,000 suspensions, Twitter said many of the accounts were operated by a single user.

“These accounts were engaged in sharing harmful QAnon-associated content at scale and were primarily dedicated to the propagation of this conspiracy theory across the service,” Twitter said in a company blog post.

Twitter noted that some its users have experienced changes in their follower counts due its QAnon enforcement.

Other actions taken by Twitter include barring users from replying to, liking or retweeting posts have been flagged for violations, and prohibiting certain trending topics that violate the platform’s rules.